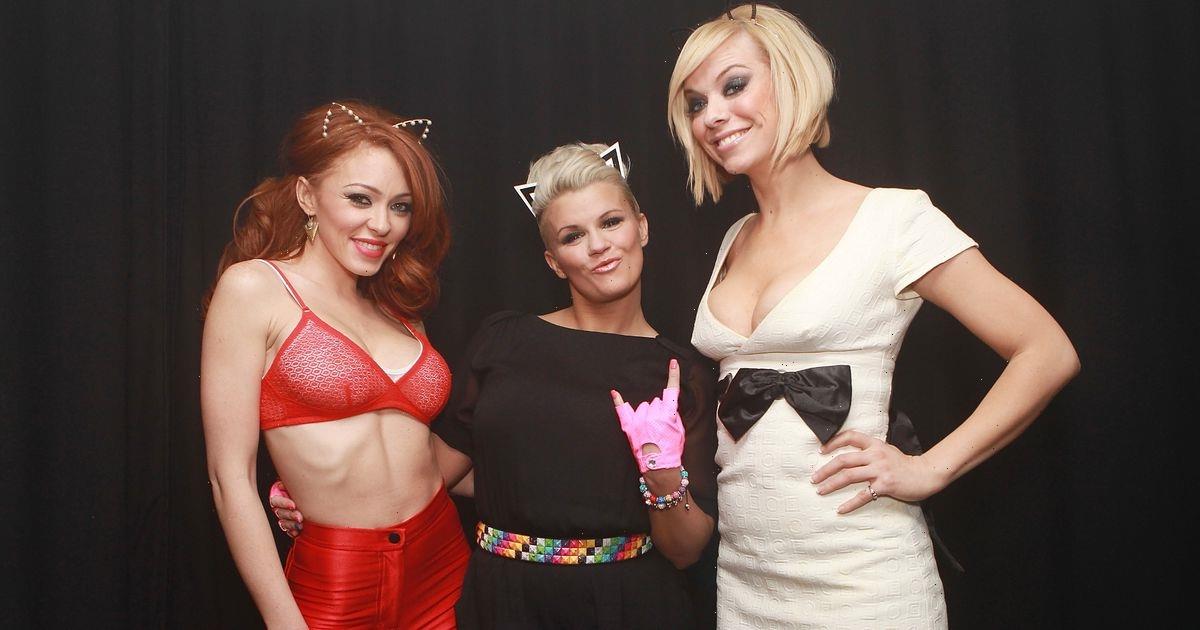 Kerry Katona has called on her Atomic Kitten bandmates to reconcile in her latest column with OK!.

The 41-year-old admitted to drifting from Liz McClarnon and Natasha Hamilton who she was in the band with until deciding to leave in 2000 when she fell pregnant.

In her column, Kerry revealed she's not spoken to the other girls in years as she spoke about Girls Aloud reuniting for Race For Life in memory of their late bandmate Sarah Harding.

Saying she was friends with Sarah, who passed away from breast cancer last year, Kerry said it's a "lovely idea" what the Girls Aloud members are doing.

For one day only, Nadine Coyle, Nicola Roberts, Cheryl and Kimberley Walsh, will get back together to try and raise funds for crucial medical equipment that may diagnose cancer sooner.

Speaking about the pop group reuniting in memory of Sarah, Kerry said: "I think it’s nice the girls are coming together and it’s for such a brilliant cause."

Kerry continued: "I’m not as close to the Atomic Kitten girls as I once was, and it does make me wonder what would happen if, God forbid, anything happened to one of us.

"We’ve not spoken for years. I think life is too short and it’s a shame."

When Kerry left the band, she was replaced by Jenny Frost who will be joining Liz and Natasha when Atomic Kitten reunite to go on tour with 00s boyband Blue this year.

Although when the mum-of-five wasn't invited to join them, she admitted to being "gutted".

According to The Sun, Kerry said: "I was gutted not to be involved, but I'm really happy for the girls.

"I was never asked to be part of it – I don't know why! I get the feeling they don't like me."

She may not have been invited to go on tour with the girls this year, but that hasn't stopped the star from singing Atomic Kitten hits to crowds.

Earlier this month, the star was with her 19-year-old daughter at a club in Manchester before taking to the stage.

Kerry sang the hit song 'whole again' as the large crowd sang back to her with daughter Lilly cheering on from the side.

The singer waved her hands in the air as she performed the song in a leather ensemble of a pair of black trousers and a matching shirt. 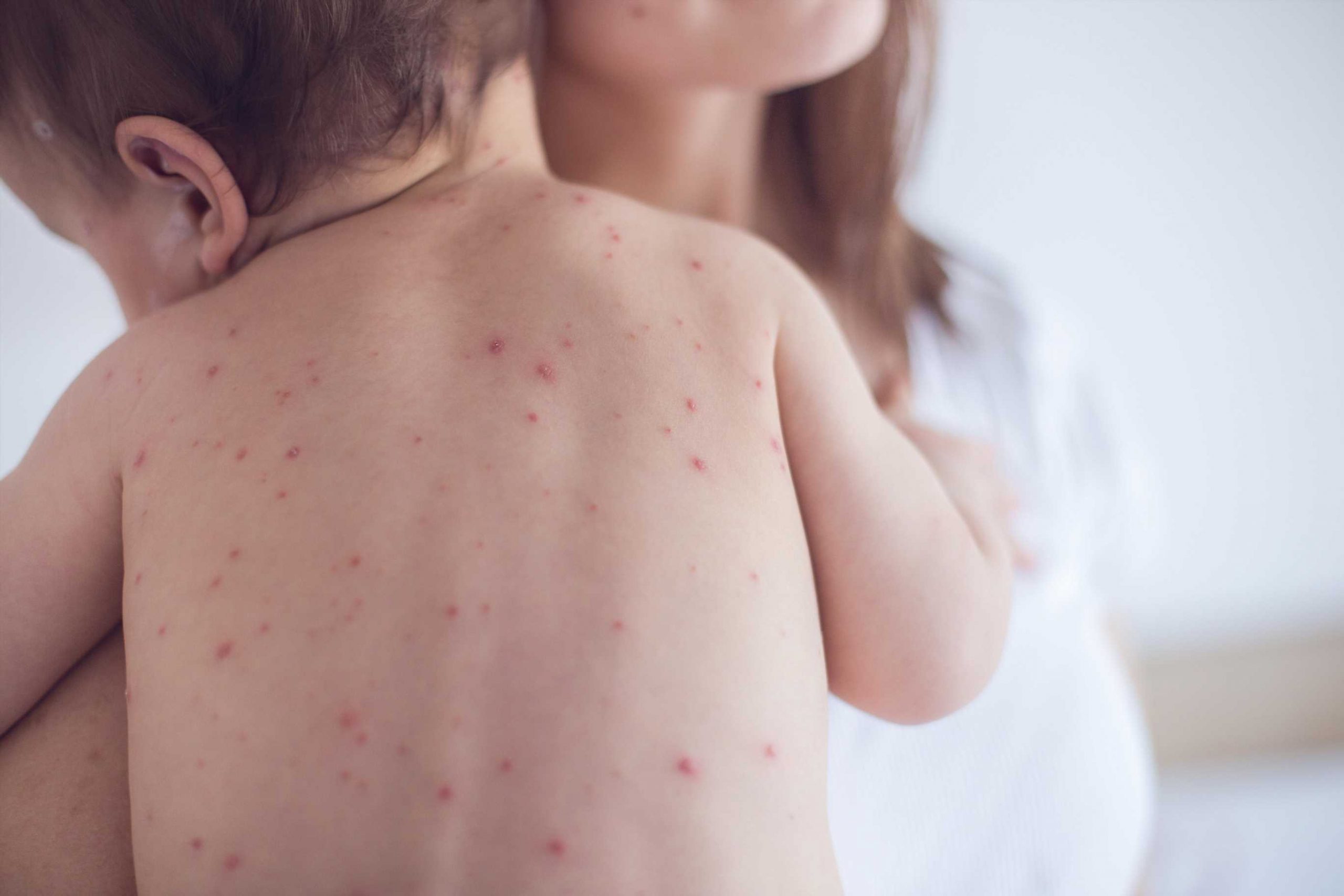 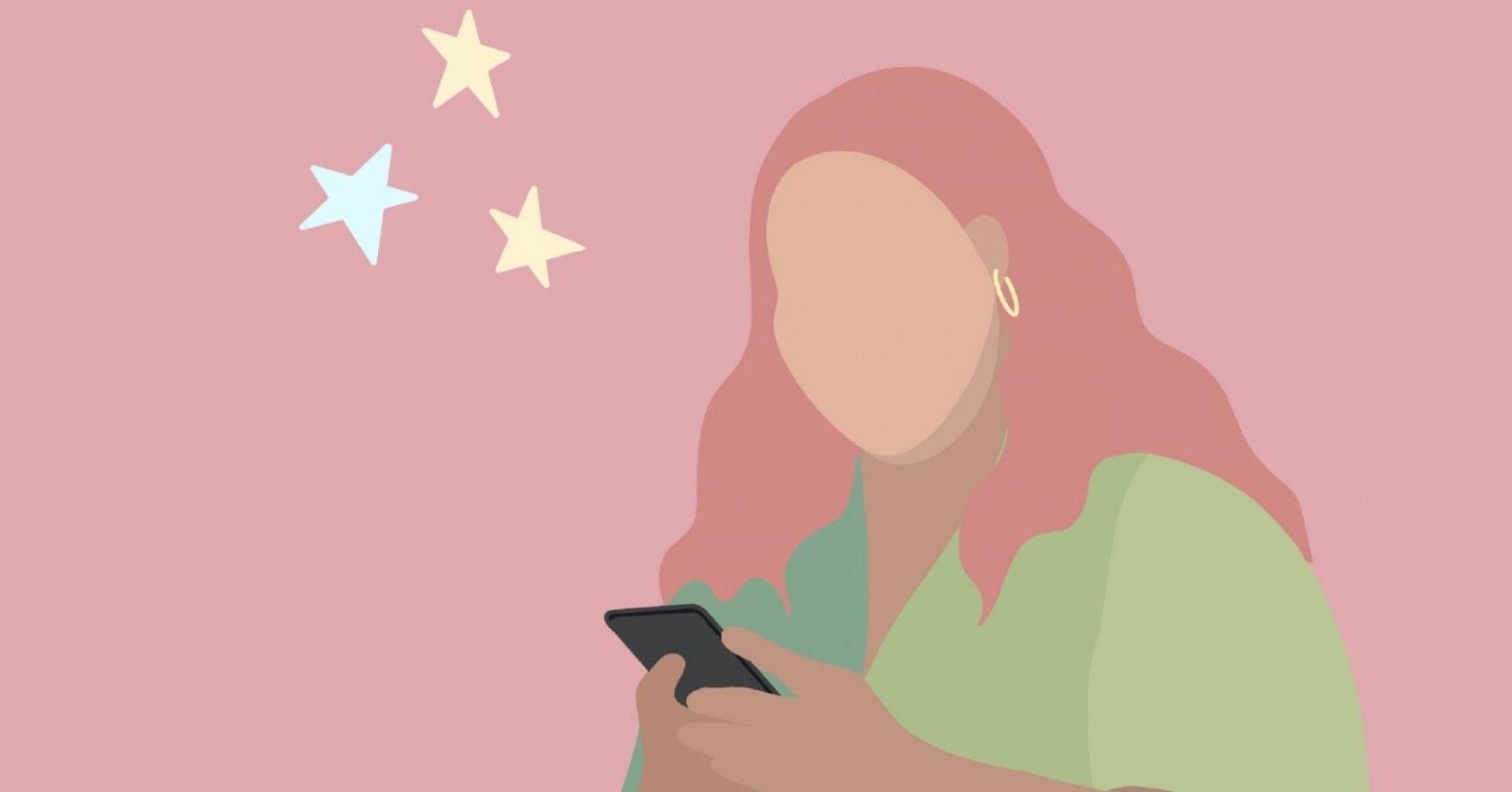 Next post “Sorry, I completely missed this!” Why are some people so bad at replying to messages?
Related News
Lifestyle
Recent Posts