Kevin Spacey, 62, has arrived at Westminster Magistrates Court after he was accused of sexually assaulting three men.

The Hollywood actor arrived surrounded by members of his legal team and police officers while there were hordes of photographers waiting for him upon his arrival in a silver Mercedes.

He wore a blue suit, blue suede brogues and a patterned tie for his first court hearing today (16 June).

It has been reported that he made no comment as he moved past the court attendees, towards the entrance and through the security guards.

Spacey is facing the charges in relation to three men who are now in their thirties and forties.

The charges are four counts of sexual assault and a charge of causing a person to engage in penetrative sexual activity without consent.

The allegations are said to have taken place between 2005 and 2013 when Kevin was the artistic director of the Old Vic theatre in London.

The Crown Prosecution Service authorised the charges in May but Spacey could only receive a formal charge when he arrived in the UK.

The actor, who has had roles in iconic blockbuster films such as The Usual Suspects and American Beauty, is expected to deny the charges.

He released a statement to Good Morning America after the allegations were made and said: "While I am disappointed with their decision to move forward, I will voluntarily appear in the UK as soon as can be arranged and defend myself against these charges, which I am confident will prove my innocence."

A breakdown of the charges includes two counts of sexual assault on a man in London in March 2005.

One count of sexual assault and one count of causing a person to engage in penetrative sexual activity without consent on a man in London in August 2008.

One count of sexual assault on a man in April 2013 in Gloucestershire.

The actor has recently starred in his first film trailer since the allegations were made.

The clip of Kevin in the teaser for Peter Five Eight is the first footage of him in a role for almost five years.

After the claims were made, he was let go from his role in Netflix's House of Cards and Ridley Scott replaced his scenes in All The Money In The World with Christopher Plummer. 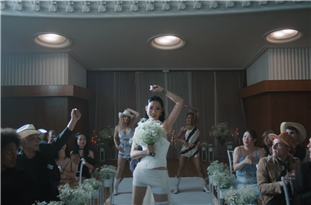 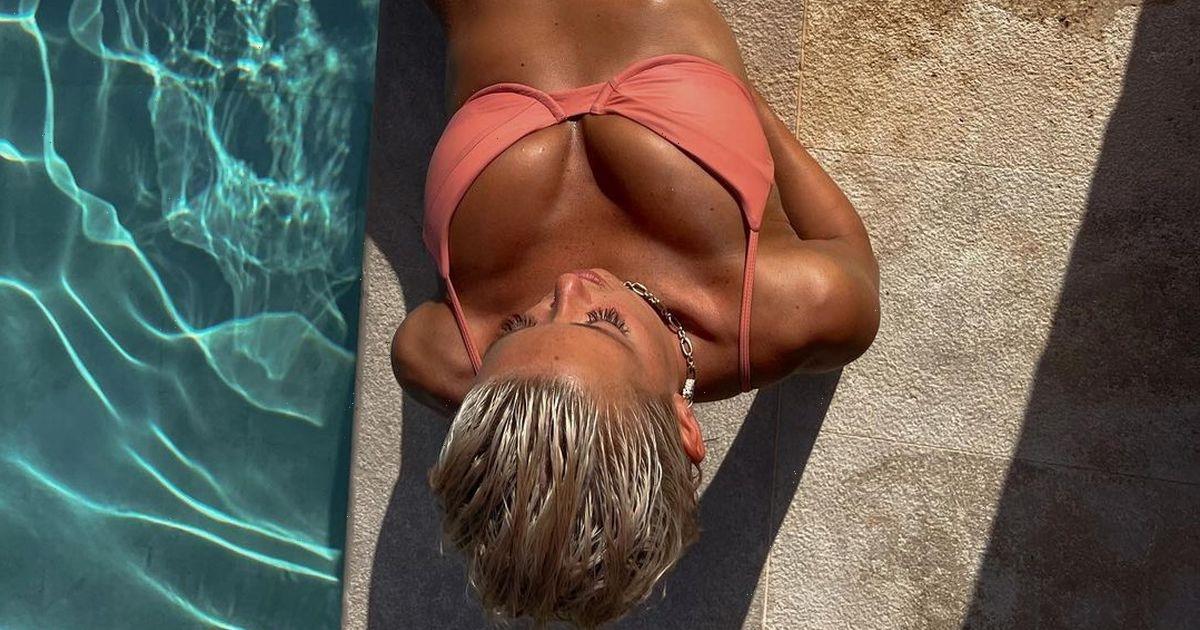