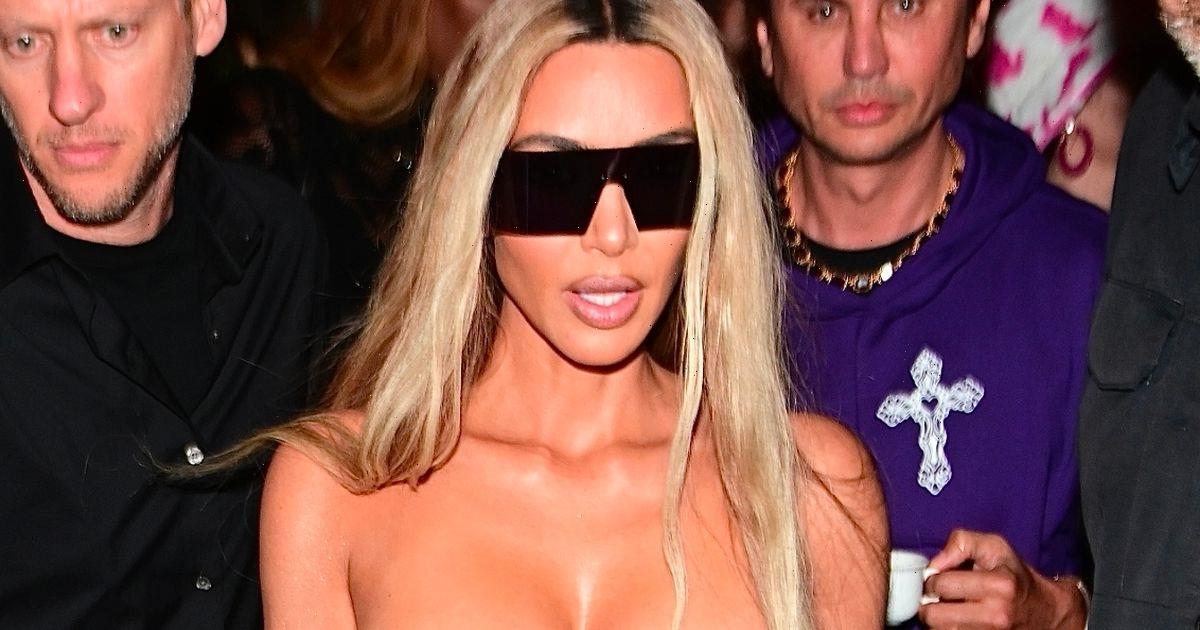 Kim Kardashian was accused of causing a distraction as she strutted her stuff in Miami wearing a tiny bandeau top and biker trousers.

The 42 year old, who recently became embroiled in the Balenciaga controversy, took to her Instagram to flaunt her washboard abs and stunning curves.

With her sister Khloe in tow, Kim arrived at Gekko restaurant during Art Basel wearing her daring ensemble.

The mother of four paired her barely-there black top with white and blue racer pants and a pair of thigh-high black leather boots.

To add to her electrifying look, Kim also wore a pair of large black sunglasses.

Kim's long blonde hair flowed elegantly behind her which amplified her stunning look.

Meanwhile, Khloe, 38, was seen wearing a sleevless jet-black cat suit that included a long zip at the front. She also wore a pair of dark sunglasses.

Within her series of snaps, Kim posed alongside tennis champion Serena Williams and her long time friend Jonathan Cheban.

Seeing her captivating display, fans headed straight to the comment section to share their thoughts on her incredible pics.

But despite the positivity, some of Kim's followers claimed the business mogul was using the pics to distract them from her recent controversy surrounding fashion company Balenciaga.

Another added: "Nothing u post is going to make us forget!!!!!" A third chipped in: "She knows everything will just blow over and she will keep making millions . KANCEL with a capital k."

The fashion company was forced to issue an apology after images for their recent campaign included children holding teddy bears dressed in BDSM-style clothes and surrounded by an array of other items.

In one of the disturbing snaps, a child was seen laying on a sofa surrounded by empty wine glasses.

But the backlash exploded when photos of a second campaign collaboration with Adidas showed a bag placed on top of legal documents that were related to child pornography.

As Kim became the face of the brand in recent years, fans have urged her to cut ties with the company and speak out.

Kim previously released a statement saying she was "disgusted and outraged by the recent Balenciaga campaigns".

She also added: "As for my future with Balenciaga, I am currently re-evaluating my relationship with the brand, basing it off their willingness to accept accountability for something that should have never happened to begin with — and the actions I am expecting to see them take to protect children." 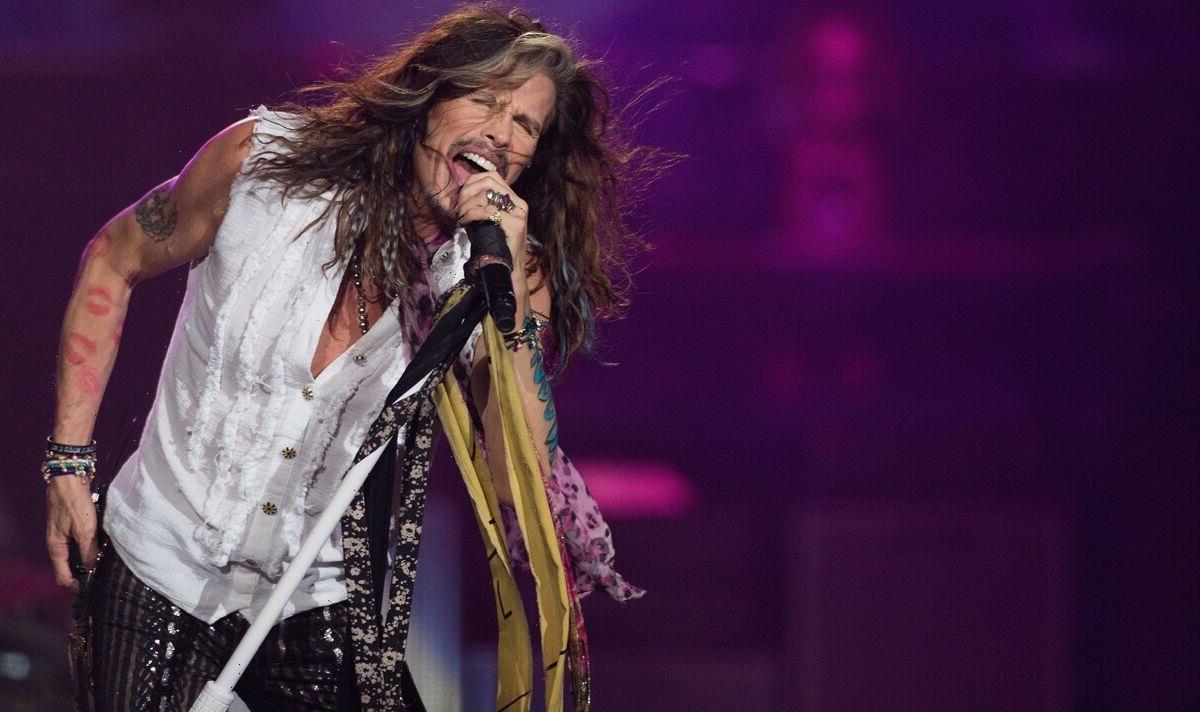 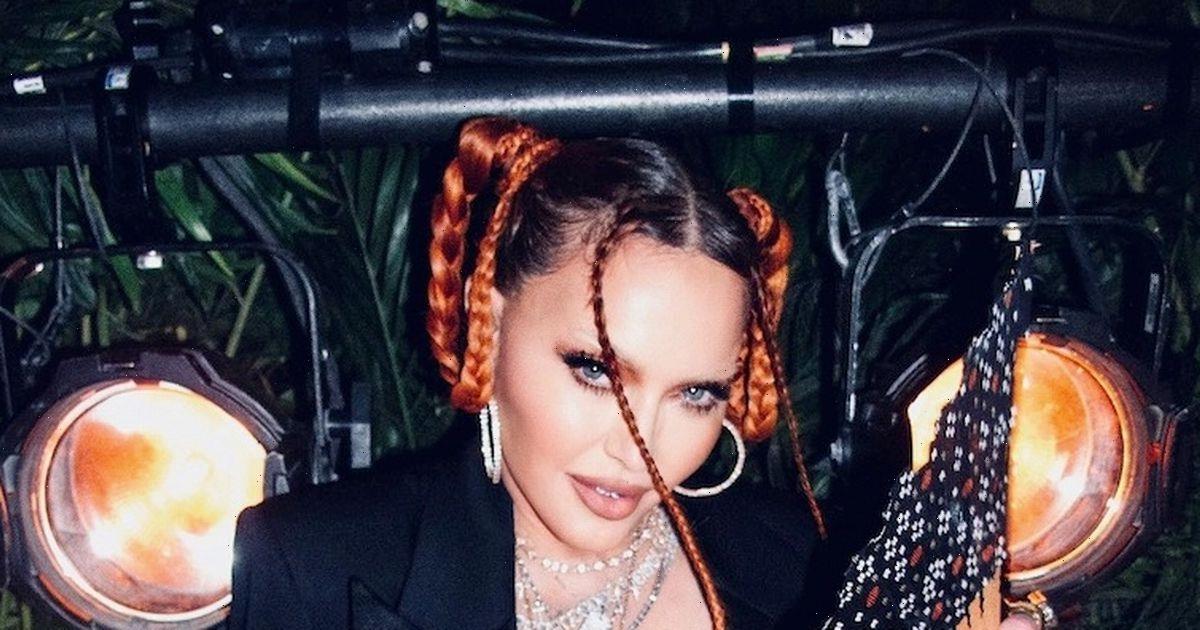