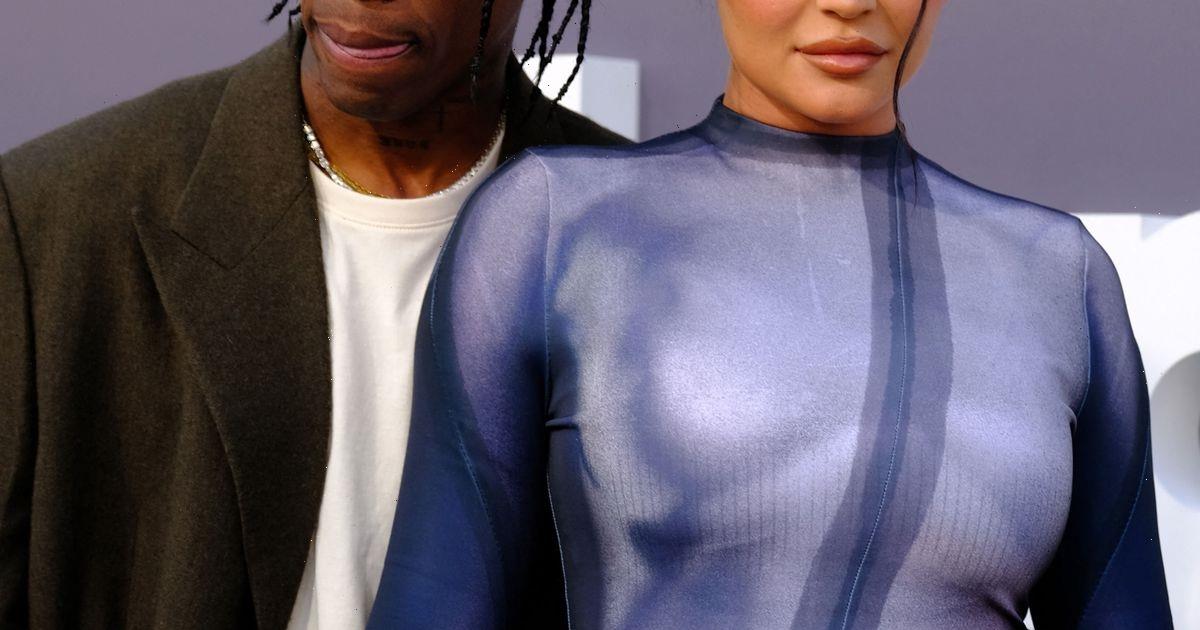 Travis Scott was forced to remove a racy image of his girlfriend Kylie Jenner from her famous Playboy shoot back in 2019.

The 31-year-old rapper took to Instagram in a display of public affection by posting a picture of a completely naked Kylie, then 22, with his arm around her shoulders.

Kylie wears nothing in the image besides a cream-coloured cowboy hat, with her long hair flowing down to her lower back, reports the Mirror.

READ NEXT: Love Island’s Tasha shares secret connection with bombshell Charlie outside of the villa

Along with the photo shoot, which was directed by Travis, Kylie gave an interview talking openly about sexuality and motherhood.

Instead, the TV personality celebrated being "sexy" as well as a "bada**" mother.

She said in the Playboy interview: "You remind me that motherhood and sexuality can coexist and just because you embrace your sexuality doesn’t mean you have loose morals or you’re not a good mother. You can be sexy and still be a bada** mom."

The rapper and 24-year-old star of The Kardashians, share two children together – 4-year-old Stormi and a son, born in February, whose name has not yet been made public.

Travis appears to have caught the lovebug of late, posting rare displays of appreciation for his on-off partner of five years.

After a short split in 2021, the couple have been together since 2017 and appear to be going from strength to strength.

The 31-year old snapped the mum-of-two from behind as she appeared to cook him a meal to mark Father's Day.

She uploaded a photo of the musician lying on the bed eating a bowl of noodles while their four-year-old daughter fast asleep next to him. 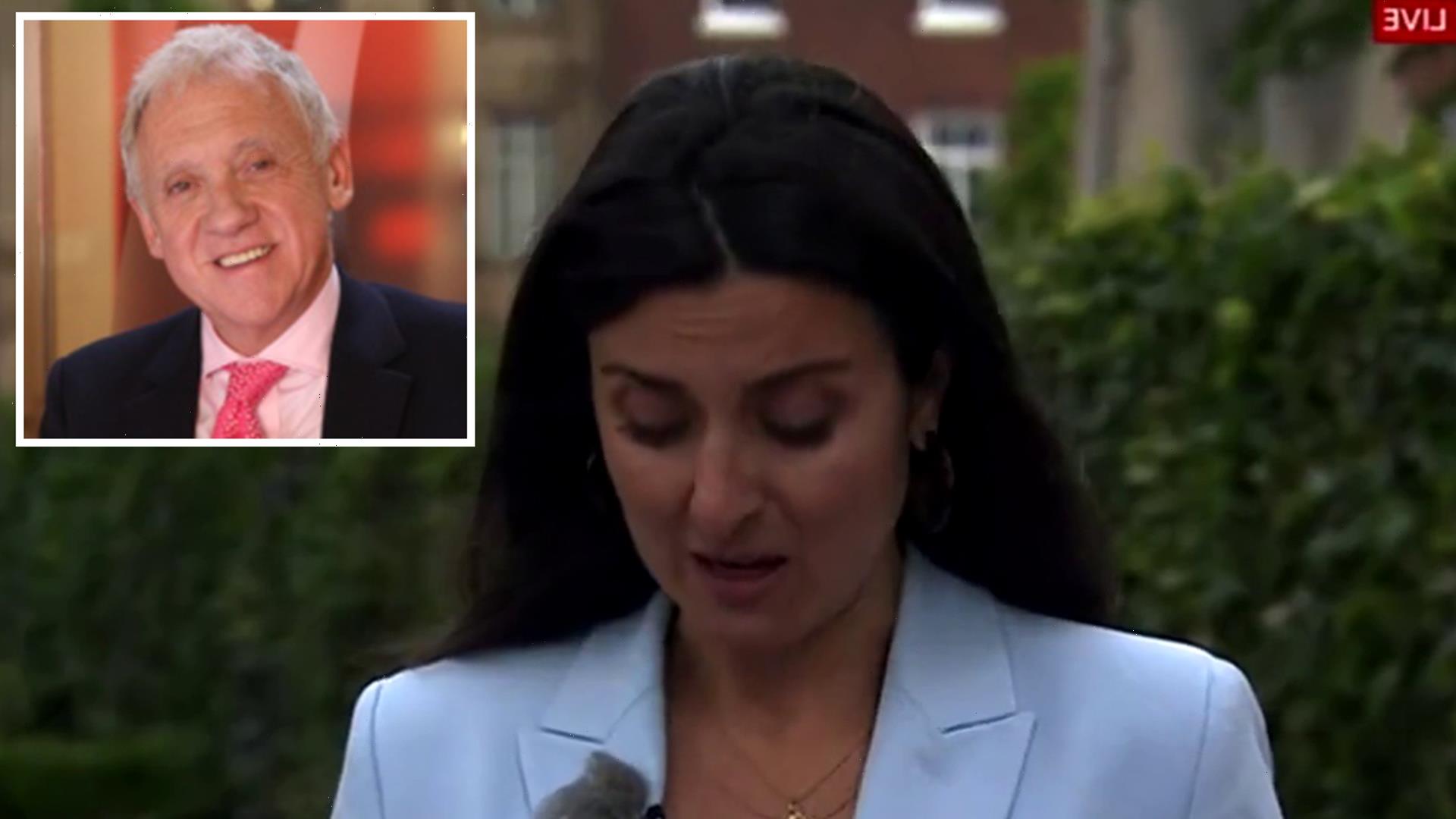 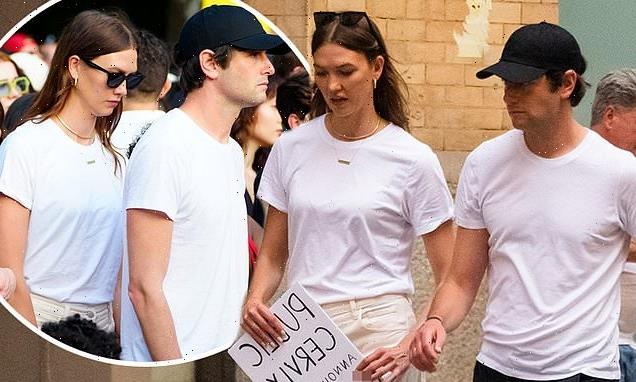