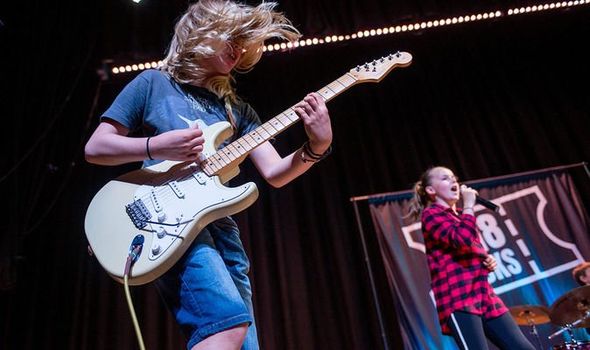 The village has now compiled its very own Spotify playlist and says it can boast more musicians than any other village in the UK. Amongst artists featured on the Horsforth Unwrapped playlist is Hollyoaks star Bethany Hare and the pioneering music school LS18 Rocks. But Spice Girl Mel B, whose mum lives in the village, has not made the cut.

But it is the current crop of musical talent that is hitting the right notes to make it the UK’s hottest music scene – and it includes one of the UK’s youngest rock bands Solar Jets, whose members are aged just five and six.

Punk band Scum appeared at last year’s Leeds and Reading Festival while The State Of Georgia are getting regular plays on national BBC radio.

The playlist has been formed by indie solo singer Dave Prater, and includes his latest single Second Time Lucky. 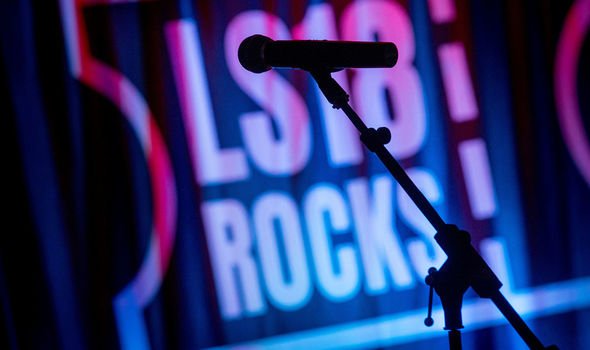 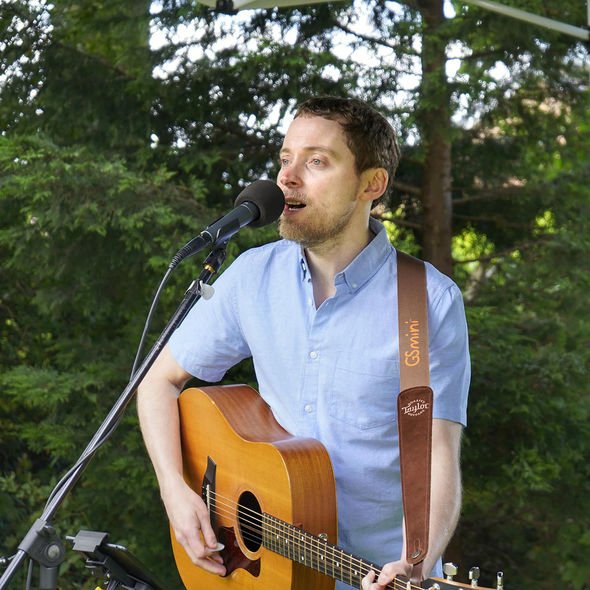 He said: “We’re very lucky in Horsforth to have so much musical talent of all styles and ages, but equally if not more importantly there’s a real sense of community about the music scene.

Artists, bands, community groups and venues genuinely help and encourage each other in terms of the cross-promotion of gigs and collaboration on different projects.

“So many people listen to music day-to-day via Spotify, I wanted to create a playlist to celebrate and publicise all the Horsforth acts I knew about and do it via Spotify so that acts who may be living just round the corner from take pride of place alongside the global stars on other playlists. I called it Horsforth Unwrapped, to represent the discovery or ‘unwrapping’ of our music community it would represent for new listeners.

“There are acts of all shapes, sizes and genres on the playlist, some who already have listener figures into the thousands, but also a lot of younger and up and coming acts.” 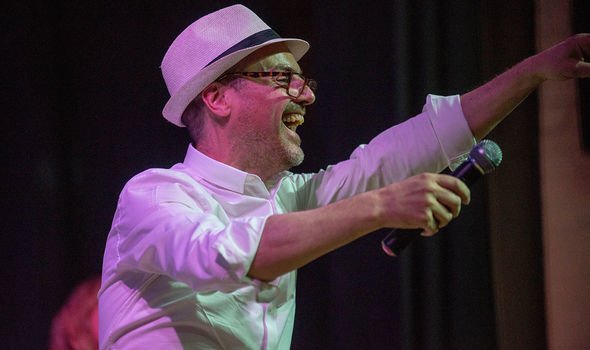 The playlist includes a huge array of genres, including rock, indie, metal, punk, pop and dance.

Jonnie Khan runs the LS18 Rocks music school and says he has been left gobsmacked by people’s passion for music.

He said: “Two years ago I decided to give my one-to-one students a performance outlet by creating a band for them to play in. We started renting a scout hut on a Saturday and that has now exploded into eight bands working in a dedicated music studio in the heart of the village.”

LS18 Rocks are recording a  climate change protest album Up In Flames, and their self-penned lead single has already attracted huge media attention. 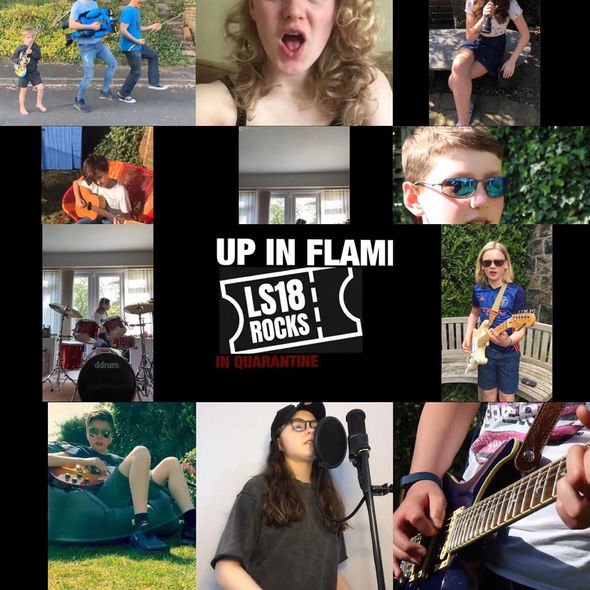 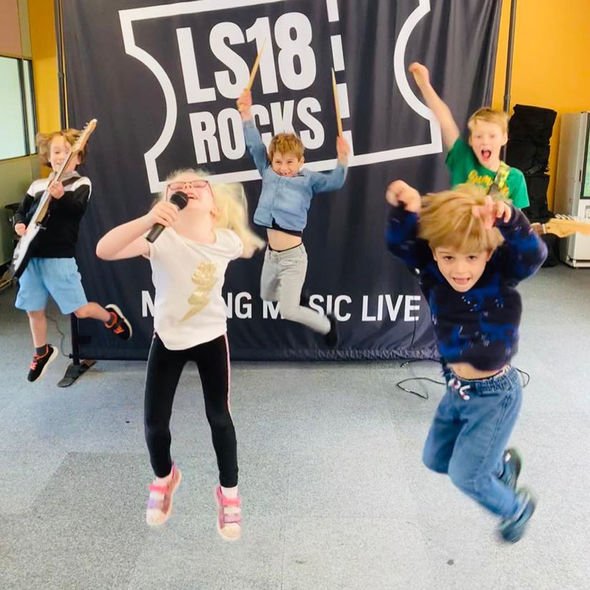 Jonnie added: “For a village there is an unbelievably large music scene going on, local venues really support the artists and we can’t wait to come out the other side of the pandemic and get back to doing live performances.”

Georgia Jakubiak who heads her The State of Georgia band, has had regular plays of her latest single Losing My Mind single on BBC6 and also runs a Singing Mum’s musical choir in the village.

She said: “Covid has been a devastating blow to both my business and my band.

“We had many festivals and gigs cancelled and are hugely missing the live music scene in Horsforth and Leeds. It’s a pleasure to be on the Spotify playlist but we’re ready to get back to business now, it’s been going on too long and I know many musicians who can’t survive much longer.”