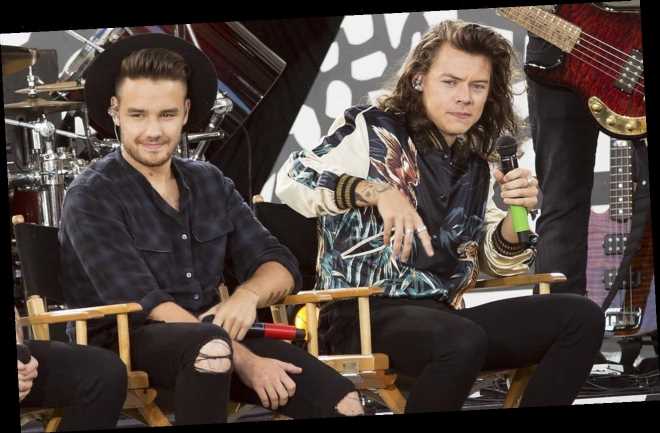 The ‘Strip That Down’ singer congratulates his ‘brother’ for becoming the first One Direction star to win a Golden Gramophone at the Grammy Awards over the weekend.

AceShowbiz –Liam Payne has congratulated his “brother” Harry Styles on his Grammy win.

The singer sent One Direction fans into a frenzy after he gushed about how “proud” he is of his bandmate for taking home his first-ever Grammy for Best Pop Solo Performance for “Watermelon Sugar” at Sunday’s (14Mar21) ceremony.

Harry – whose bandmates also include Louis Tomlinson and Niall Horan – is the first 1D star to be both nominated and to receive a Grammy.

Accepting the award, Harry said, “Wow. To everyone who made this record with me, thank you so much. This was the first song we wrote after my first album came out, during a day off in Nashville and I want to say thanks to Tom, Tyler, and Mitch. Rob Stringer and everyone at Columbia, my manager Jeffrey who has always nudged me to be better and never pushed me, thank you so much, I feel very, very grateful to be here.”

His speech was then bleeped out as he praised his fellow nominees; Justin Bieber, Doja Cat, Billie Eilish, Dua Lipa, and Taylor Swift.

Harry’s Grammy success came after former One Direction band member, Zayn Malik – who quit the “What Makes You Beautiful” group in 2015 to pursue a solo career – blasted The Recording Academy and accused them of having “secret committees.”

He tweeted, “@recordingacad are moving in inches and we need to move in miles. I’m keeping the pressure on & fighting for transparency & inclusion. We need to make sure we are honouring and celebrating ‘creative excellence’ of ALL. End the secret committees. Until then … #f**kthegrammys (sic).” 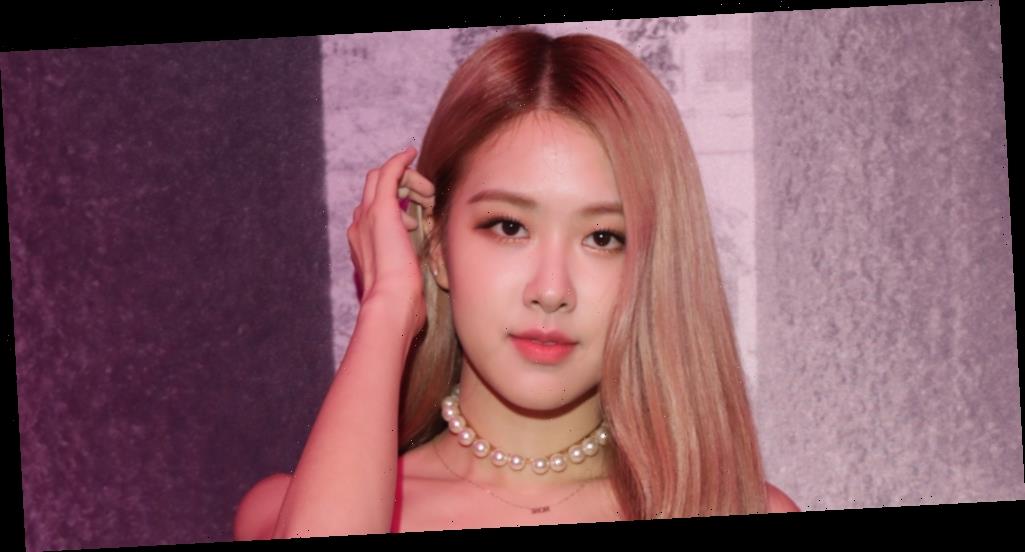 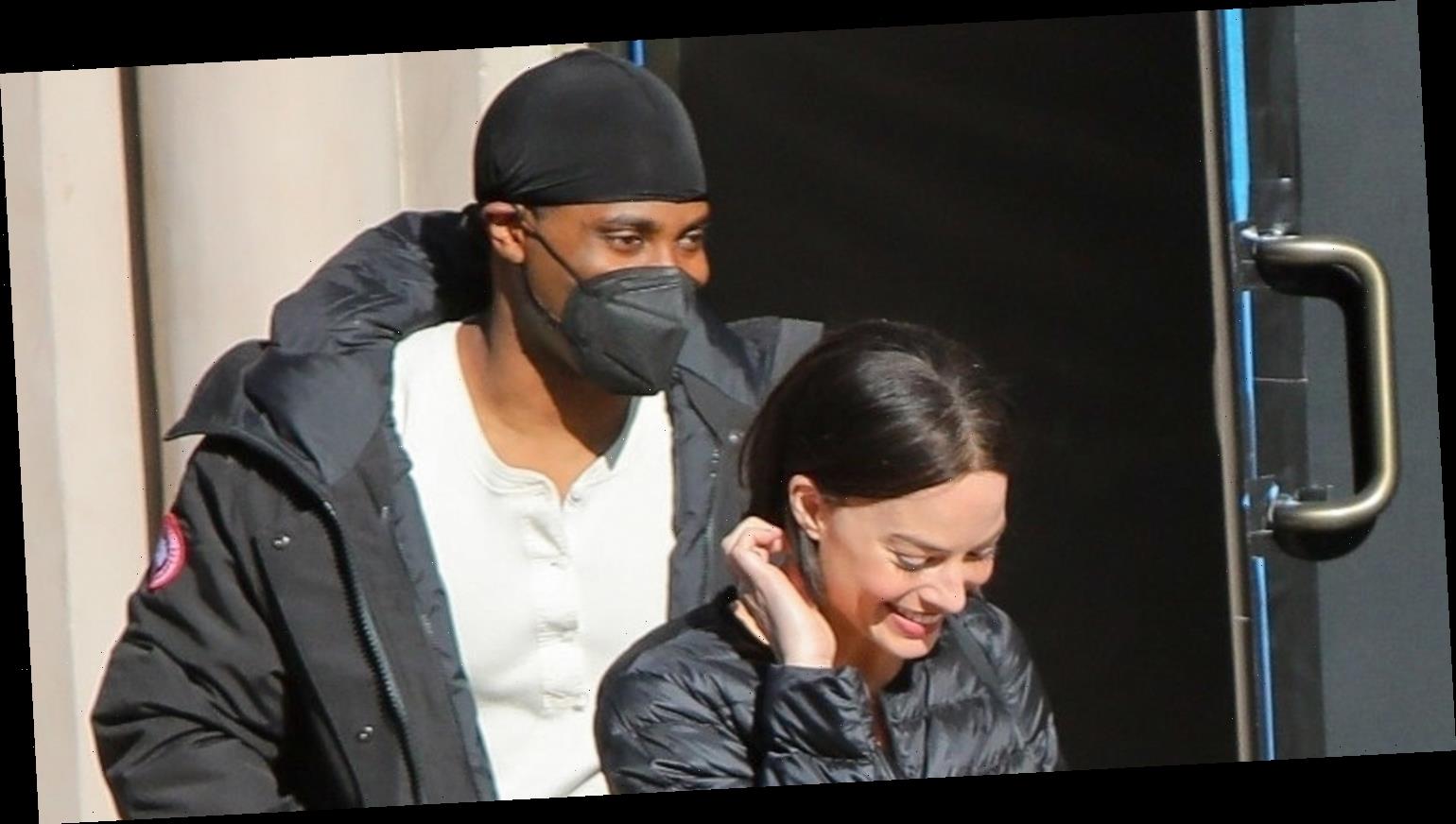