Lionel Richie is, of course, one of the biggest musical legends in the world. With enormous hits such as Say You Say Me, and Hello, the star has managed to maintain himself as one of the most recognised musical artists in the industry for over 40 years.

Things aren’t beginning to slow down for the 71-year-old as reports have indicated he will be receiving the musical treatment in months to come.

While the Queen and Freddie Mercury-based film Bohemian Rhapsody was one of the highest grossing films of last year, Richie could be looking at a similar situation for his own film.

This would most likely be of similar nature to the well-loved musical and subsequent film: Mamma Mia! 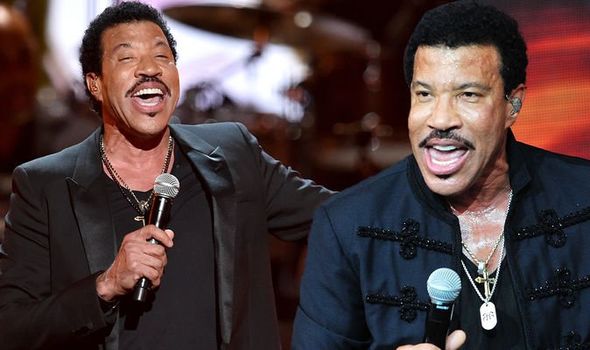 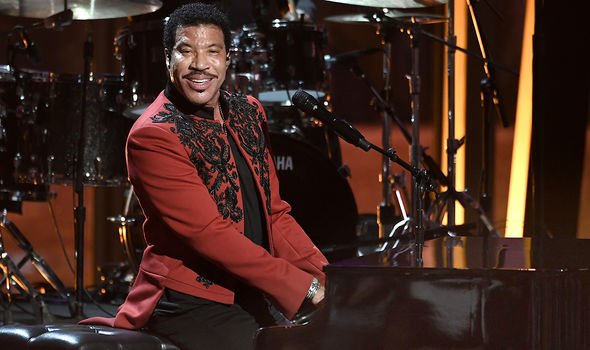 The project is reportedly tentatively titled “All Night Long” – after one of his biggest hits of the same name.

While the project is certainly only in its early stages of development, the publication claims the producers have a “theatrical release” in mind.

Richie himself is at the top of the project, alongside his manager Bruce Eskowitz. 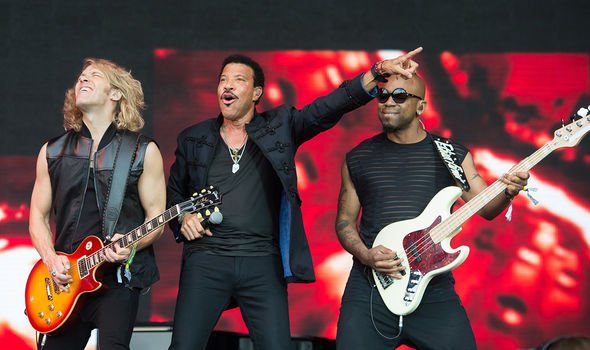 What’s more, Richie is also working with screenwriter Pete Chiarelli, who is responsible for such flicks as Crazy Rich Asians, and The Proposal.

It is not absolutely certain how far along this project is, however sources claim the star pitched the idea to Disney back in January of this year.

Richie’s potential movie will have good company, as the aforementioned Bohemian Rhapsody was a box office hit, while Elton John’s Rocketman was also met with critical and commercial success.

Musical movies based around music have generally done well in the past, with such inclusions as Rock of Ages, and The Greatest Showman.

While this is exceptionally exciting news for fans of the star, they will also be pleased to hear he is appearing in this year’s Glastonbury Experience.

Although Glastonbury 2020 could not go ahead because of the ongoing coronavirus pandemic, this weekend has seen the BBC air the Glastonbury Experience.

Sunday’s edition of the show will see Lionel Richie appearing on the Glastonbury Teatime Legends slot.

While the slot begins at 6.30pm on BBC Two, Richie will have great company as he is joined by such legends as Neil Diamond, Shirley Bassey, and Kylie Minogue.

Richie’s performance will most likely be pulled from his 2015 and 2019 appearances.

During these performances Richie played with the crowd and shot his biggest hits into the thousands of fans.