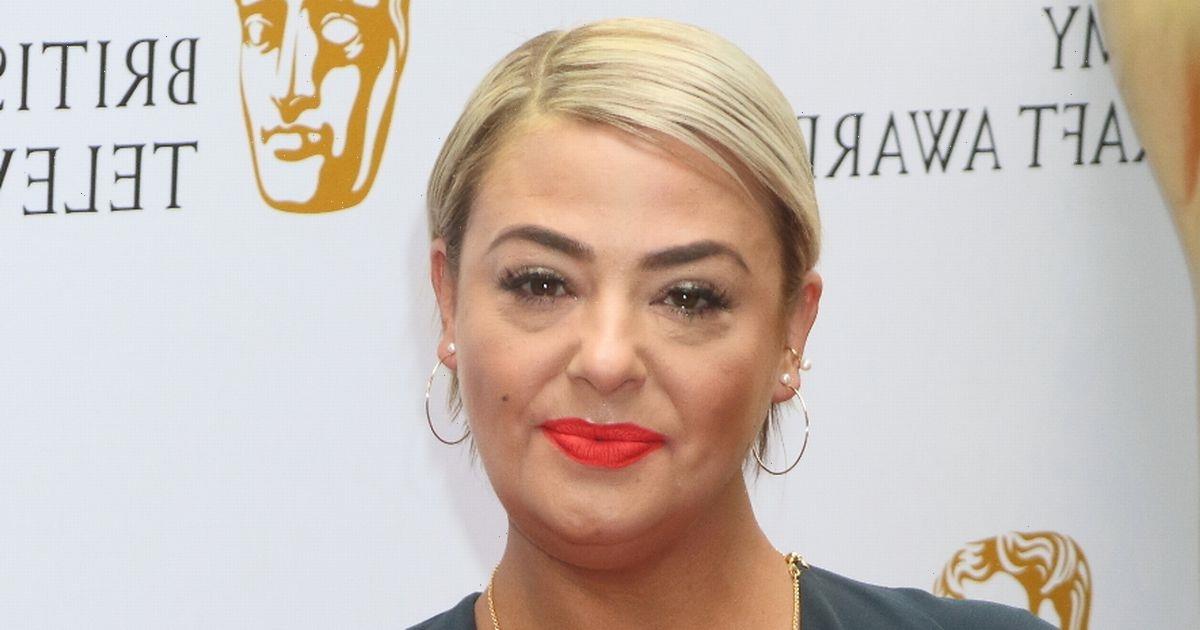 Lisa Armstrong shared a stunning selfie as she enjoyed a Christmas girls' night out with pals.

The makeup artist, TV presenter Ant McPartlin's ex, got into the festive spirit with her gal pals as she shared the photo on Instagram.

She captioned the post to her followers: "Last night's festivities!

The Strictly makeup star was inundated with positive comments.

One fan wrote: "You have your sparkle back #teamlisa."

While a second penned: "Beautiful inside and out."

And a third added: "You look so beautiful Lisa."

Lisa split from husband I'm A Celeb's Ant in January 2018 after the couple were together for 23 years.

She found love with electrician James, 37, who she went public with in August last year, and found happiness after the breakup.

However, she recently gave fans upsetting news career-wise when she made a recent announcement.

After a collaboration with Avon, Lisa told followers on Twitter her make-up range will be discontinued.

She said: "It was an amazing partnership which I have loved every second of!

"It was only every a signature collection for three years and now the time is up."

The Sun reported she had named the lipsticks after pals following the divorce from Ant.

A source said at the time: "Lisa is fiercely loyal and during the divorce she found out who her true friends were.

"They were there for her at every turn and only a phone call away.

“They supported her throughout, gave advice but, more importantly, they were there for her when she needed them.

"She wanted them to know how much she appreciated it – so named her lipsticks after them."

The star also recently shared how she has to 'pick her battles' with Strictly Come Dancing stars.

She's responsible for coming up with unique looks for the dancers each week, in line with the dance they are performing and what message they are trying to put across.

However, it doesn't always go to plan, and celebs often want to have their own say in their look.

And it means Lisa has to try to work with the stars while sticking to the strict concept of the performance, and it's not an easy task.

For unmissable gossip from Strictly Come Dancing and the latest TV news, sign up for our showbiz newsletter by clicking here. 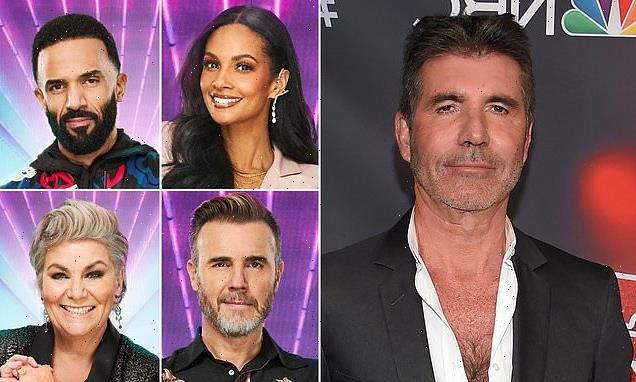 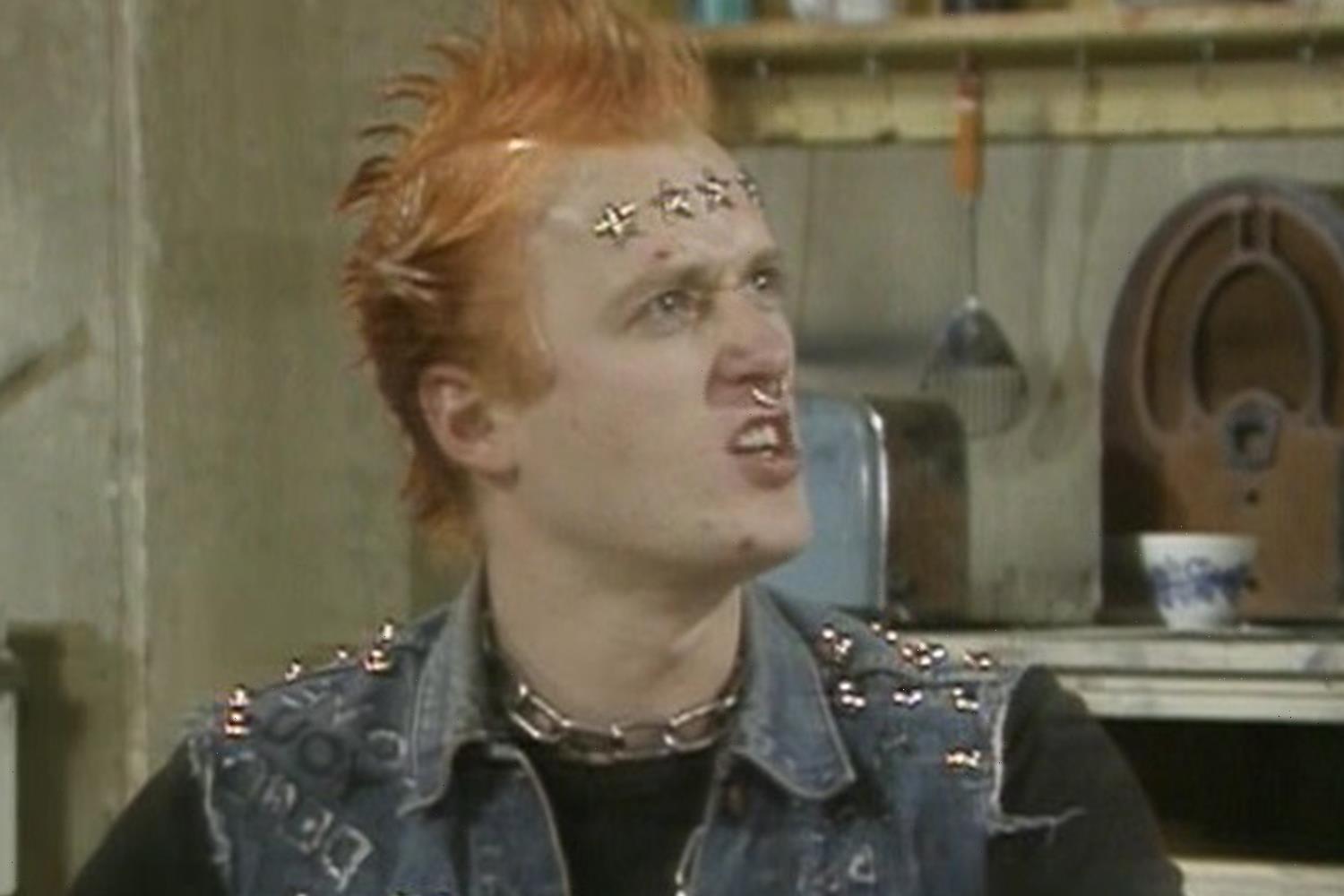