Lisa Marie Presley was born on February 1, 1968, exactly nine months after her parents Elvis and Priscilla Presley tied the knot. However, tragedy was set to hit the family when her parents divorced, and some time later her father died, meaning Elvis did not see the young Lisa Marie grow up. So how old was Lisa Marie when Elvis died, and how old is she now?

How old was Lisa Marie Presley when Elvis died?

Lisa Marie Presley’s time with her father was sadly cut short when he died on August 16, 1977, which would have made Lisa Marie nine-years-old.

Priscilla, Lisa Marie’s mum, said she felt Elvis was not the most ‘hands-on’ father, and she was instead the ‘disciplinarian.’

She told The Guardian: “Elvis wasn’t a hands-on dad. And living at Graceland was difficult but I knew when I got married that he was going to have his guys around all the time. 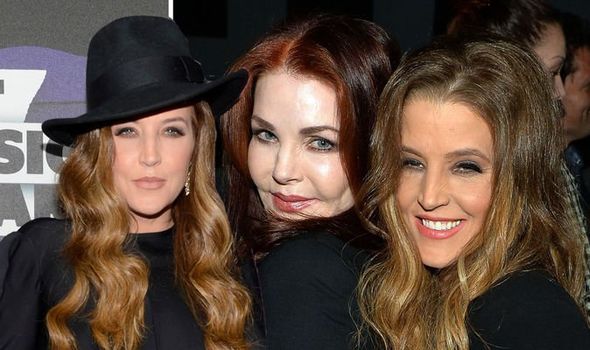 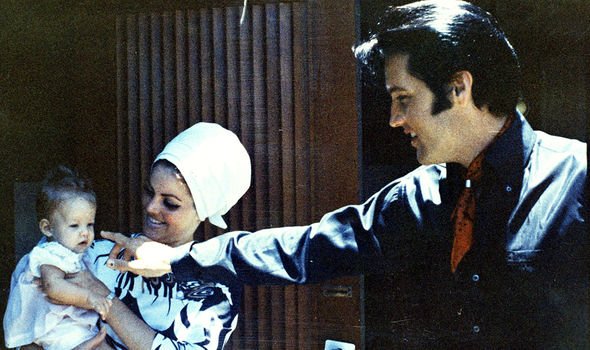 “I could not domesticate Elvis, and I accepted that. He didn’t really have that much to do with the practical stuff but I took naturally to becoming a mother.

“I thought, ‘My God, this is a product of Elvis and me and I’m going to be there for her.’ The moment you have the child, everything changes.

“It is terrifying and it is beautiful and it changed my life and it brought Elvis and me closer together.”

Lisa, despite being so young when her father died, said he was ‘there for her’ in a new way, but as she has grown older, she understands some of the difficult issues he went through. 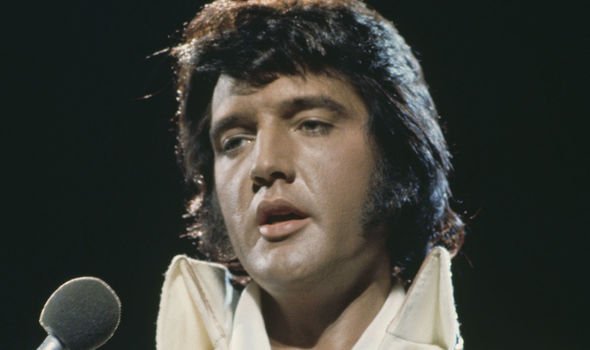 She told Variety: “I think it [childhood adoration] gets locked in forever and nothing can change it.

“And then, on the other side, I’m going through what I’ve dealt with, and I know what he’s gone through, and the older I get, the more I can relate to the obstacles that he had and the trepidations that he had.

“I can relate to them more, way more. I understand more as I get older…

“I know he always had my back. And that sort of ceased; I never had that again.” 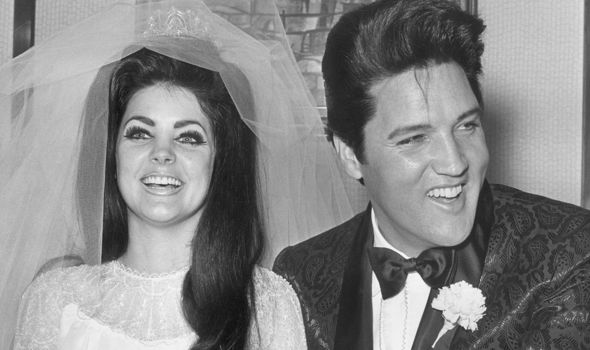 Her father died at age 42, meaning she has surpassed her father, but she has also surpassed him in other ways.

While Elvis had one child, Lisa Marie has had four children, though her son, Benjamin Keough, died in July 2020.

She was married to Michael Jackson and then Nicolas Cage for a short time, with neither marriage lasting more than 18 months.

Lisa Marie has made music, following in her father’s footsteps, as well as owning his home, Graceland.

Graceland has now been made into a tourist attraction, which was developed by Priscilla Presley, before Lisa Marie took full control of her inheritance.

Now, while much of Lisa Marie’s inheritance has been sold, she is still the sole owner of the property and all its contents.