Following the recently released Liverpool FC: The 30-Year Wait the club are getting the documentary treatment once again. The Premier League giants recently won the title, their first major domestic league trophy they have won since 1990. And documentary makers were keen to send their cameras behind the doors of Anfield to give fans an exclusive insight into the workings of the club during the spectacular success.

No details about the programme have been revealed just yet, but Lana Del Rey just announced she is involved in the film.

After giving an “okay” to someone off screen, Lana Del Rey belted out the lyrics of Liverpool FC’s anthem You’ll Never Walk Alone.

The melancholic but uplifting song is given the full Lana Del Rey treatment by the American singer song-writer.

You’ll Never Walk Alone was originally a show tune from the 1945 musical Carousel. It was later covered by the Liverpool group Gerry and the Pacemakers in the 60s, and subsequently adopted by the football club. 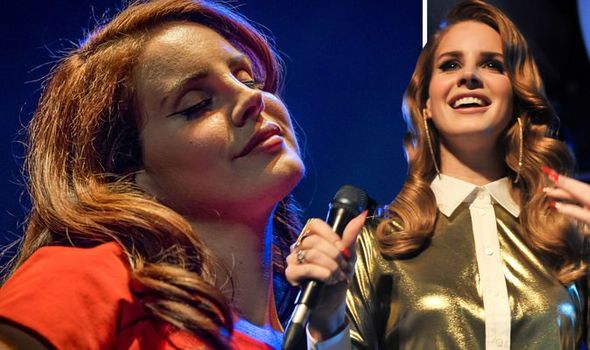 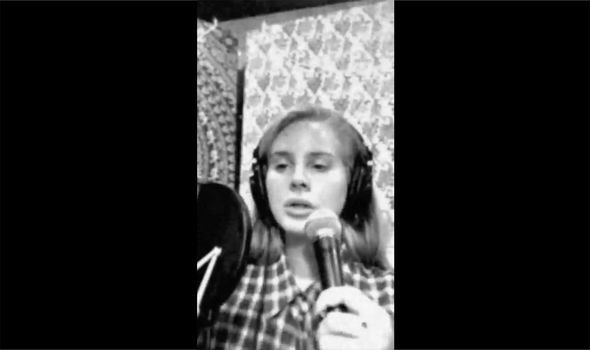 Alongside the clip on her Instagram account the pop star wrote: “You’ll never walk alone – acapella. For the new documentary about Liverpool x.”

Fans of the star were eager to show their support, with one commenting: “National Anthem, forever.”

Another wrote: “Omg I’m cryingggggggggg I love itttttt,” with a third adding: “This is so beautiful.”

It is no surprise that Del Rey is involved in the Liverpool FC documentary, as she previously explained she was a fan of the club. 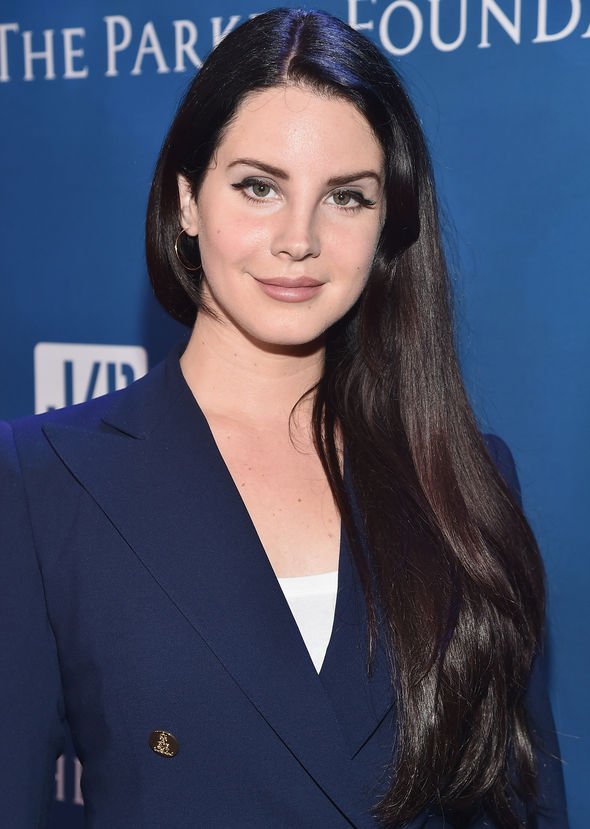 For the new documentary about Liverpool x @liverpoolfc

Del Rey told LiverpoolFC.com in 2013: “I was introduced to Liverpool FC by my manager, Ben.”

The Blue Jeans singer added: “[His] mood is dependent on the Liverpool results. I love watching Luis Suarez play.”

She also went on to explain: “It’s actually my second time in Liverpool but my first time at Anfield.

“The people in Liverpool are so friendly and the stadium’s really impressive.”

Del Rey then revealed she had not been able to experience a Liverpool FC first hand.

She said: “I’ve not had the chance to attend a game before, but I’ve watched Liverpool on TV before.

“It’s great to actually come to Anfield. Liverpool are my team but I also support Celtic in Scotland, who are my boyfriend Barrie’s team.”

Earlier this year the singer was supposed to return to the UK on her European tour – however it was cancelled due to illness.

In a statement the star said: “Sorry to let everyone down so last minute but this illness has taken me by surprise and have totally lost my singing voice.”

She explained that her doctor had told her to rest and recover for “four weeks”.

Del Rey added: “I hate to let everyone down but I need to get well. Love Lana”

The tour has not yet been rescheduled.