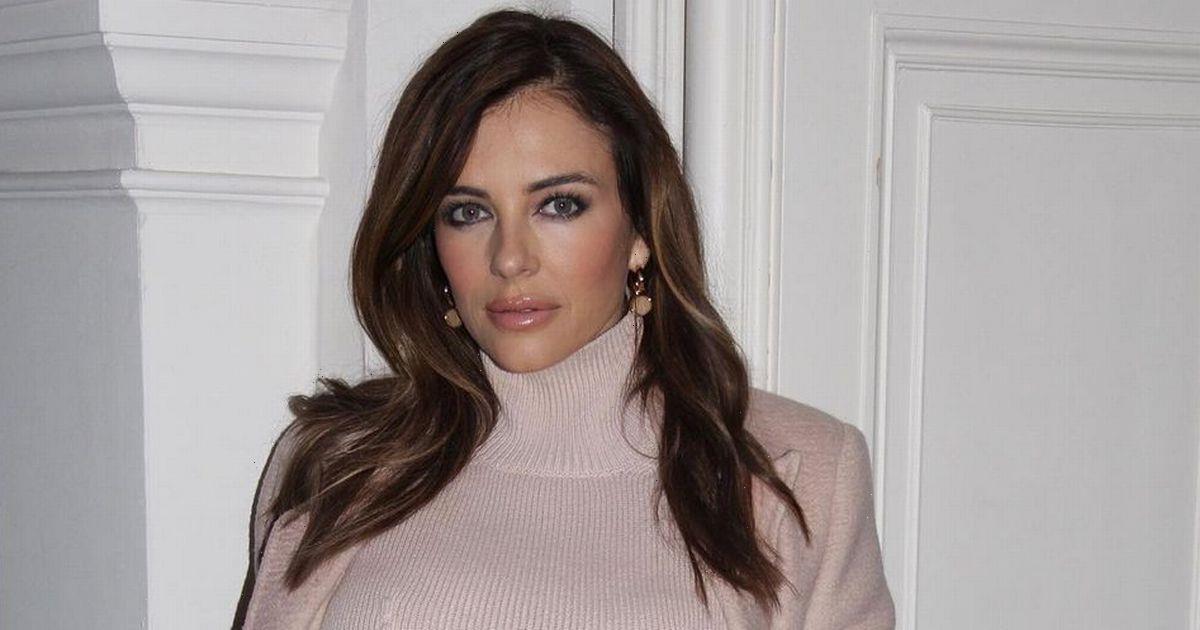 Gossip Girl star Liz Hurley is no stranger when it comes to racy Instagram displays.

The 56-year-old bombshell often delights her loyal legion of followers with many steamy reveals – normally wearing anything that showcases her incredible figure.

Looking age-defying and totally radiant, the Hollywood actress dazzled as she posed up a storm donning a very cropped turtleneck top that left very little to the imagination.

Judging by the racy snap, Liz had certainly not skipped abs day – as her ripping six pack completely stole the show.

Proving to be a scorching hot fashionista, the mum-of-one was dripping from head to toe in the fashion house Fendi. Adding a touch of glam, she clutched onto a light grey suede handbag and sported gold droplet earrings.

By way of make-up, she opted for a flutter of mascara, heavy black eyeliner, peachy flush cheeks and lashing of lip gloss.

Liz's brunette locks were groomed into elegant brushed out waves that swaggered over her shoulders.

After sharing the red-hot post, the ex-catwalk model's fans went wild but it wasn't just her followers who were left in total awe of her.

The movie star's son – Damian, 19, also couldn't wait to share his own praise for his stunning mum.

Taking to his Instagram story the model re-shared the striking post to his own story, along with the caption: "Woww Mama," followed up with a sweating hot emoji and a flame covered heart.

Letting fans into a secret, he added: "Photographed by me."

Damian was also proved to be quite the pin up as he also rocked Fendi attire for his own modelling shoot.

Proving to be his famous mum's doppelgänger, he posed in a unbuttoned black shirt and trousers while casually placing on hand in his pocket.

Mum Liz was on-hand to also dish out compliments to her son.

She wrote beneath the modelling post: "Glorious," along with a string of flame emojis. 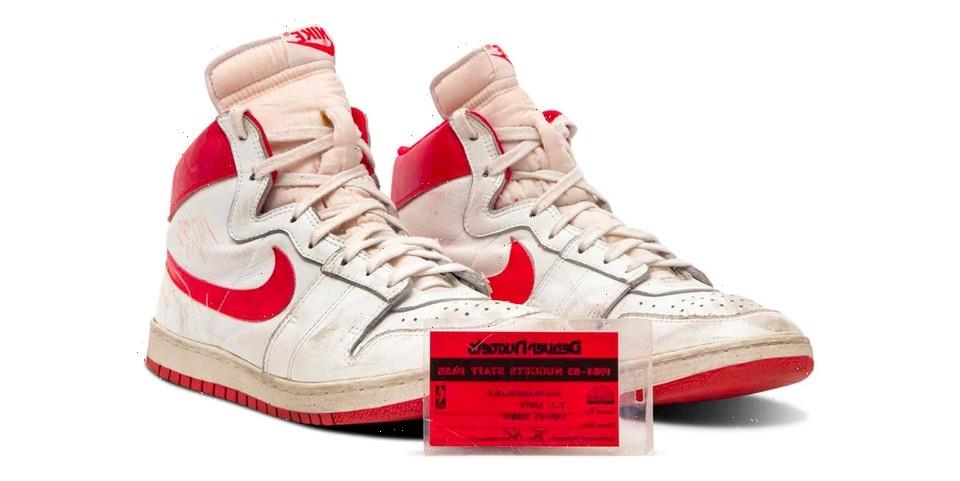