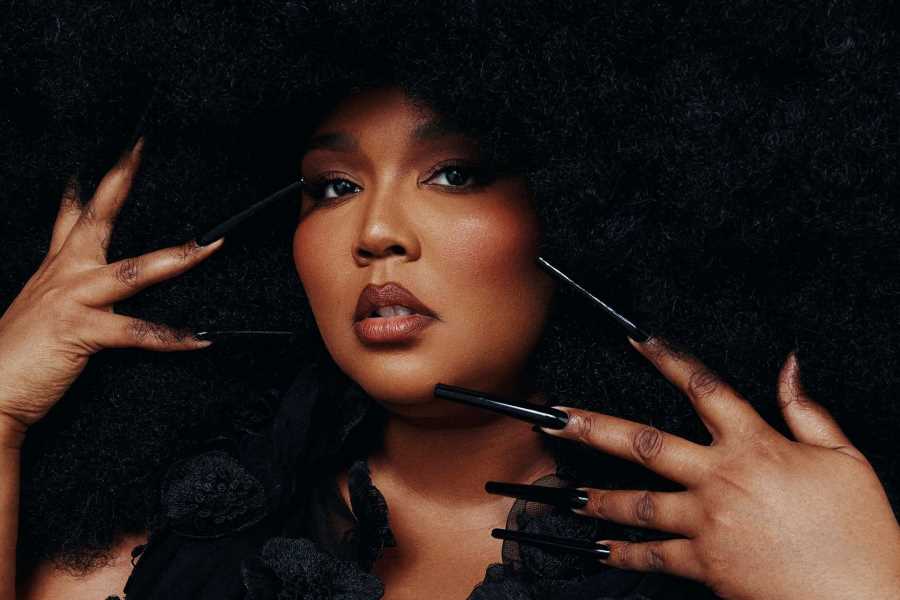 Lizzo has changed a lyric to her new song “Grrrls” after being called out for using an ableist slur. The single, which she dropped last Friday, is set to appear on her upcoming album, Special.

Though the song appeared to be intended as an upbeat empowering anthem, several fans and disability advocates criticized it for the use of the word “sp–z” in the opening verse.

Lizzo took the criticisms to heart and acknowledged the “harmful word” usage in an Instagram post on Monday.

“Let me make one thing clear: I never want to promote derogatory language,” she wrote. “As a fat black woman in America, I’ve had many hurtful words used against me so I overstand the power words can have (whether intentionally or in my case, unintentionally.)

“I’m proud to say there’s a new version of ‘Grrrls’ with a lyric change,” she continued. “This is the result of me listening and taking action. As an influential artist I’m dedicated to being part of the change I’ve been waiting to see in the world.”

The new version’s lyrics now begin with “Hold my bag, bitch/Hold my bag/Do you see this shit?/Hold me back,” she sings in lieu of the original opening lyrics, which had used the slang word at the end of those lines.

Lizzo also recently announced that an HBO Max documentary about her life will premiere this fall. Special, Lizzo’s highly anticipated follow-up to Cuz I Love You, arrives July 15.

Previous post Selena Gomez on Being Taken Seriously as an Adult Actor: I Felt Like a Joke