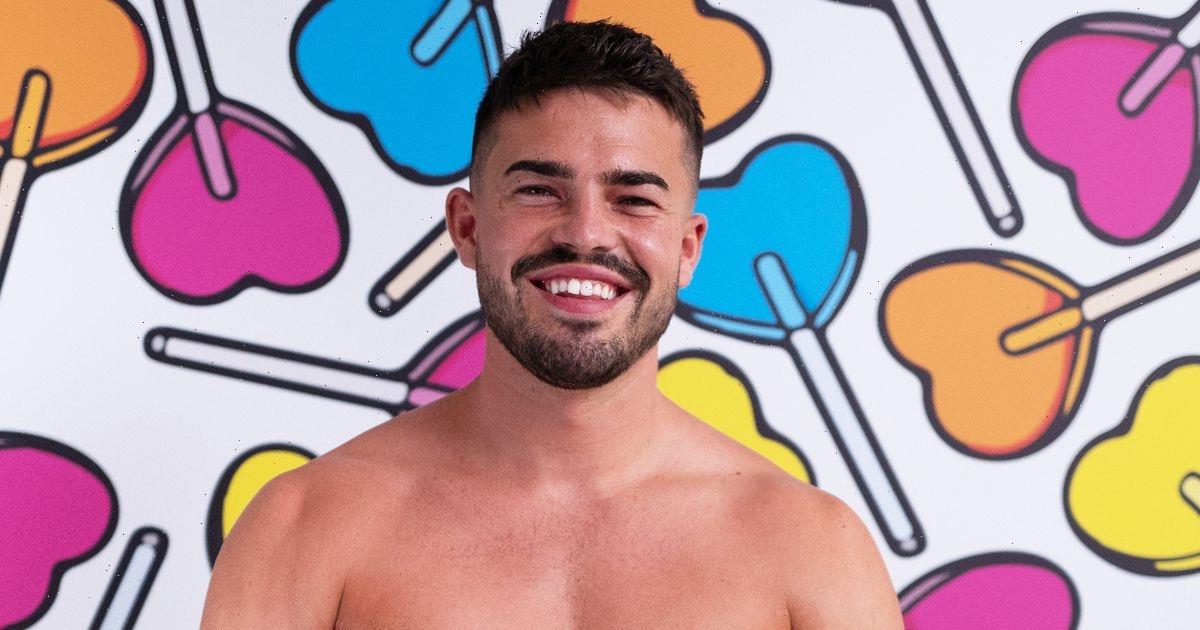 Love Island co-stars George Tasker and Mollie Salmon are going to be spending more time together after their parents have married one another.

The two singletons who found fame on the ITV2 dating programme may not have found love in the famous villa but appeared to gain a sibling each.

While they didn't end up in a relationship, their parents sparked a relationship and later moved in together and have now tied the knot in just a matter of weeks.

George and Mollie sparked romance rumours when they were pictured together but the labourer was keen to squash any speculation as he revealed the truth.

The 23-year-old said: "So basically, absolute madness, my mum has married Mollie's dad.

"So now we are stepbrother and stepsister, which is mad.

"They met at the reunion about a month ago and since then got engaged and got married."

Earlier this month, George took to Instagram to share a snap of him and his mum posing on her wedding day while they held a glass of champagne in their hands.

His mum looked the picture of happiness as she donned an ankle-length wedding gown with a large bouquet of flowers while George looked relaxed in a partly unbuttoned shirt and chino trousers.

George's upload which has been liked over 1,800 times was soon flooded with compliments and celebratory messages for his mum and her new husband.

While a second went on to say: "Aww bless congratulations to your mum."

"Lovely pic… Congratulations to your mum," commented a third.

Before another added: "Awww she looks so lovely. Beautiful photo mate."

During his time in the villa, George initially shared a bed with Ekin-Su who went on to win the programme with her boyfriend Davide Sanclimenti.

However, his new step-sister had an encounter with Davide after she arrived as a Casa Amor bombshell before kissing the Italian star in the garden.

Davide and Mollie later shared a bed in the villa before he kissed her as they settled down for the night.

But while Davide and Mollie got close, it appears it wasn't all rosy for George who was left red-faced when Ekin-Su told them they were just friends.

After the revelation came to light during the Movie Night segment, Davide and George came to blows with the model unfollowing the labourer after exiting the villa. 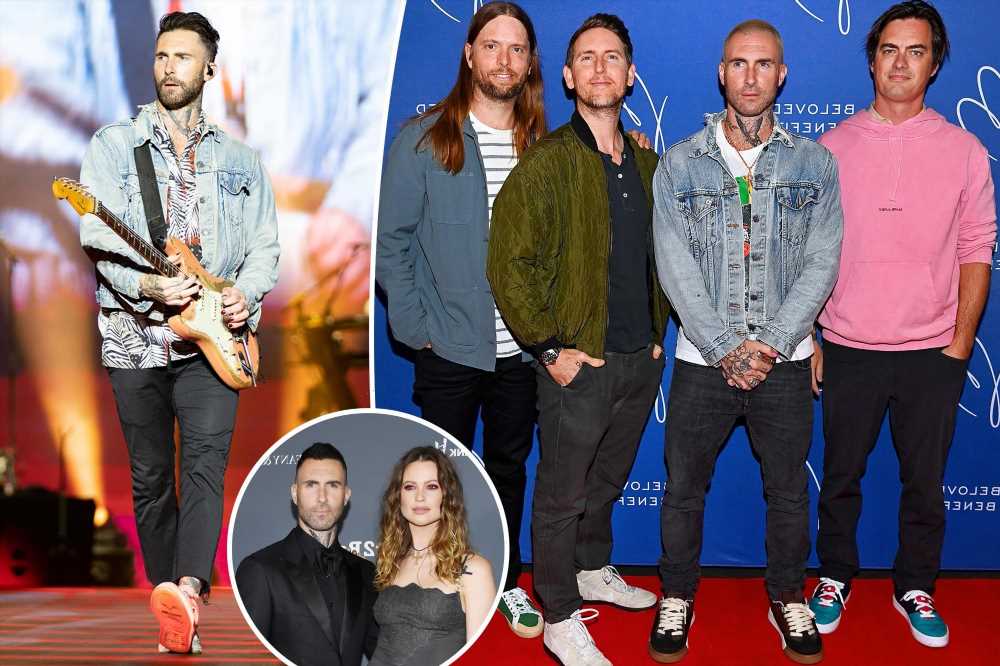 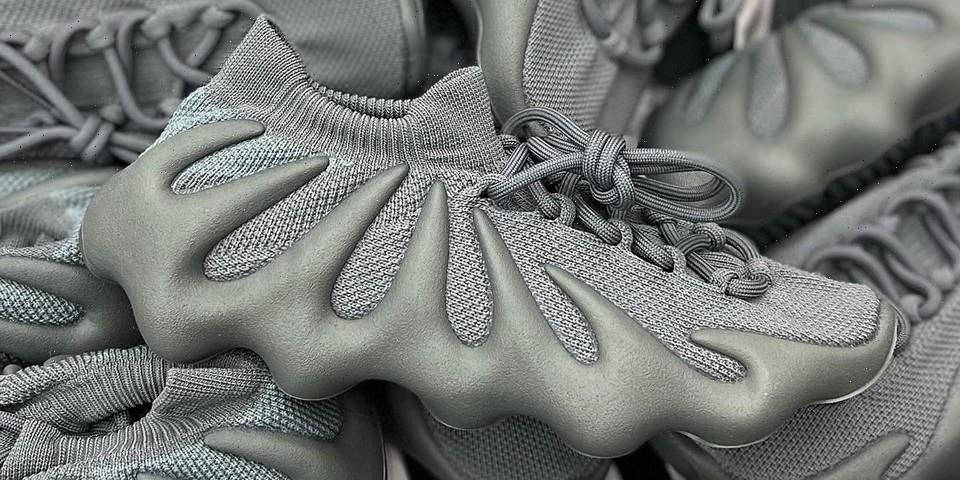