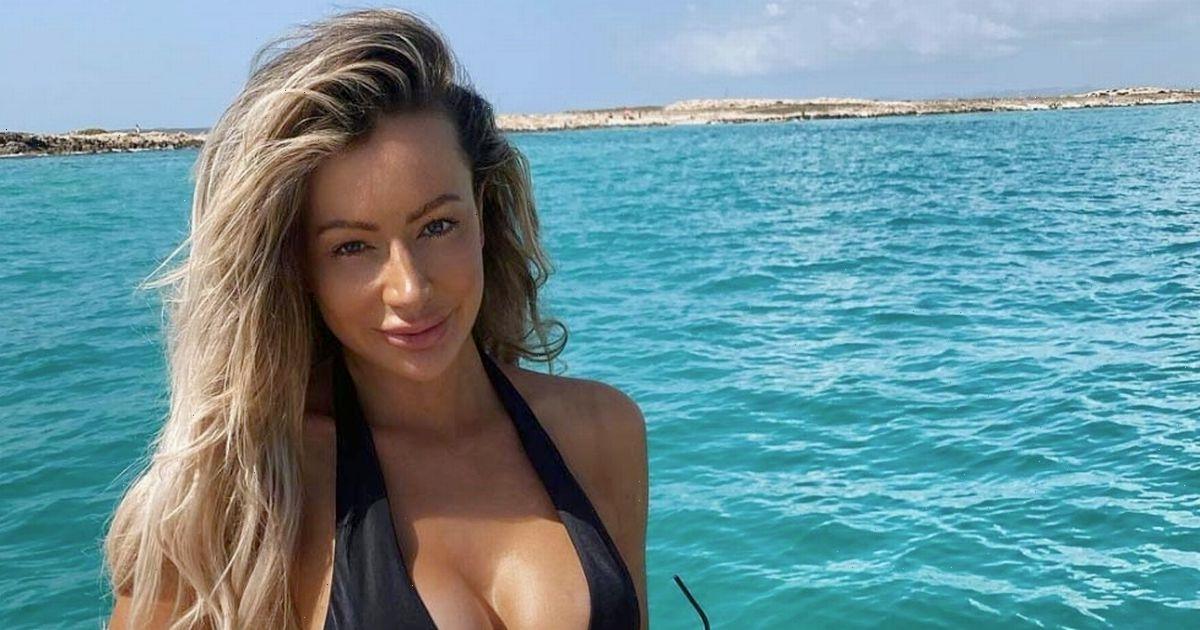 Love Island legend Olivia Attwood has shared a picture of her tattoo that so one has seen since she was 15 years old.

The reality star took to Instagram to explain how everyone at a wedding she attended saw that hidden tattoo because of a dress mishap.

Former TOWIE star Olivia donned a stunning cut-out burnt orange off-the-shoulder gown the night before, which hung low down her back.

Taking to her Instagram stories the following morning, Olivia told her 1.9million followers from her bed: "You guys, this dress yesterday I'm not joking – I'm going to spam you with the pictures soon.

"But it's just – I kept getting my heel caught in it so I was dragging it down but by the end, I was walking around this nightclub I had my a** crack out like a builder. And I have a tramp stamp tattoo that no one's seen since I was 15. Everyone's seen it now."

Explaining why she got the tattoo done, to begin with, she continued: "I got it because Nicole Richie had it.

"I printed a picture of it off the computer and took it to the tattoo shop.

She then showed her followers the tattoo, that was just above her bum after followers claimed to have rushed to the web looking for a picture of the tattoo.

Sitting on the edge of the bathroom sink, she moved her underwear a little to reveal a cross-shaped tattoo.

"I'll save y'all some time," she wrote over this with two crying with laughter emojis.

She followed this up by posting a snap of herself with her hand covering her mouth.

Over this, she wrote: "Sorry for the a*** crack but yeh that's it #picasso #girlswithtattoos #art".

Olivia shot to fame on the third series of ITV2 dating show Love Island back in 2017.

In 2019, Olivia joined the cast of TOWIE alongside her famous friends and appeared in 16 episodes before leaving at the end of series 26 in 2020.

She began starring in her own reality series on ITVBe titled Olivia Meets Her Match in 2021, which followed the events leading up to her engagement with footballer Bradley Dack.

Olivia announced in 2021, that she is set to present a series with ITV titled Getting Filthy Rich which explore the online selling of sexual content on OnlyFans. 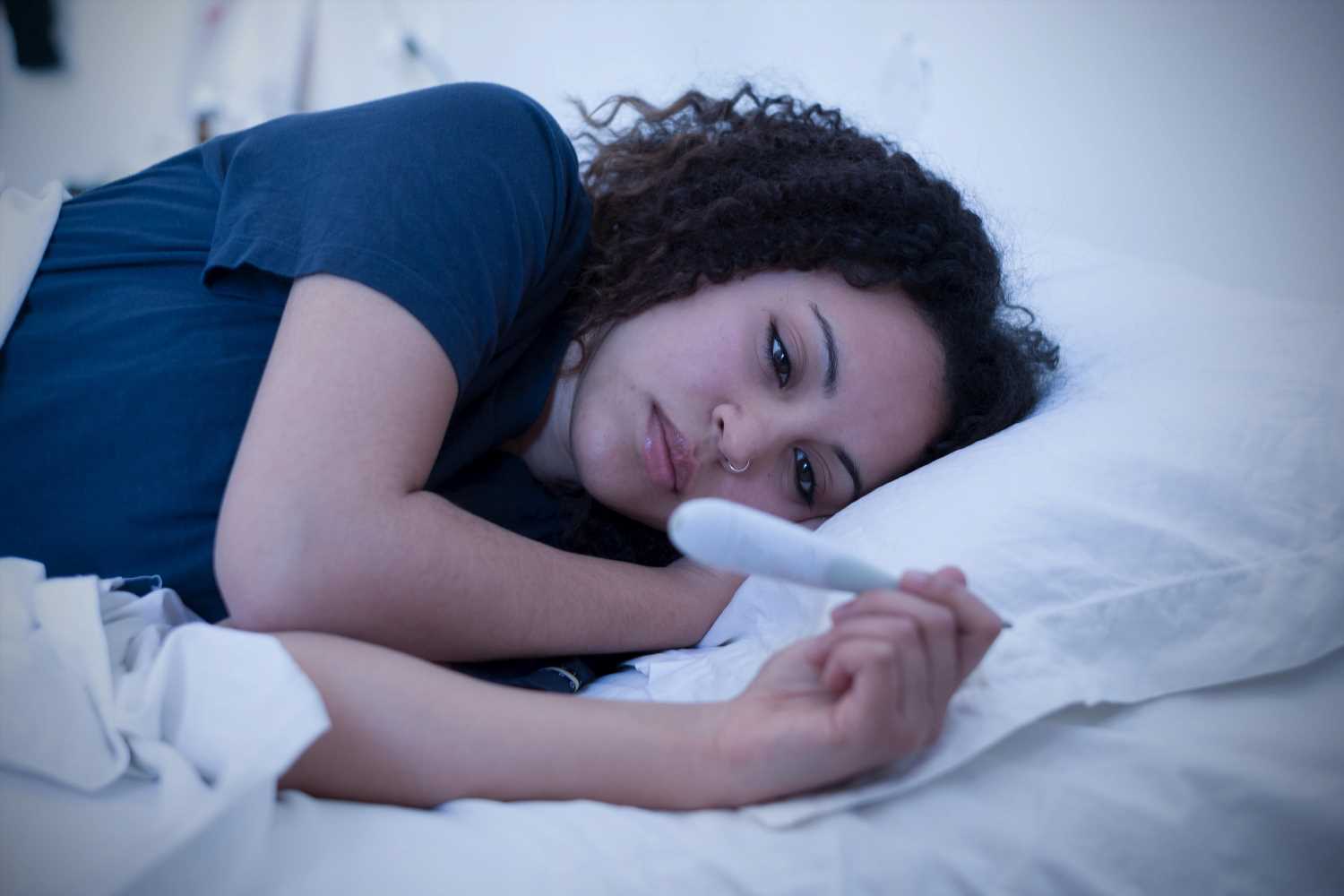 Previous post What are the UK abortion laws, where are abortions illegal and does the NHS offer terminations? | The Sun 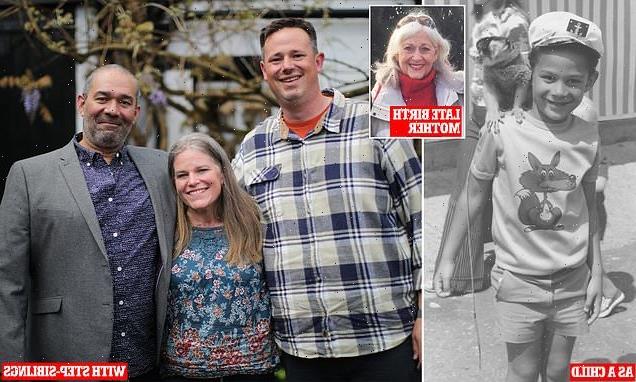