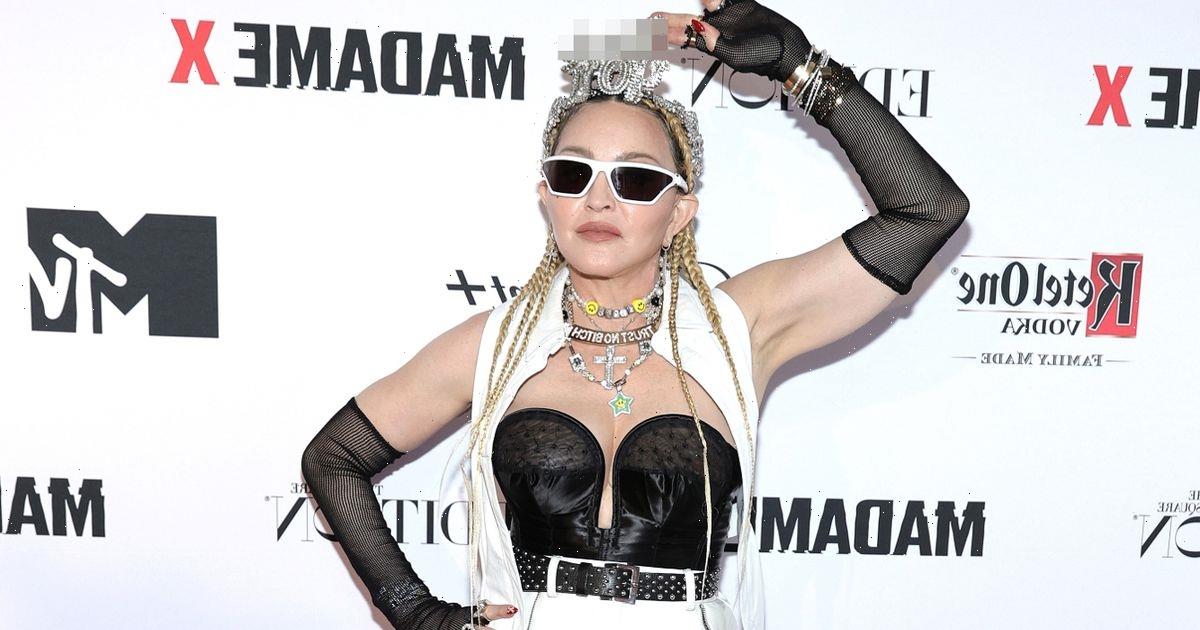 Madonna showed fans that she didn't come to play any games on Thursday, as she sported a lingerie ensemble at her premiere in New York for her new Madame X concert film.

The 63-year-old looked sensational as she walked through the crowds with her boyfriend Ahlamalik Williams, 27.

The couple turned up the heat and turned heads while posing together, with Ahlamalik taking the golden opportunity to lick his partner while on the red carpet at the Paradise Club & Theater located at the Edition Hotel in Times Square.

Wearing a tight black bustier that clinched onto her curves, Madonna showcased an edgy side while highlighting her voluptuous cleavage.

Keeping to the bold theme, the Hollywood legend wore large braids and a diamanté tiara which read the words "F*** You".

To finish off her stylish attire, Madonna added white framed sunglasses to the look.

Madonna's beau kept his outfit fairly simple and wore a black T-shirt under a black zip-up blazer to the star studded occasion.

Madge's new film will be available on the Paramount+ streaming service on October,8.

At the time, the album earned earned the music legend some of her best reviews in more than ten years.

Not only this but the collection of songs became her ninth project to top the Billboard 200 album chart in America.

Fans will get to see Madonna on stage throughout the documentary but it was also show them behind the scenes footage of the iconic event and scenes that explores the relationship with her children.

Other stars that attended the event include actress Drew Barrymore and fashion designer Christian Siriano.

Madonna's son Rocco Ritchie also made an appearance on the night. 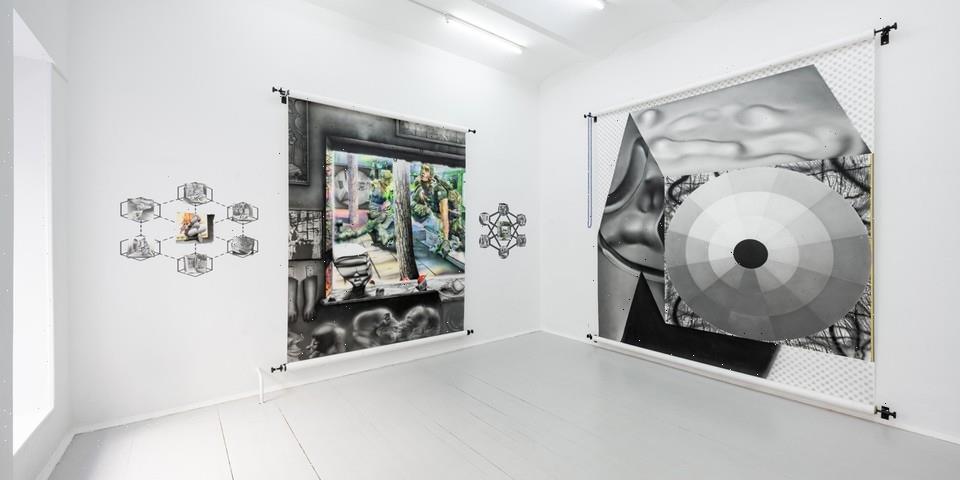