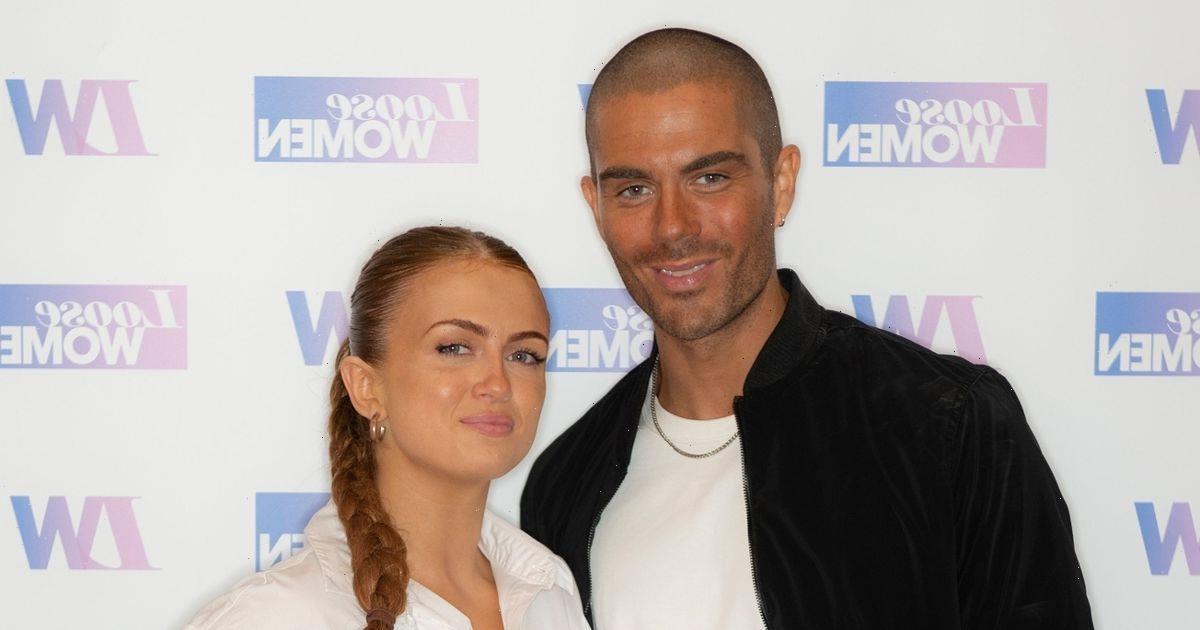 Strictly co-stars Max George and Maisie Smith have been spotted "kissing" on a flight.

The pair have been snapped sitting next to each other on a plane to Crete, with a fan seeing them allegedly kissing on their journey.

The Sun reported that The Wanted's Max, 33, was seen 'kissing and cuddling' the former EastEnders star, 21, on a packed plane.

According to the publication, their "secret romance" emerged as they jetted off together on a romantic breakaway.

An onlooker said: “They were all over each other.”

The publication also wrote how Max has told close friends that he is "seriously smitten" with the beautiful actress.

Their spark apparently emerged after the pair grew "increasingly close" on the Strictly live tours.

Max has recently split from Ryan Giggs’ ex-wife Stacey for a second time earlier this month.

A source told the publication: “This isn’t a flash in the pan.

“Max has told people that he is falling in love with Maisie.”

According to The Sun, the couple are also believed to have recently been on holiday to Portugal too.

Despite trying to keep things under wraps, they were seen “snogging” by fellow holidaymakers.

One passenger told The Sun: “They looked like a very loved-up couple — they were all over each other for the entire four-hour flight.

The passenger continued: “We recognised Maisie at first. They were both wearing sunglasses even on the plane and Max was also wearing a red bucket hat, so it looked like they were trying to be a bit incognito.

“They are definitely an item. My wife said it was a bit over the top at one stage."

The pair allegedly became close on the Strictly tour which began in January.

Maisie stepped in as a last-minute replacement for TV presenter AJ Odudu who suffered an ankle injury.

The production went on for 35 different dates – leaving plenty of time for the pair to get cosy.

They both starred on the show in 2020 but were reportedly too busy the first time around to get to know each other properly.

The Daily Star has gone to Max and Maisie's reps for comment. 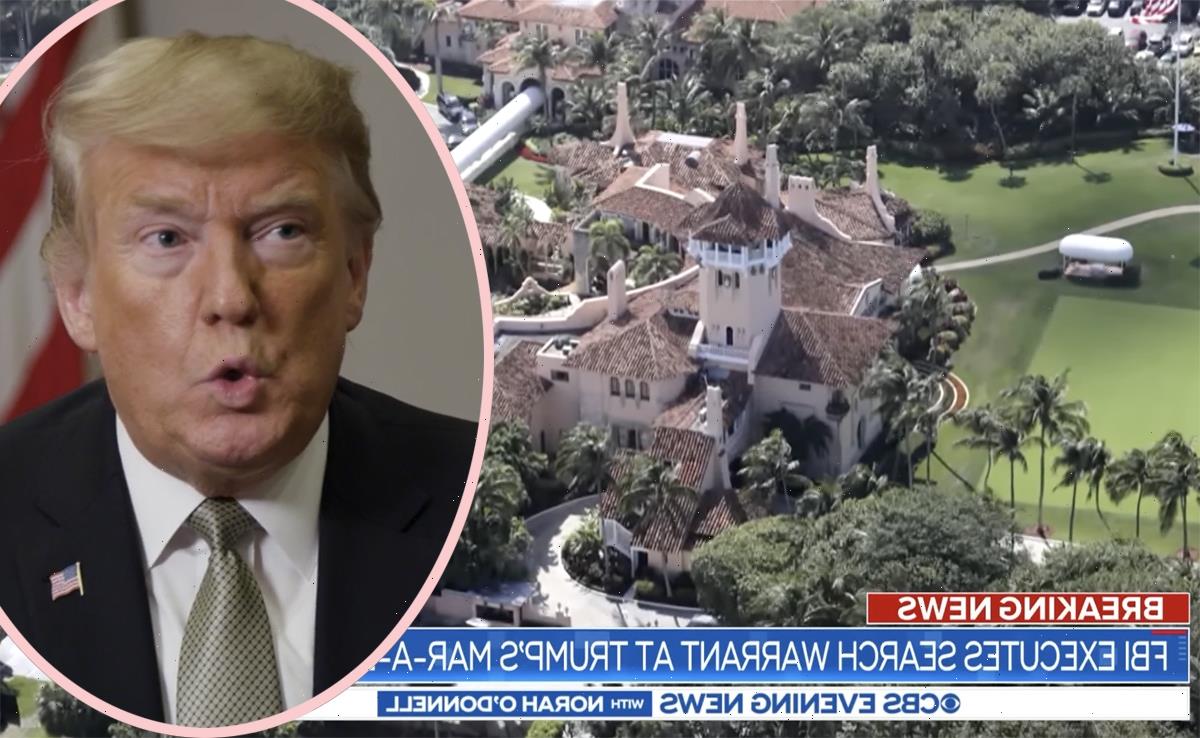 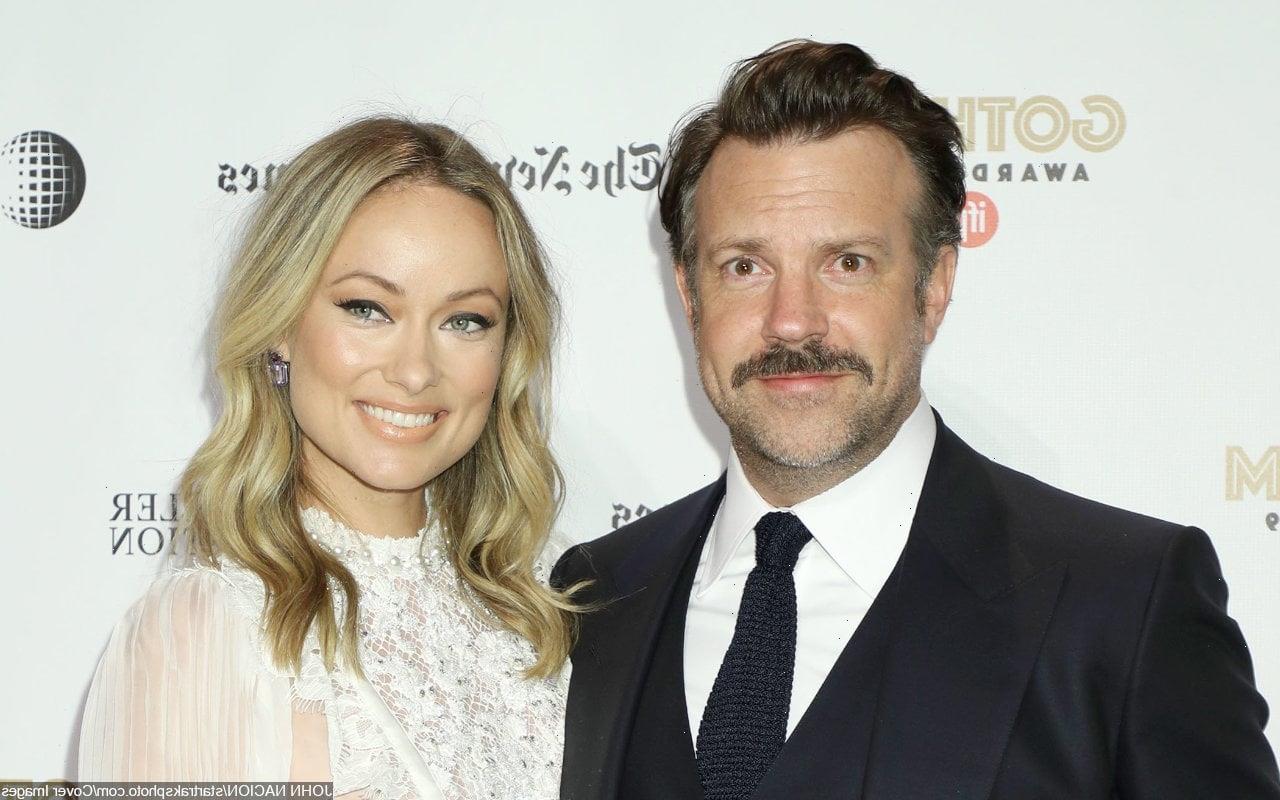