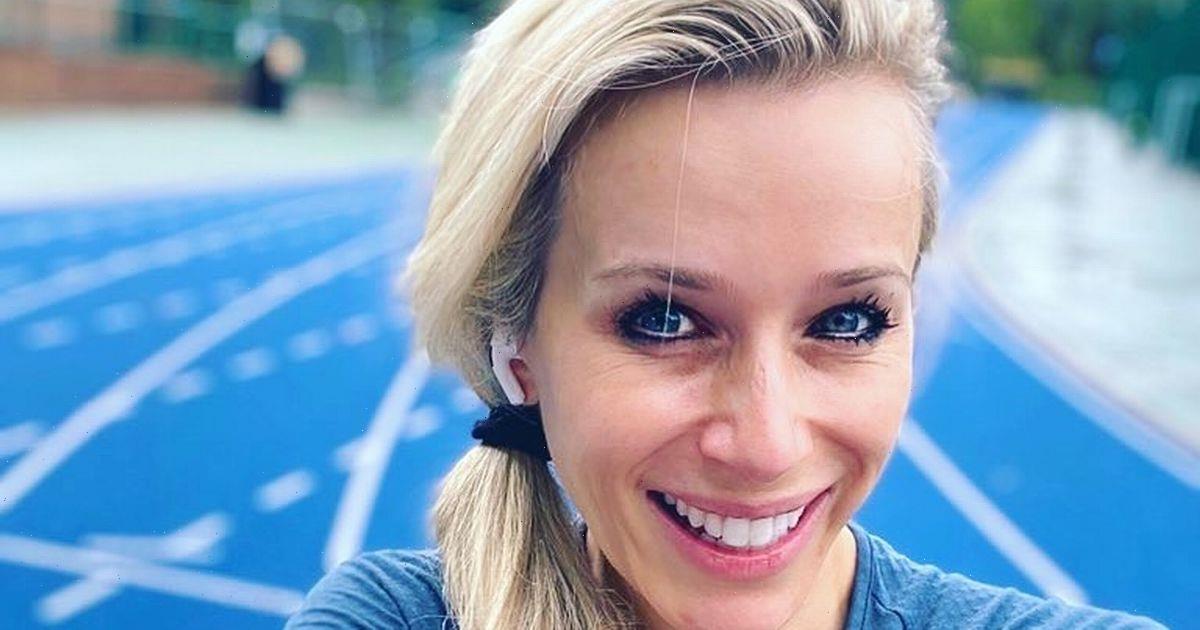 Martin Lewis' wife has revealed that she once had a rather interesting meeting with Hollywood icon, Tom Cruise.

Television journalist, Lara Lewington, 42, took to her Instagram page as she reflected on her career as a Channel 5 weather presenter two decades ago.

Sharing just some of her highlights, Lara revealed that she once met Tom Cruise while covering a red carpet event but also enjoyed covering things such as technology reviews.

In view of her 16,700 Instagram followers, Lara shared a snap of herself while delivering a weather report some years ago.

"Where it all began… at 23 I was the @channel5_tv weather girl. For six years I was doing three forecasts a day Monday to Friday, interviewing Hollywood stars in between (plus the odd gadget review as the tech was my hobby), what a way to spend your 20s!

"So many memories… Tom Cruise rubbing my hands to keep them warm whilst I interviewed him on the red carpet, 'the weather girl off Channel 5' becoming a character on a prime time ITV comedy show (I think I played the part quite well ;)), and surprisingly spotting myself in a Hollywood movie… the list goes on [sic]."

Lara, who has been married to Money Saving Expert Martin since 2009 – said she had made "some friends for life" during her time as a weather presenter.

Her fans also enjoyed the little trip down memory lane.

"It didn't matter what the weather was like, you lit up the TV screen with your smile," said one.

"I watched you every time presenting the weather. You are so beautiful and were a breath of fresh air, making the weather exciting and enjoyable to watch," said another.

While a third penned: "I remember it well, I was really gutted when the weather report came on and it wasn't you! Lol."

"Now you were THE weather girl back then," typed a fourth.

Tom, 59, is a big favourite on the red carpet and has become known for spending hours trying to chat to as many fans as possible at his premieres.

Back in 2006 the A-lister spent a whopping four hours talking to people at the London premiere of his film Mission: Impossible III. 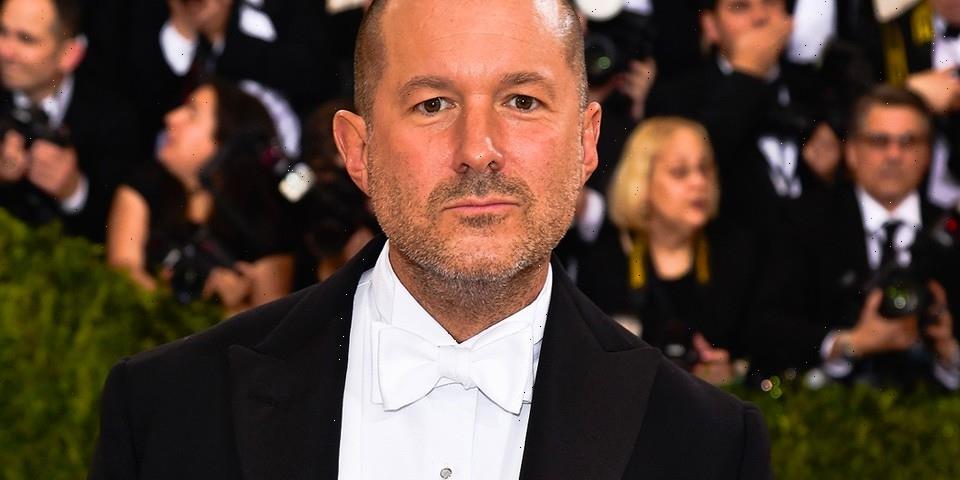 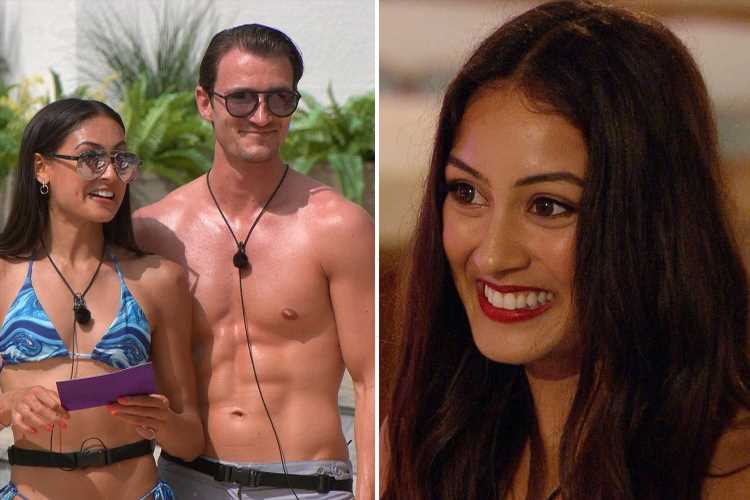