Michael Jackson left three children behind him after he tragically passed away in 2009. While his legacy will of course live on, his children have been forced to grow up in a world where people knew all about their father. Over his decades in the public eye, Jackson had experienced the best and worst sides of the industry.

Now, his daughter Paris Jackson has opened up about her own struggles throughout life, and indeed in the industry.

The young star has recently been featuring in her own show titled: Unfiltered: Paris Jackson & Gabriel Glenn on Facebook Watch.

During this show Paris has been opening up on dealing with the loss of her father, and how she copes day-to-day.

In the latest episode of the show Paris can be seen modelling before she speaks about her struggles with mental health. 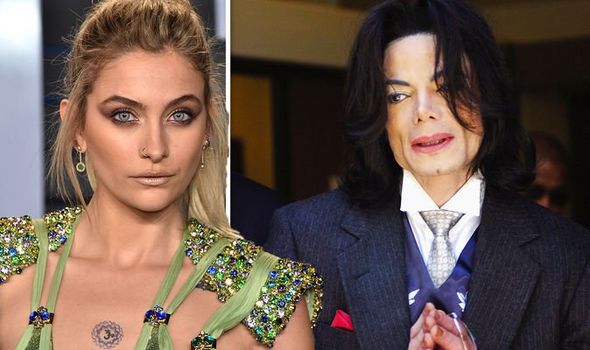 Speaking to the camera Paris confessed: “I do believe that beauty is in the eye of the beholder.

“And I think I’m more than what I look like. If someone finds me beautiful then I can really appreciate that because I have a lot of insecurities.”

Continuing, she added: “Personally there are a couple things I would probably want to fix about myself. I’m not even close to loving myself.”

Later in the show, she revealed: “For me, my depression comes in waves.

“So even though the lows are unbearably low, I would still rather that, you know, than nothing. Pain is way better than just numb because at least you’re feeling something.” 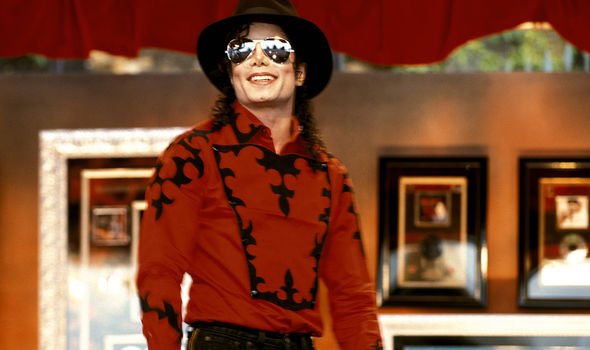 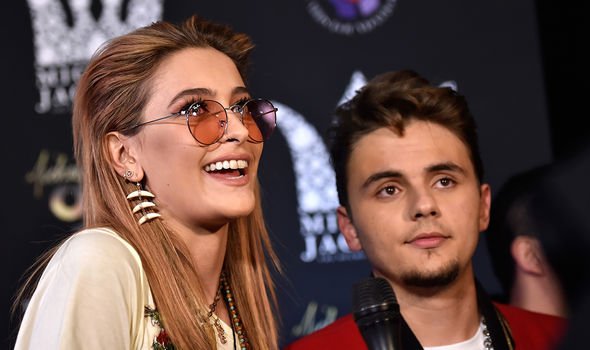 Last week saw Michael Jackson’s former bodyguard Matt Fiddes speaking out about his work with the the king of pop at Neverland.

Speaking to The Scott McGlynn show, Fiddes spoke specifically about the panic room Jackson had at his estate.

The former bodyguard defended Jackson, saying it was “normal” for a public figure of his stature to have a panic room.

He said: “They [critics] try and tell you that he built a secret child room, but that was there when he bought the house.

“It was actually a panic room. The guy was a multi-billionaire and it was completely normal to have a panic room.

“You would push a door and he had stuff in there to keep him entertained for a few days until a problem was solved.”

Going on to detail events which saw Jackson using the room, Fiddes continued to explain the presence of the panic room.

He went on: “So it was not a secret room, it is the most ridiculous stuff that people make up.”

Elsewhere in the interview Fiddes spoke out about new potential music coming from the star.

He guessed: “I think there’s some more albums to be released.

“There’s going to be a biopic… a bit like the Freddie Mercury one.”