Michael Jackson’s daughter Paris Jackson has been in the news thanks to her controversial new film Habit. In the movie Paris plays a “lesbian Jesus” in a move which has sparked a petition to stop its release. However, fans will be wondering whether MJ fathered any other daughters in the time before his death?

How many daughters did Michael Jackson have?

Michael Jackson only had one daughter: Paris-Michael Katherine Jackson.

Other than this, he had two sons: Michael Jr, known as Prince, and Prince, known as Blanket.

Michael Jackson married Debbie Rowe, a dermatology nurse, while he was on tour in Sydney, Australia on November 13, 1996. 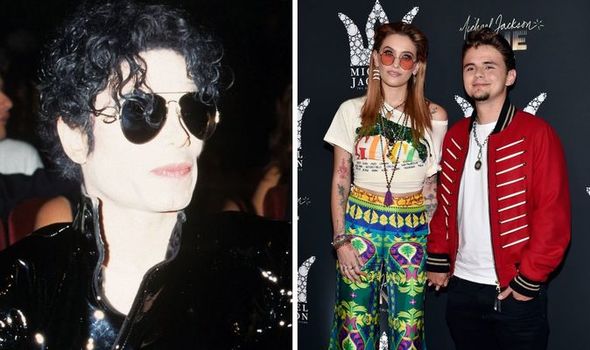 The pair had met while Michael claimed to have been being treated for vitiligo by dermatologist Arnold Klein, who became a close friend of his.

She was six months pregnant with his first child at the time, according to J Randy Taraborrelli’s book, Michael Jackson: The Magic The Madness, The Whole Story.

The pair had their first child very quickly, with Debbie giving birth to Michael Joseph Jackson Jr, who is commonly known as Prince and was born on February 13, 1997.

The pair also had a second child Paris-Michael Katherine Jackson, who was born on April 3, 1998. 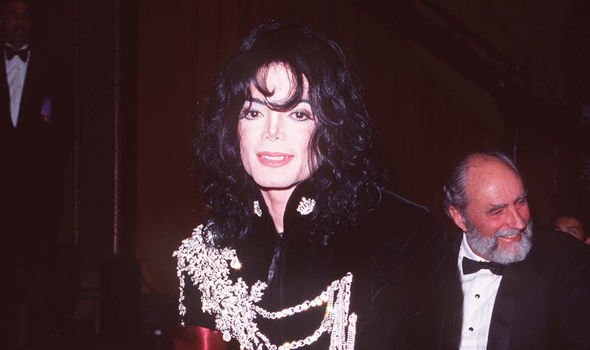 Michael and Debbie divorced in 1999, but the star had full custody of the children, until in 2004 when she went back to court to reverse the decision after the singer was subject to allegations of sexual abuse.

The pair came to a settlement, and Michael was acquitted of the 10 charges in 2005.

Other than his children with Debbie, Michael also had a son, Blanket, via an anonymous surrogate, and he did not have any other daughters.

Who is Paris Jackson?

Paris has a very prominent social media presence, posting all about her celebrity life and work. 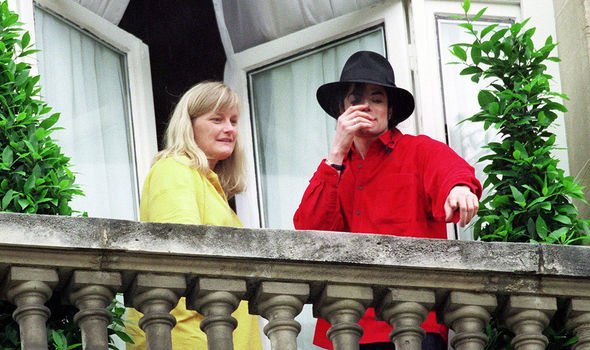 She calls herself a “musician, lightworker, treehugger, activist” on her social media platforms, and has done some performing in her life.

The 22-year-old model and actress first appeared in TV series about her father such as Living with Michael Jackson, but her first acting role as Rachel in TV series Star in 2017.

After this, and after appearing on the cover of Rolling Stone in 2017, Paris played Nelly in the movie Gringo in 2018 and has since landed the role of Cory in new movie The Space Between.

However, more recently she gained a great deal of media spotlight for her controversial role in the new indie movie Habit, where she plays a “lesbian Jesus.” 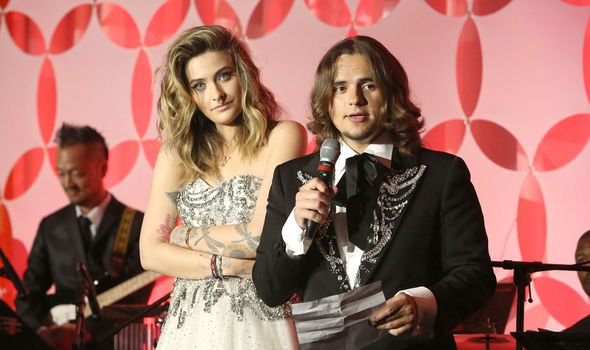 The film has garnered a great deal of complaints before it has even been released, with a petition being launched to stop it from coming out.

There are two petitions currently listed on Change.org, which have cumulatively gained more than 300,000 signatures.

Other than her film work, she has stepped into her father’s shoes as a singer, going on tour with the band The Sound Flowers.

Of course, she is best known as the daughter of Michael Jackson and came to greater public awareness when she and her brother Prince appeared at his televised funeral along with their half-brother, Blanket.