Molly-Mae Hague has spoken out about the way her battle with endometriosis impacted her sex life with her boyfriend Tommy Fury.

The pair met on Love Island in 2019 and finished as the seasons runners up.

Molly Mae has previously spoken out about her struggles with endometriosis, a condition that effects 10 of the female population.

Endometriosis is a condition that causes the uterus lining to grow in other places in the body, including the ovaries and fallopian tubes.

In severe cases, painful ovarian cysts and adhesions – "sticky" areas of endometriosis tissue that can join organs together – can develop.

In her new book, Becoming Molly Mae, she wrote about how it impacted her relationship with Tommy: "Before I was with Tommy, I wasn’t really having sex, so I didn’t really think there were any problems other than my period pains."

She then added: "I was suffering horrendous pain – literally feeling like I’d been stabbed in the stomach – just awful.

"And it was causing me so many issues.

"Big TMI!" Molly-Mae then joked, before sharing: "But my sex life just became non-existent: it was just not part of our relationship."

Having undergone surgery for the condition last year and shown off her scars from the procedure, the influencer and PrettyLittleThing Creative director said that her symptoms were so painful she felt like she’d "been hit by a car".

"Mine have definitely worsened over the years, I cannot explain the levels of pain I have experienced.

"I have actually nearly called myself an ambulance on multiple occasions because of the level of pain that I was in."

In the same video Molly-Mae explain how sex is "still painful" for her.

The couple have both spoken about children and Tommy revealed in an Interview with The Sun that he wants four children.

Speaking to The Sun, the boxing pro revealed: "I want four kids but it’s Molly’s body and she’s the one who has to go through it – but I’ll be there with her every step of the way.

"I’m a big family man and come from a big family too and it’s something we talk about a lot. I don’t think it’s in the far too distant future."

He added: "We’re so young but we’ve been living together for three years now – we shared a bed the night we met and then every day after that for months so it’s like we’ve been together six years." 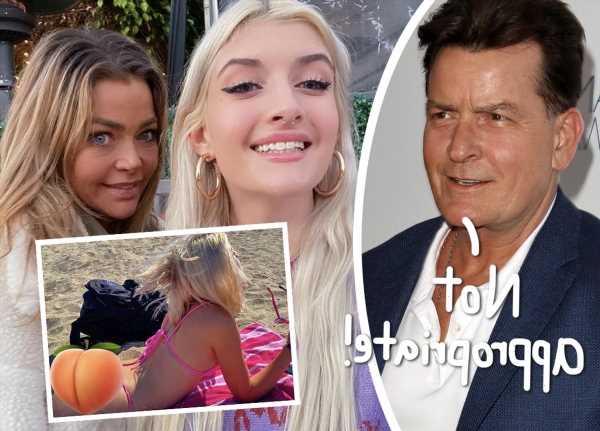 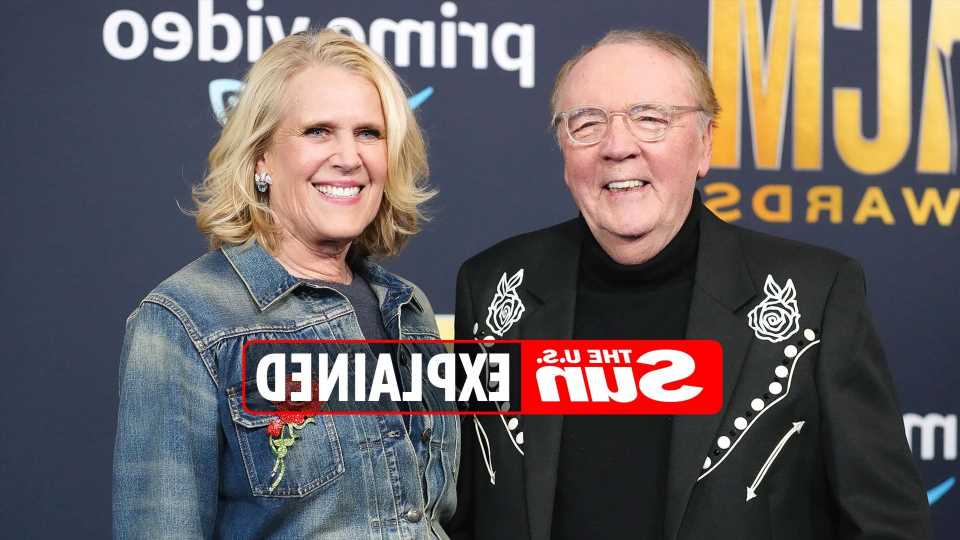