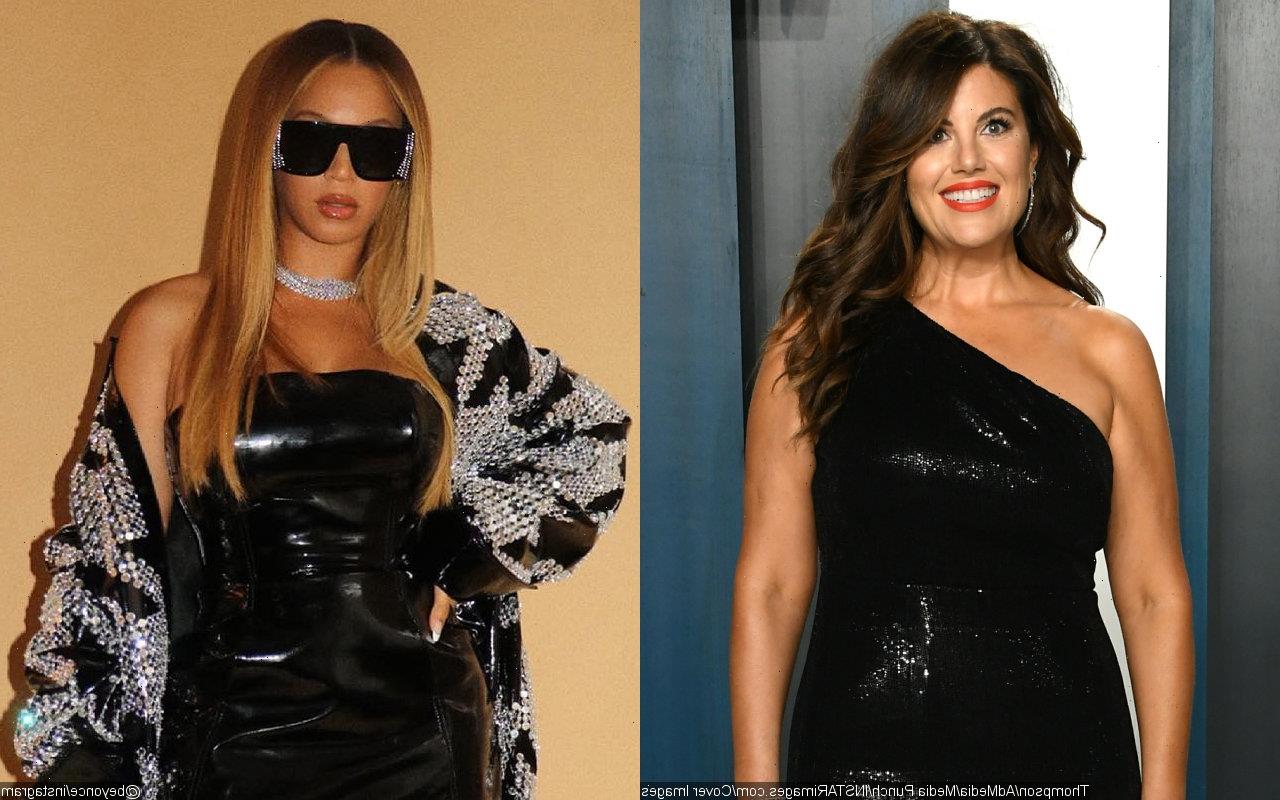 The former White House intern responds to haters who slam her for complaining about the lyrics of Beyonce’s ‘Partition’ which mentions her infamous affair with Bill Clinton.

AceShowbiz -Monica Lewinsky found herself in hot water after she wanted Beyonce Knowles to remove a reference to her from her 2013 hit “Partition”. Clapping back at haters, the former White House intern reacted to those who slammed her for complaining about the lyrics which mentioned her infamous affair with Bill Clinton.

On Twitter, Monica responded to several users who came at her with one of them accusing her of picking “a black woman to go after.” In response to that, Monica said, “of all the musicians who’ve done this, [Beyonce] was the one I was most disappointed by… because I was such a fan.”

Another user then replied, “Lmaooo you basically just said ‘lots of artists do this but out of all of them, I’m going to pick out Beyonce since she was my favorite and I’m hurt by it.’ ” Replying to the tweet, Monica shared a screenshot of her essay for Vanity Fairy that she wrote in 2014. “Miley Cyrus references me in her twerking stage act, Eminem raps about me, and Beyonce’s latest hit gives me a shout-out. Thanks, Beyonce, but if we’re verbing, I think you meant ‘Bill Clinton’d all on my gown,’ not ‘Monica Lewinsky’d,’ ” read the essay.

Someone also called Monica “an attention seeker.” The individual wrote, “She saw Diane Warren trending for her shady Beyonce tweets & all attention she was getting and she decided to get on that as well and to make herself relevant again.”

Monica’s comments came after Beyonce pledged to change the lyrics to “Heated”, which was co-written with Drake, as it features an albeist slur. The song’s lyrics read, “Spazzing on that a**, spaz on that a**.” The word spaz is a derogatory term for spastic diplegia, a form of cerebral palsy. Her representative said, “The word, not used intentionally in a harmful way, will be replaced.” 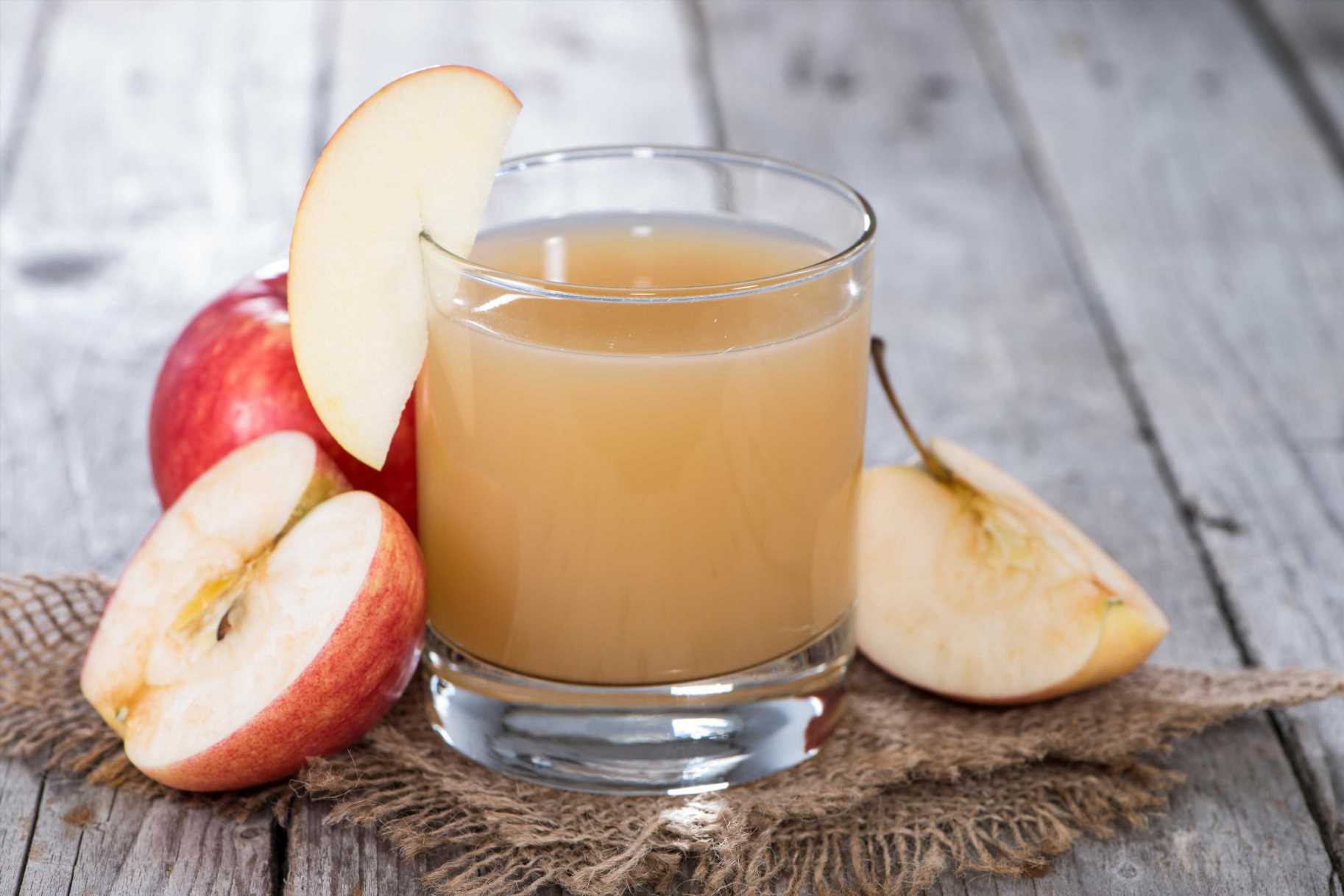