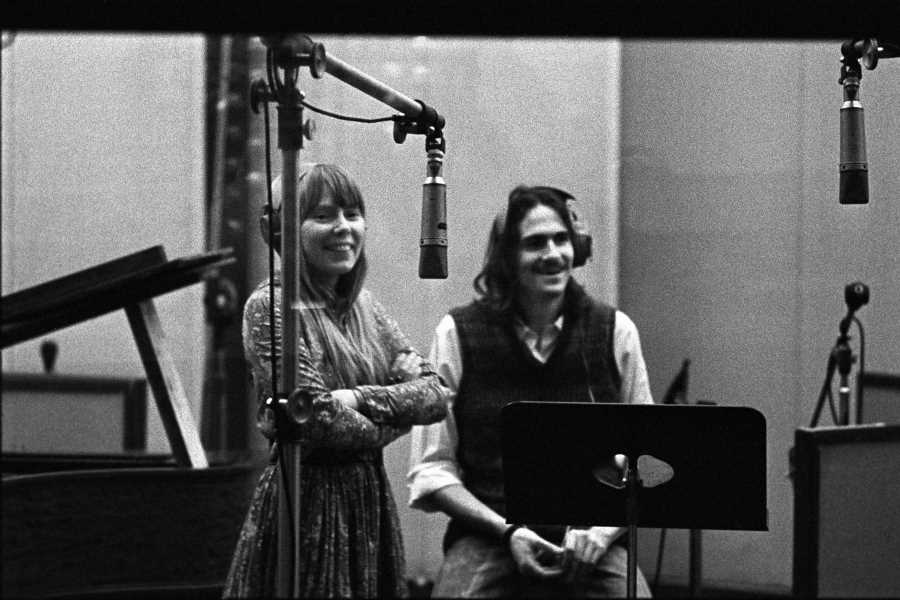 As we approach the release of Joni Mitchell’s Archives Vol. 2: The Reprise Years (1968 To 1971), the songwriter has dropped an archival duet with James Taylor, “You Can Close Your Eyes.”

Recorded on October 29, 1970, the performance opens with intimate onstage banter from the couple, who were dating at the time. “This is a song that James wrote,” Mitchell tells the audience. “It’s a lullaby. It’s really beautiful.” They harmonize on the track, with Mitchell’s octaves climbing high above Taylor’s.

“We did the show in London together,” Mitchell tells Cameron Crowe in the box set’s liner notes. “That’s when we were dating. He really locked up to my dulcimer, playing great with his guitar. Those two instruments together sound great. It sounded like one instrument. Musically, we were a great couple.”

“You Can Close Your Eyes” at the BBC follows a 1969 live take on “Chelsea Morning” at Carnegie Hall and a 1968 performance of “The Dawntreader” at Ontario’s Le Hibou Coffee House; the latter was recorded by Jimi Hendrix and thought to be lost for decades.

Archives Vol. 2 arrives on November 12th as a five-CD set or 10-LP collection. 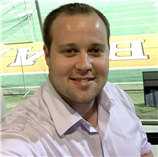 Previous post Josh Duggar: Is He Finally Ready to Accept a Plea Deal? 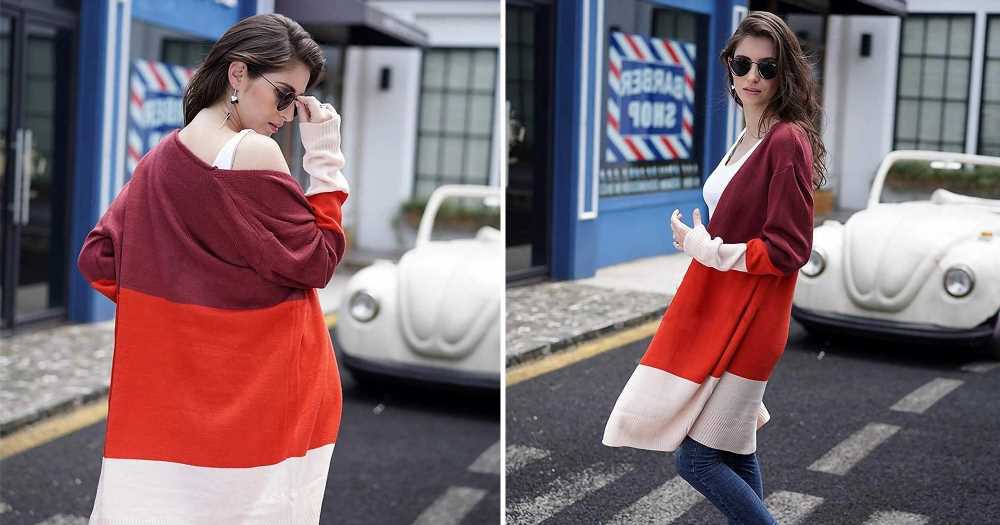