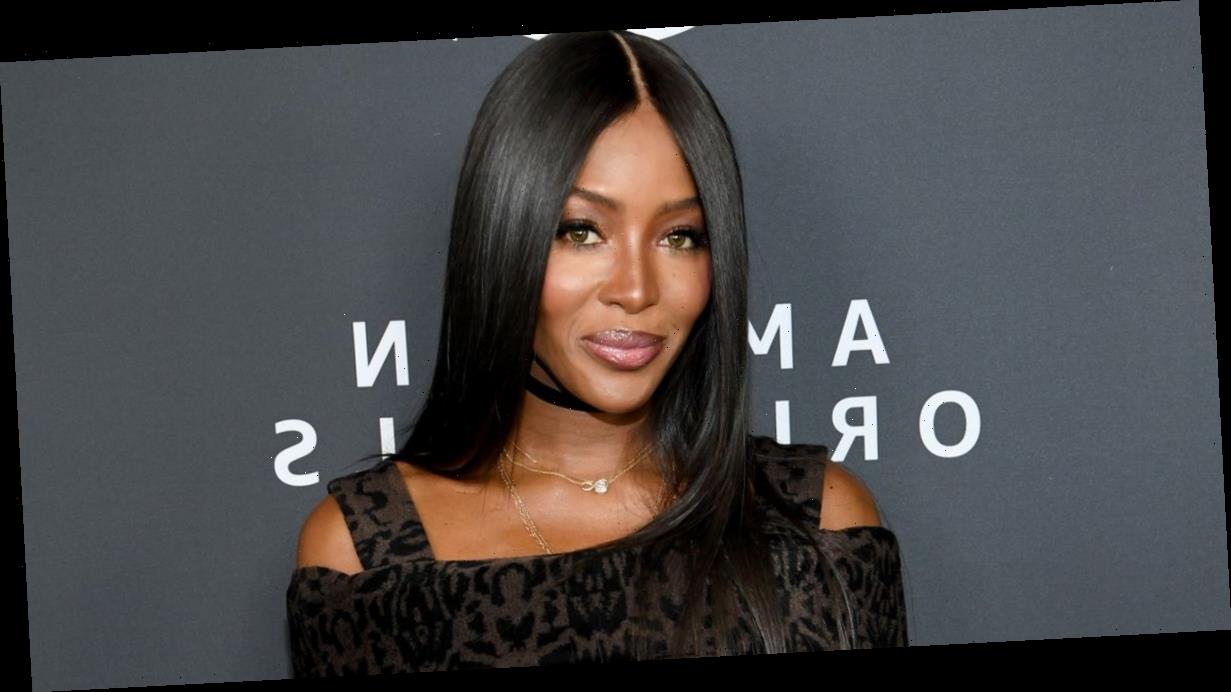 In the early nineties, the pair had a competitive relationship as their modelling careers soared.

Dancing With The Stars host Tyra, now 46, previously admitted that she expected Naomi to welcome her with open arms when she entered the modelling industry as a teenager but she claims she felt "ostracised" by the supermodel.

The American beauty confronted British runway star Naomi on national television back in 2005 and it appeared as though any tension between the supermodels had disappeared.

However, Naomi, who turned 50 earlier this year, took to her official Instagram story on Wednesday to share a link to an article which describes Tyra as the "real mean girl" and not her.

Naomi directed her 9.8 million fans to a news story published by The Things titled "Here's why fans are starting to think Tyra Banks is the real mean girl, not Naomi Campbell."

The article in question called out a few controversial moments from Tyra's time as host of America’s Next Top Model, which she previously addressed by acknowledging some "insensitivity".

Former American's Next Top Model host Tyra and Naomi were thought to have cleared the air on their long-standing conflict on daytime talk show The Tyra Show 15 years ago.

Straight after thanking The Face mentor for coming onto the show, Tyra launched into her accusations.

Tyra first brought up the time Naomi had called her the "B-word" backstage at a fashion show they were both walking in.

Tyra told Naomi: "You called me the B-word and said 'We have a photoshoot to do in Anguilla and it’s not going to be pleasant if you’re talking about me like that.'

Naomi defended her remark by claiming that she had heard the "tail-end" of Tyra's conversation about her.

Tyra revealed that she was gushing about Naomi while on the phone with her aunt, but still apologised to the model.

The talk show host went on to accuse Naomi of telling her: "You’ll never be me. Don’t think you can be me" while they were both backstage at a fashion show.

Naomi denied this accusation saying: "I’m not someone to go and give myself away and say that to anybody. I’ve never said that in my life."

She then added: "If that’s what you remember, I accept that person, but that doesn’t sound like me to people who know me."

By the end of the tense episode, it was clear to viewers that Tyra had held in years of hurt and was finally letting the pain of being unaccepted by her idol out in the open.

In 2007, Naomi and Tyra attended the 38th annual NAACP Image Awards were photographed striking their best poses for the camera side by side.

She told the publication: "I'm proud of her as a woman of colour. She's given girls opportunity, and God bless her."

However, Tyra opened up to the Wall Street Journal about her strained relationship with Naomi but said their feud "wasn't a rivalry".

"It wasn’t a rivalry, and I’m very sensitive to that word because a rivalry is with two equals to me, whereas one was very dominant," the model said at the time.

"She was a supermodel and I was just some new girl that got on a plane from Paris, and was studying fashion in magazines at a fashion library.

"I had a very painful early days in Paris. As much as I was booking every single fashion show, people didn’t know I was going home at night crying my eyes out because a woman that I was looking up to seemed like she just didn’t want me to be there, and was doing everything in her power to make me go away." 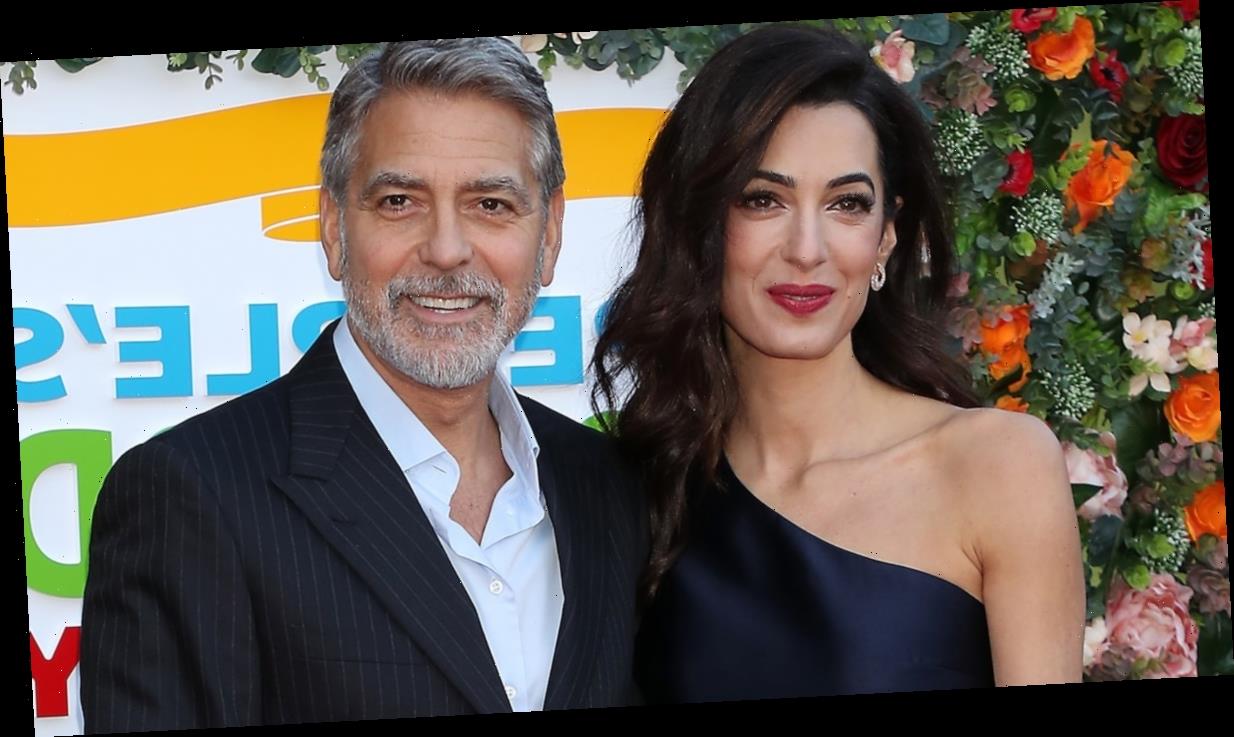 Previous post Everything George Clooney Revealed About Amal, Their Twins and His Near-Death Experience In GQ 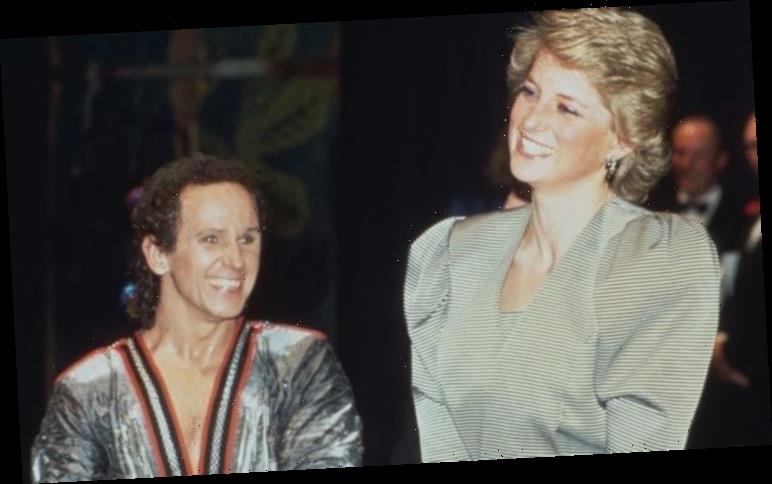