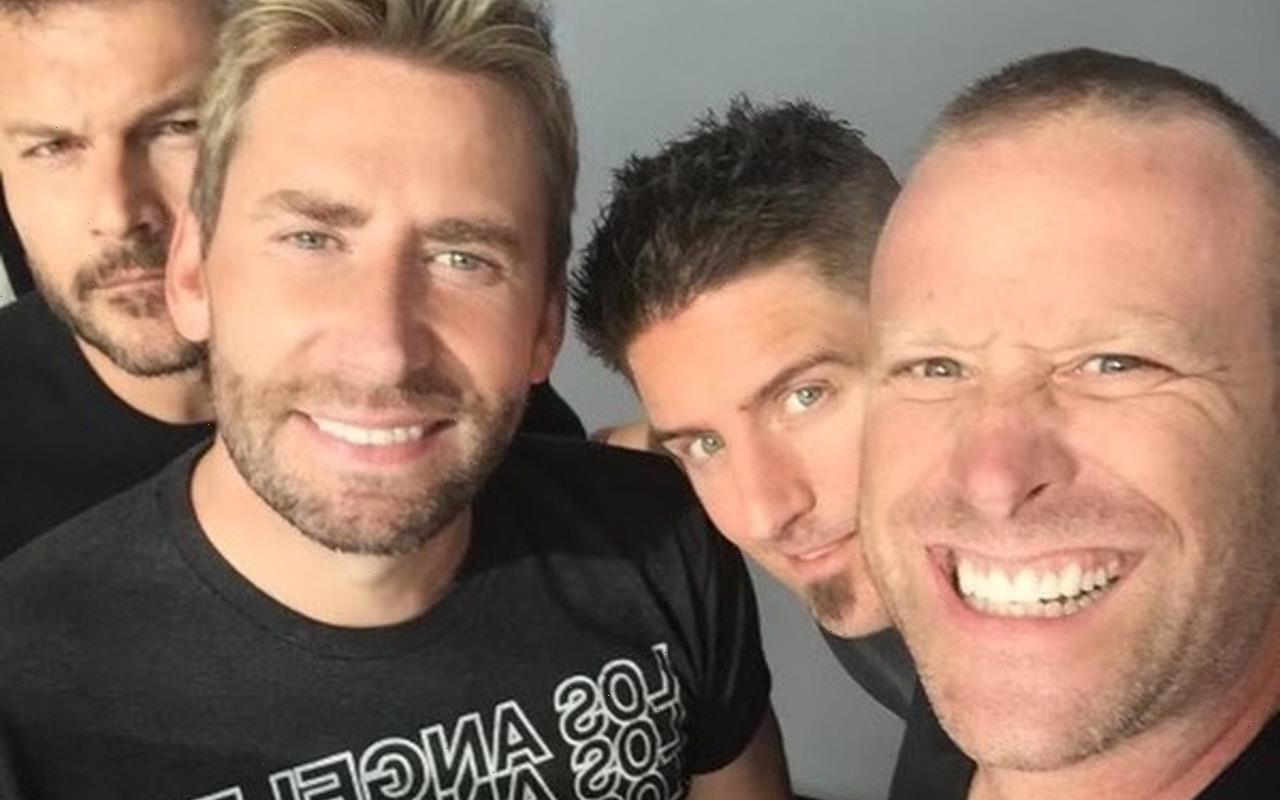 Chad Kroeger and his bandmates are ready for ‘the world to hate [them] again’ as the ‘How You Remind Me’ group have just released their latest studio album ‘Get Rollin’.

AceShowbiz –Nickelback lead vocalist Chad Kroeger is prepared for “the world to hate [them] again.” The “How You Remind Me” singer quipped about the way his band – who released new album “Get Rollin” last week – have been mocked by some music lovers over the years, and he admitted it’s something the bands laughs about “all the time.”

“You know, we joke about it all the time. I’m like, ‘I’m ready for the world to hate us again.’ Ryan says that all the time, ‘I think there’s been a softening,’ ” he told Audacy.

The band are glad people have been enjoying the new album – their 10th to date – even if guitarist Ryan Peake has noticed so many people thinking the heavier tracks make it “a bit out of character when it’s really not.”

When it comes to misconceptions, Chad also had to set the record straight recently as he revealed people have been mispronouncing his surname for years. He explained, “It’s [Kroo-ger], don’t trust the internet. If I just stop and go, ‘Actually, it’s Kroo-ger,’ I’m gonna look like such a d***. So I’m just like whatever, I don’t care.”

However, Alice Iin Chains‘ Jerry Cantrell once corrected an interviewer’s pronunciation of Chad’s name. He recalled, “I sort of looked over at Jerry, and he goes, ‘It’s your name, dude. That is your last name. Tell that dude across there how to say it properly so that he stops saying it wrong into that microphone and misinforming people. That is your last name, brother.’ And I was like, ‘Wow you really care about this s***!’ “ 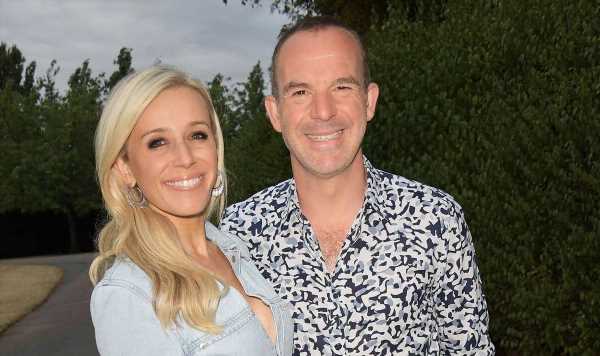 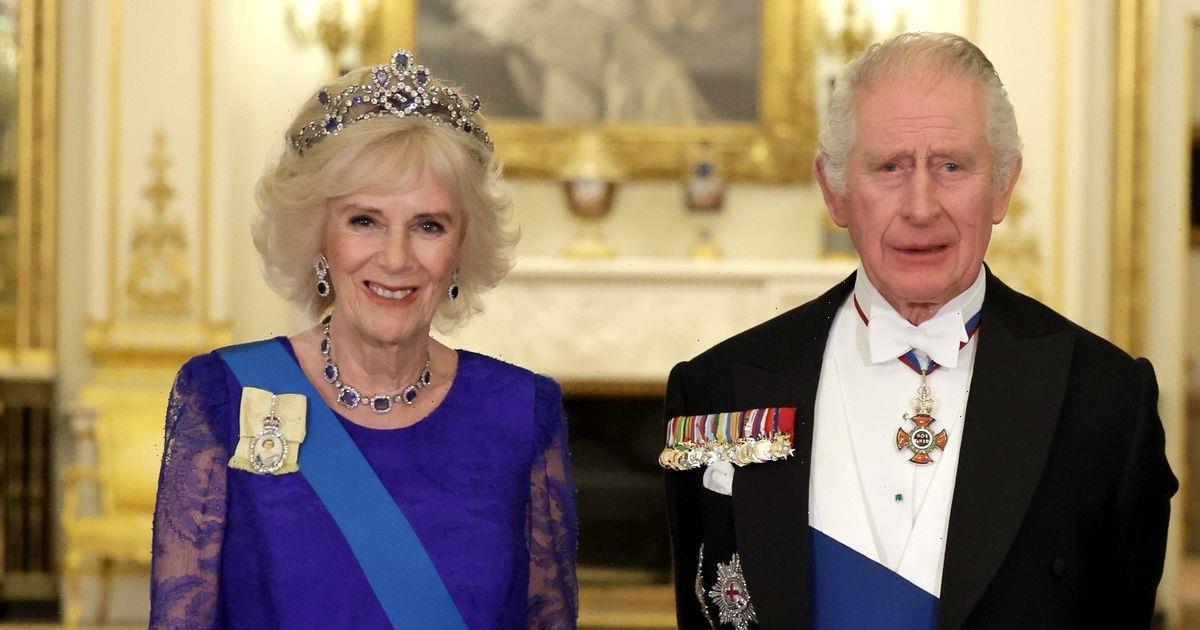