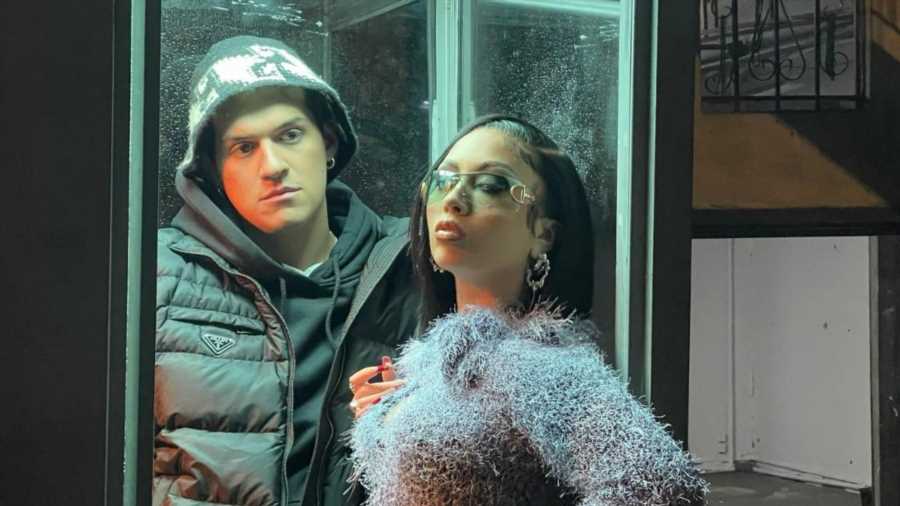 Omar Apollo and Kali Uchis have reunited for a mournful dirge to a one-sided relationship, “Bad Life.”

The track starts sparsely with just the muted pluck of a guitar, but soon exhales outward with delicate strings and rich layers of vocals before ending with heavy, crackling drum beat. “That’s a bad life/Bad life that you’re living,” goes the hook, “Be right next to you/Is it cool if I come through?/Ride me like a coupe.”

“To me, ‘Bad Life’ represents putting in energy into a relationship and not getting anything in return,” Apollo said in a statement. “It’s a song about being resentful toward somebody — wanting them to have ‘bad life’ with whoever they’re with now. I posted a snippet in January teasing it and Kali called me telling me she loved it, so I asked her if she wanted to get on it. Her voice sounds amazing on it, I love her tone.”

“Bad Life” marks Apollo and Uchis’ second song together, following “Hey Boy,” which appeared on Apollo’s 2020 release, Apolonio. The song is also Apollo’s second single of the year, following “Go Away,” which arrived in July.

Later this month, Apollo will take the stage at the Latin Grammys as part of a performance with C. Tangana. Apollo and Tangana’s song “Te Olvidaste” is up for a pair of awards, including Best Alternative Song and Record of the Year. 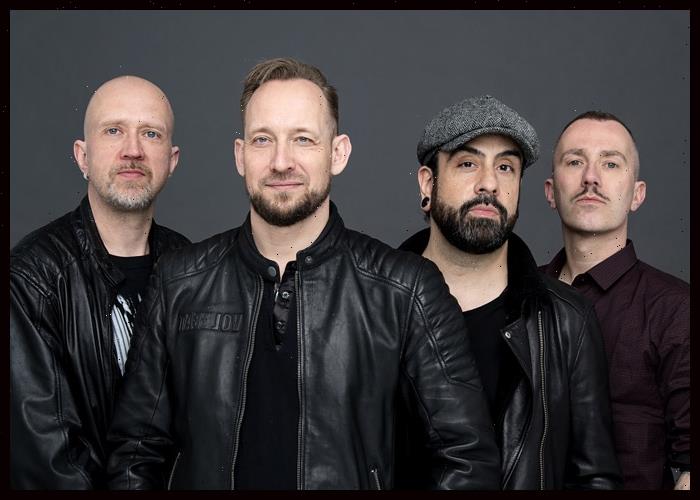