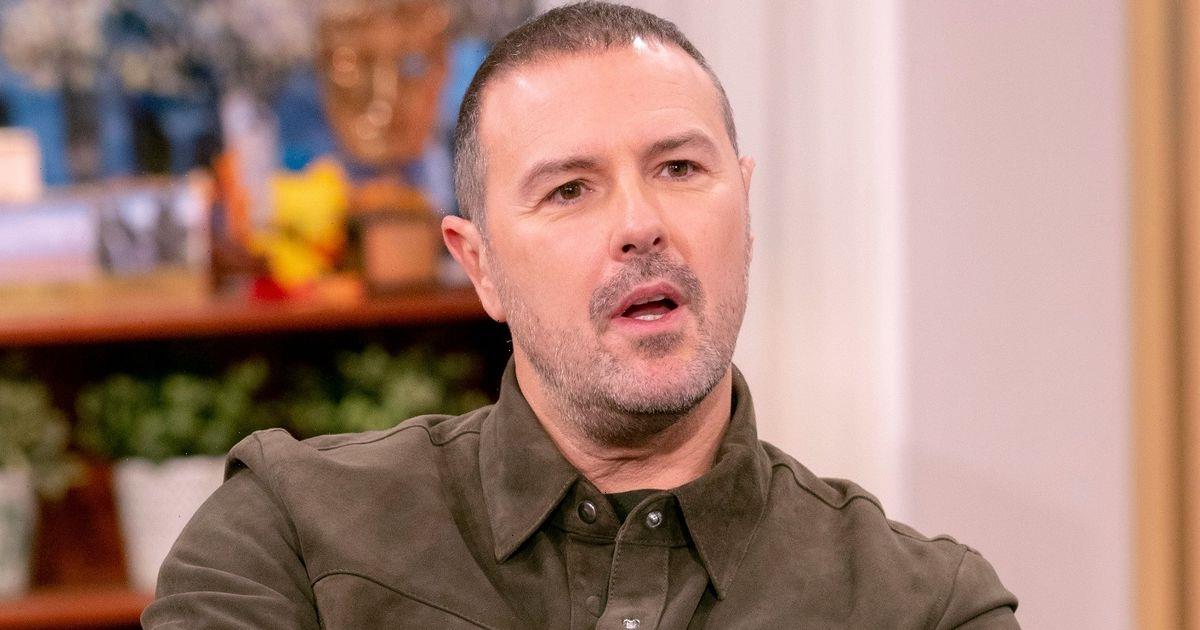 Paddy McGuinness admitted he felt "let down" after meeting his idol Steve Coogan.

The ex-Take Me Out presenter, 48, met Steve Coogan, 56, years ago as a young entertainer – but it didn't exactly go to plan.

However, Paddy's interaction with the Alan Partridge star did teach him valuable lessons about how to treat other people such as fans and fellow entertainers in the showbiz world.

Top Gear host Paddy spoke about his meeting in a new interview, a tale he also told in his new book My Lifey.

Chatting about Steve, he said: "He’s a genius and I love all his characters, even the lesser- known ones,"

"But when I met him back in the day, I thought, ‘If I make it big one day, I’ll never treat anyone like that."

He went on: "If I meet someone on their way up, I’ll never make them feel like a spare part. Like they shouldn’t be in my company".

Paddy added: "Yeah, Coogan let me down a little bit".

Steve is currently filming for a biopic about shamed presenter, Jimmy Savile, where he'll play the late sex offender.

Steve began his career as a voice actor on the political puppet show, Spitting Image, but his most notable role came when he developed the socially awkward comedy character, Alan Partridge, a bumbling radio host.

Steve returned to his iconic Partridge role back in 2019 This Time with Alan Partridge, which aired on the BBC.

Paddy rose to fame under the wing of comedian Peter Kay, who invited him onto a number of his programmes – including Phoenix Nights.

Paddy and Peter also starred together in their beloved comedy show, Max and Paddy's Road to Nowhere, which first ran in 2004.

Paddy recently revealed that him and Peter wrote two Christmas specials which were never filmed as he teased a future reunion.

At his Manchester Apollo gig, Paddy said: "I loved making Max And Paddy, it was one of the best times we ever had filming and we had such a good laugh.

"We actually wrote two Christmas specials and then we never made them – so you never know."

Earlier this year, the dad-of-three became the new host of Question of Sport. 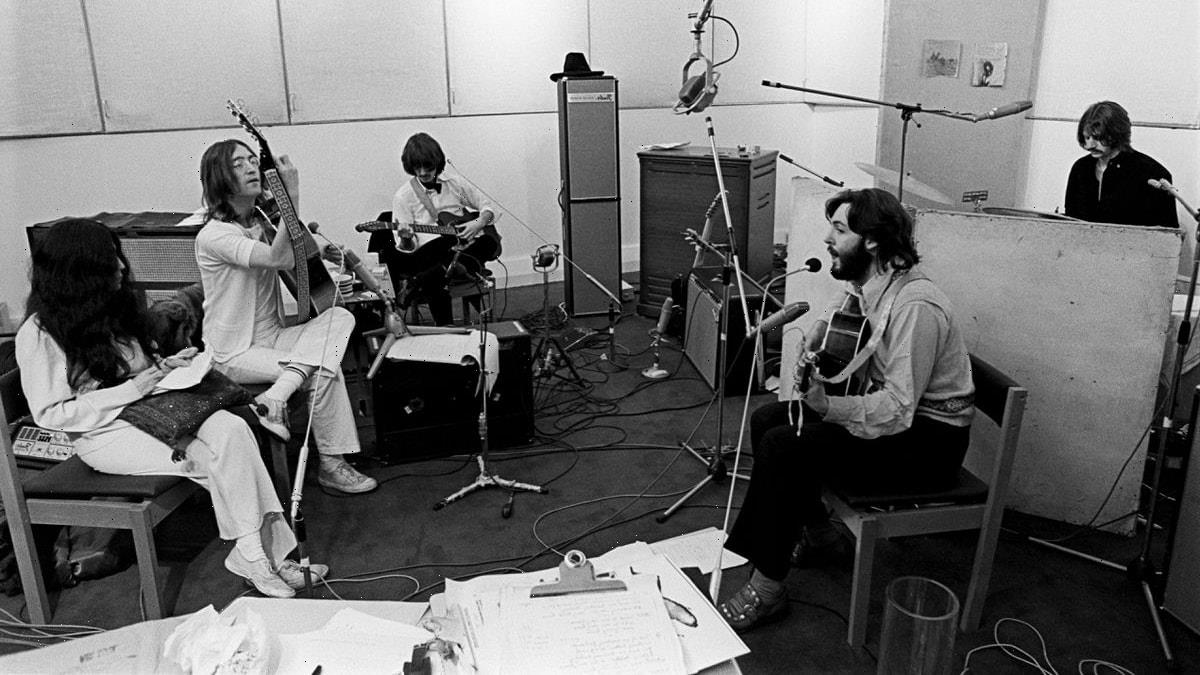 Previous post 'The Beatles: Get Back' Review: Peter Jackson's 3-Part Documentary Is Great, and There's Too Much of It 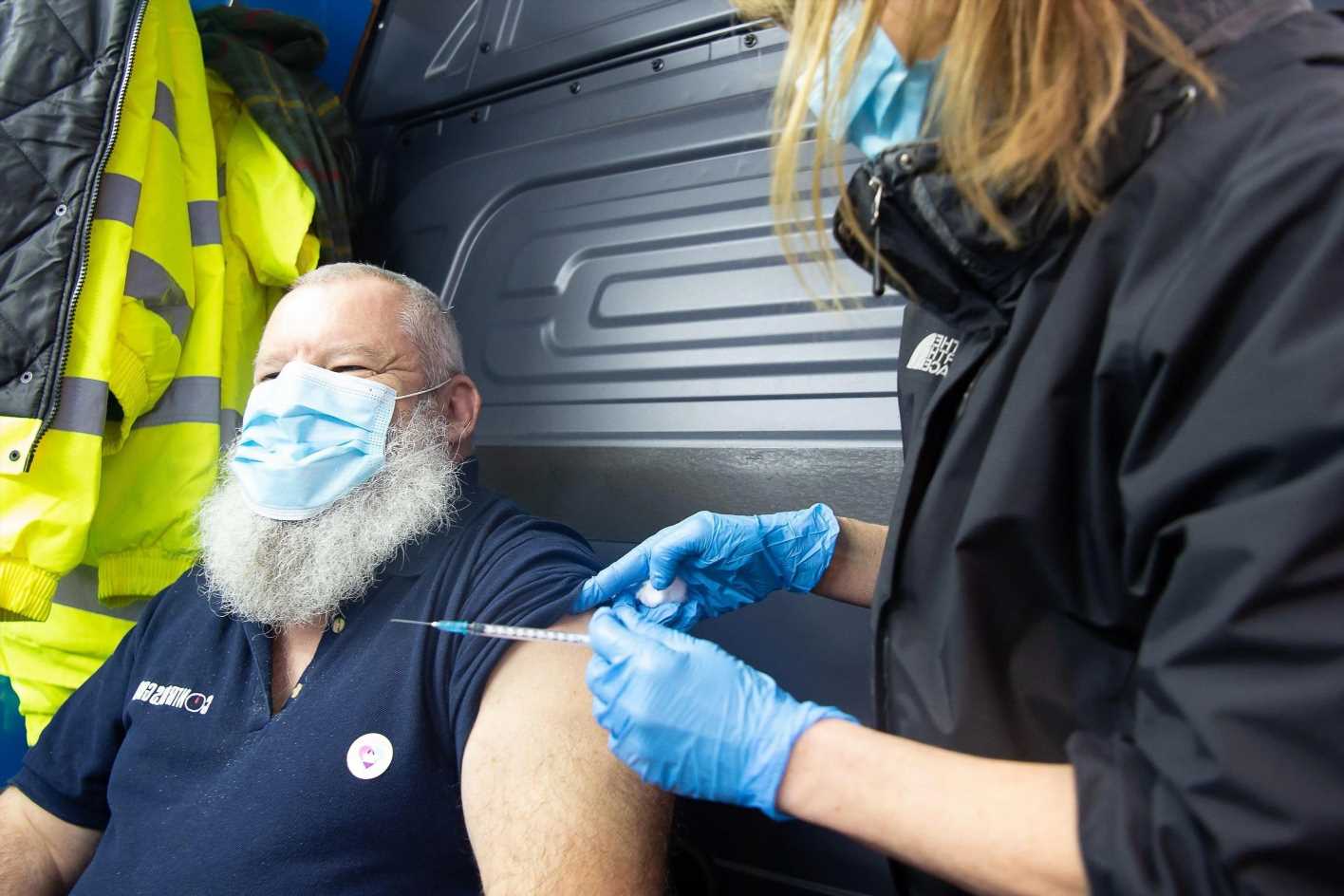 Next post Deadline to protect yourself from Covid by Christmas is fast approaching, experts warn
Related News
Lifestyle
Recent Posts