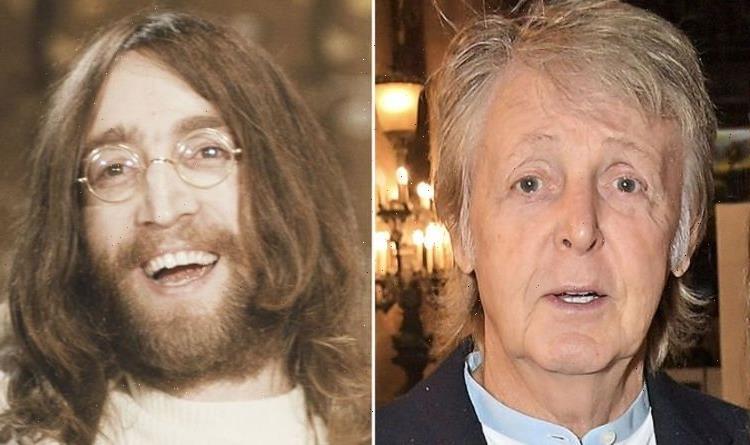 Lennon-McCartney is the writing credit on many of The Beatles songs, but now Paul McCartney has claimed he wrote a track that was thought to have been penned by John Lennon. The song in question is A Day in the Life from the Sgt Pepper’s Lonely Hearts Club Band album.

McCartney has said over the years that A Day In The Life was about a drug-using politician who “blew his mind out in a car.”

In his 1997 biography, Many Years From Now, he said the inspiration for the track had “been attributed to Tara Browne, the Guinness heir, which I don’t believe is the case.

“In my head I was imagining a politician bombed out on drugs who’d stopped at some traffic lights and didn’t notice that the lights had changed.”

However, contrary to this, Lennon had said the lyrics were actually inspired by the car crash that killed the socialite, who died at just 21 in 1966. 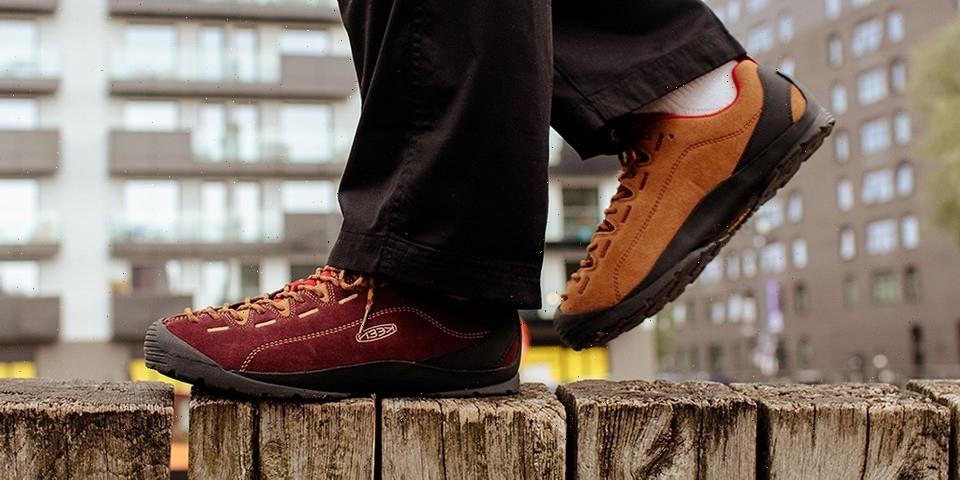 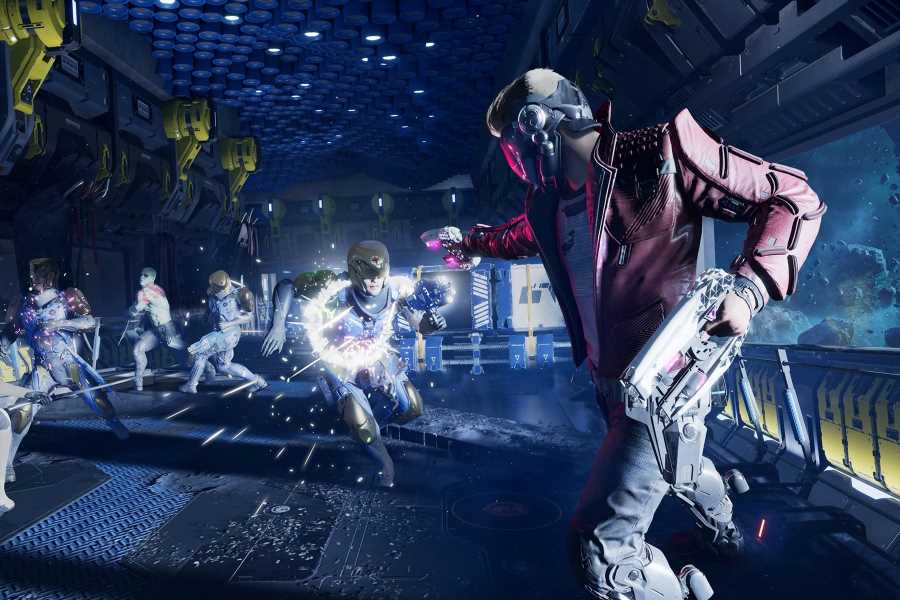