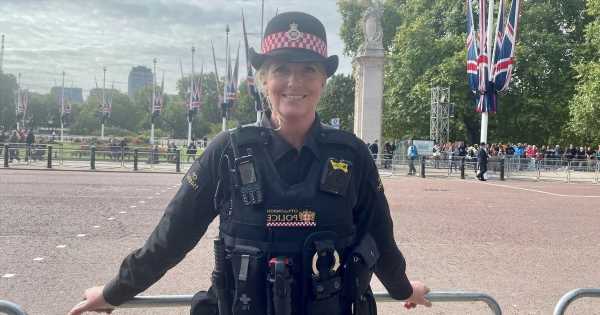 Sir Rod Stewart's wife Penny Lancaster has described working as a special police constable during the Queen’s funeral as “the biggest honour”.

The TV presenter and former model, 51, who married Sir Rod Stewart in 2007, was one of the 15,000 police officers working the funeral procession in London on Monday (September 19).

Special Constable Lancaster, who joined City of London Police in April 2021, manned the barriers near Queen Victoria’s memorial where she made sure the public remained safe during the procession and offered advice to them about exiting the Mall as part of her duties.

She said: “I think it’s (the same reason) why every officer wanted to be here today, because we swore an oath to the Queen to serve in the office of constable.

“This is the biggest honour of all, to be able to serve today on Her Majesty the Queen’s funeral.

“We were in uniform by 0500 this morning and we don’t know what time we will be working until. We just want to make sure that all the crowds get home safely.

“Today has been quite a long shift, but I wouldn’t have missed it for the world.”

Special Constable Lancaster said she was “very honoured” to be positioned so close to the procession on London’s Mall, where she was seen gazing at the Queen’s coffin as it passed by her.

“Leading up to that moment, it’s been a very emotional few days,” she said. “In that moment, our priority is to be aware of the crowd and the potential dangers and risks on an event like today.

“So the focus is mostly on my duty, but also (it was) a wonderful opportunity and very honoured to be here to pay respects at the same time.”

She added that she felt “extremely sad” when she heard that the Queen had died, having met Her Majesty and the new King, on a number of occasions when her husband performed for them and during charity events over the years.

“It sort of hit in waves,” she said. “I think it was just such a shock, it took a while for it to sink in.

“An incredible woman the Queen was, I think everyone utters the same sentiments. I had the pleasure of meeting her on a few occasions and you sensed her presence before you saw her.

“Whatever nerves you had, she instantly put you at ease with that twinkle in her eye, her warm smile, she kind of felt like anyone’s grandma. She was just incredible woman.”

Special Constable Lancaster volunteers about 200 hours a year in the force, which works out to around one shift a week.

She began volunteering after appearing in the Channel 4 show Famous and Fighting Crime, in which celebrities swapped their day jobs with those of emergency service professionals.

Her previous jobs have included working at RAF Northolt, where the Queen’s coffin arrived from Scotland last week before it was taken to Buckingham Palace.

Describing her favourite aspect of the job, she said: “I think victims are at the centre of what police do.

“I think a lot of people think of the criminals but in fact, where there’s a crime, there’s a victim, and for me personally that’s where my heart is.

“I love interacting with the public and engaging positively with them. At the end of the day, policing is having the public’s consent. It’s so important to have that engagement and rapport between police and the public.” 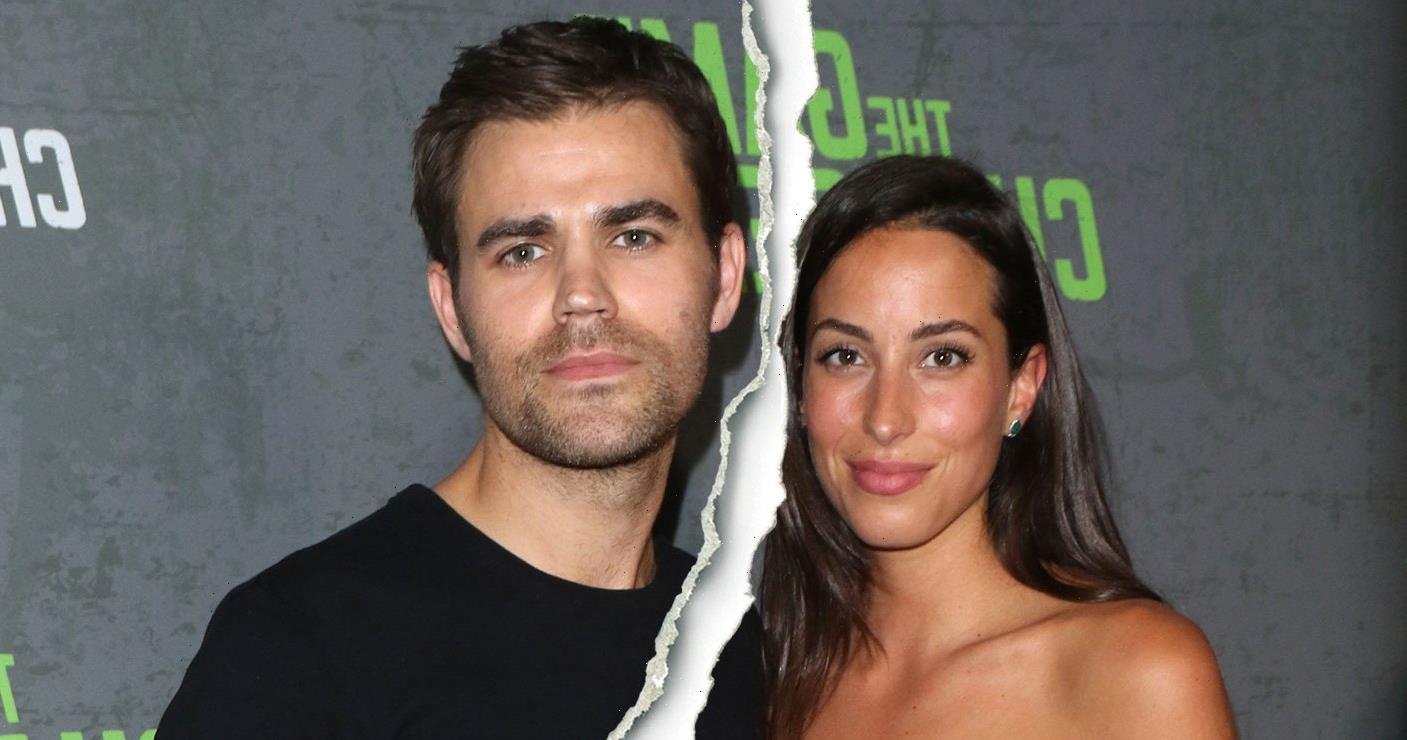 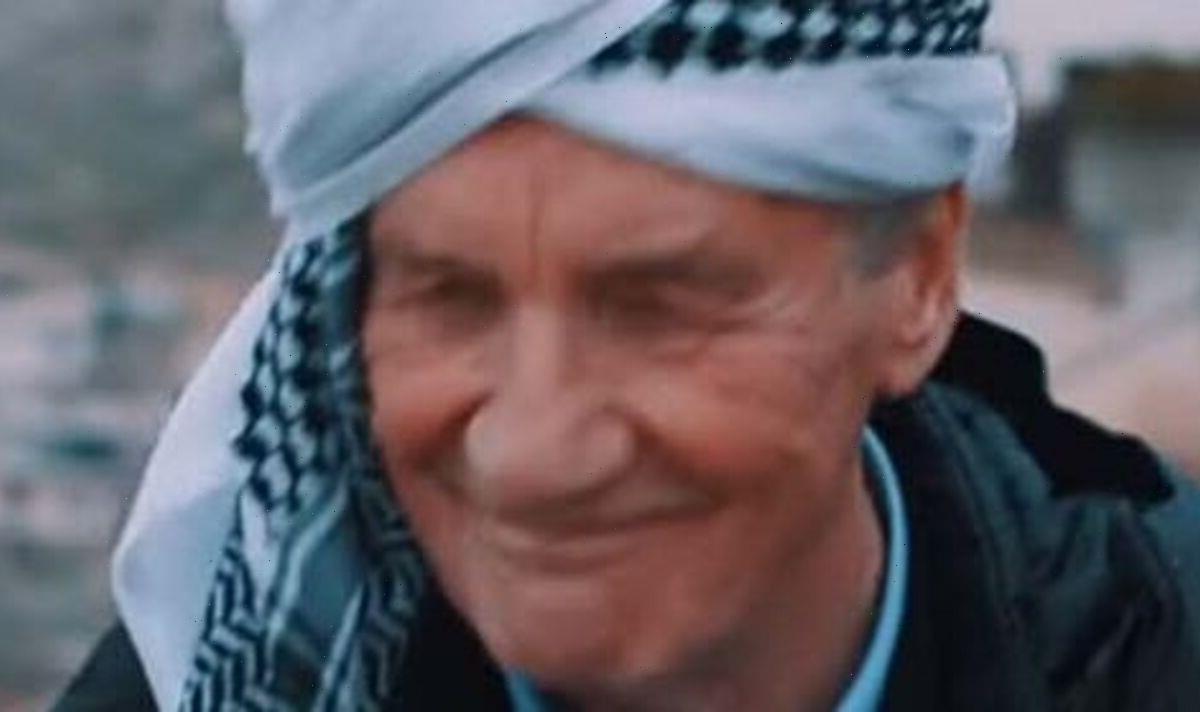