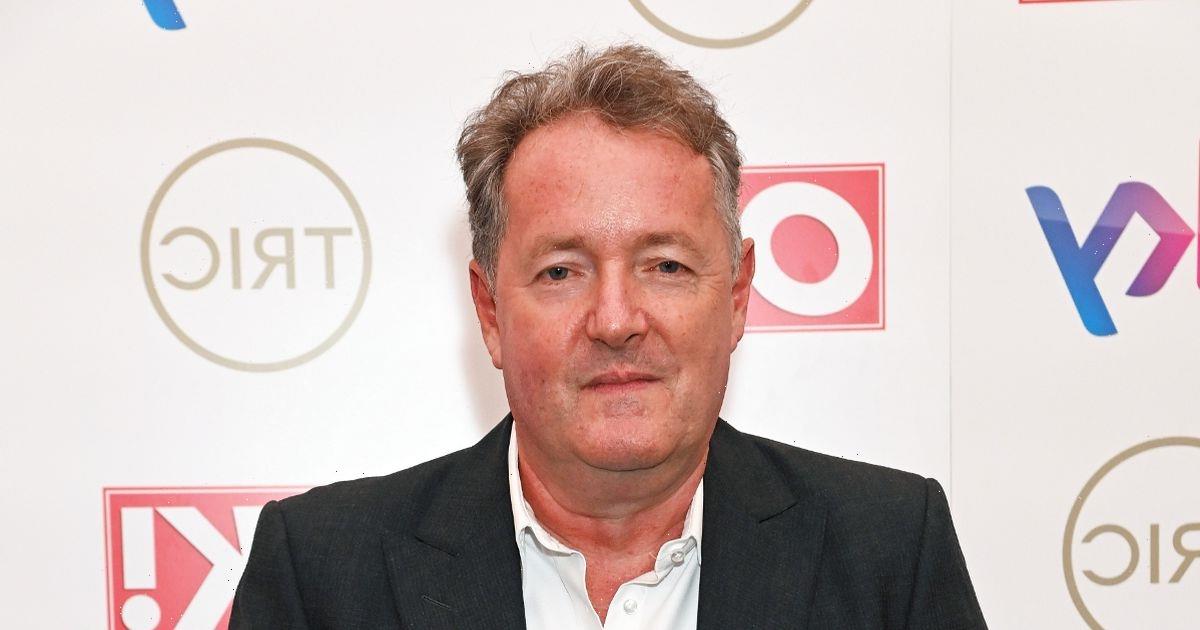 Piers Morgan has gone after an influencer who posed for Instagram photos next to her father’s open casket, in his latest column for Mail Online.

The 20-year-old has since deleted the snaps and removed her Instagram account, telling NBC News that she “understood” the bad reception.

She defended herself arguing that she published the photos “with the best intentions in a manner my father would have approved with had he still been alive”.

However, Piers had a very different opinion and the 56-year-old slammed the influencer, writing: “There’s something so utterly and repellently distasteful about a young woman exploiting her father’s dead body for “likes” as he literally lies dead behind her.”

“Jose Antonio Rivera, 56, was a war veteran whose heroic service to his country alone demanded that his death be greeted with the utmost respect and dignity.

“Instead, he became a trashy tool for a daughter whose addiction to social media and seeking attention and praise from strangers over-rode any sense of basic common decency.”

Jayne told NBC on Wednesday that she had “worked extremely hard for eight long years building my audience”.

“People from the outside judge a book by its cover without stopping to understand the intentions or underlying meanings of the book,” she continued.

“There is nothing wrong with what I posted, and I stand by that.

But Piers fired back: “What “underlying meaning” could there possibly be to such awful, shockingly inappropriate and offensive imagery?”

He went on to add that he doesn’t “hate her for what she did” but instead takes pity on her.

“To crave the validation of tens of thousands of complete strangers so badly that you don’t care how woefully disrespectful you are towards your own father as he literally lies dead behind you is a stunning breakdown of values,” he penned.

Taking to Twitter, AA Gill’s daughter Flora Gill came to Jayne’s defence and argued that she “should be able to grieve however she wants without getting hounded”.

Piers raged in response: “Oh please. If you post photos of yourself preening by your father’s open coffin for Instagram ‘likes’, you’re inviting criticism for such horrible disrespect.” 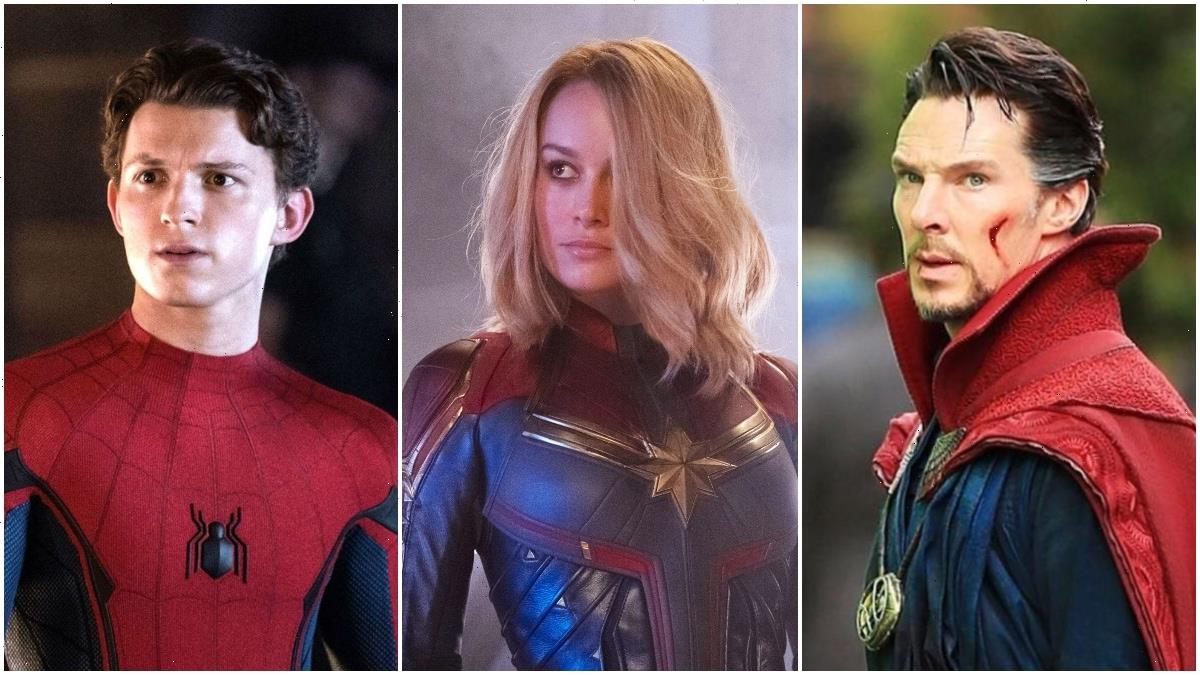 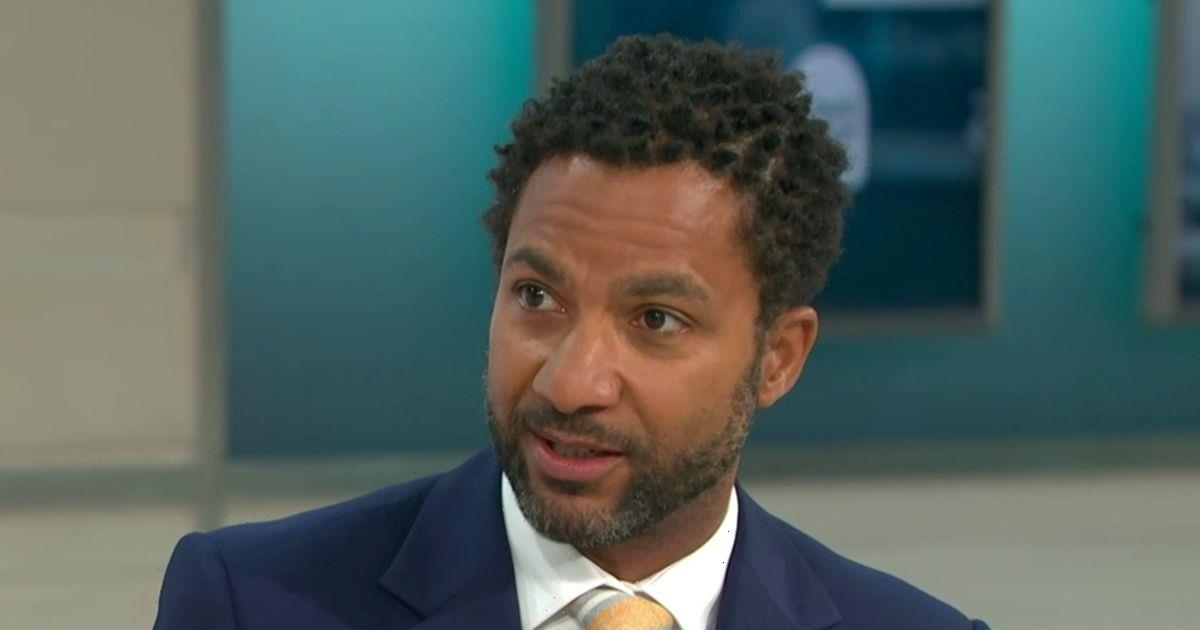