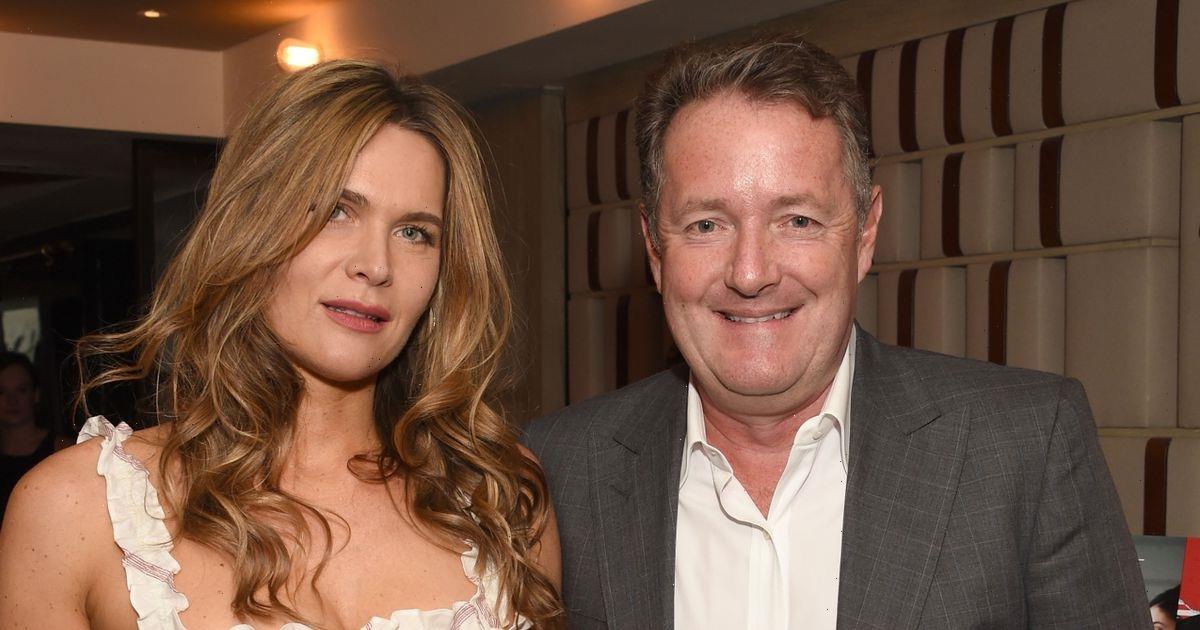 Celia Walden has poked fun at her broadcaster husband Piers Morgan for believing that some tea bought from a flea market would cure his long Covid symptoms.

The 45-year-old author took to her Instagram Stories to share a picture of the tea Piers, 56, had bought from a market trader with a funny quote as a caption.

Celia said: "'Course this organic Irish Sea Moss tea will cure your long Covid,' the dude at the flea market tells my husband."

Her tongue-in-cheek tone was used to rinse her fiery husband and give him a taste of his own medicine after he bought into the shop owner's gimmick.

This comes a few weeks after Celia hit the headlines for saying she doesn’t “need or want” jab-refusers in her life after Piers said he’s still suffering effects months after his Covid bout began.

After a pal refused to get vaccinated because everyone else around her already had been, Celia said she ditched her.

She also accused the ex-pal of “eye-watering selfishness”, adding: “As anyone who has ever worked in a professional setting will tell you, all it takes is that one no-team player to upset the balance.”

Celia also blamed the BBC for its Strictly Covid fiasco, after it was claimed “dancers who refused to be vaccinated” were allowed to compete.

BBC bosses have since released a statement defending their decision: "The BBC has never commented nor confirmed the vaccination status of anyone on the show. It’s not our place to.

"We have in place strict procedures to protect those on the show and the wider production. Among the many measures in place on Strictly, the dancers are tested regularly to be in close contact with their partners," added the BBC.

Celia's tough stance is likely the result of her husband's endless suffering with long Covid symptoms.

The gobby telly host has said he is still suffering the "irritating" effects of long Covid after testing positive for the virus three months ago.

The controversial broadcaster, who stormed of Good Morning Britain after refusing to apologize over his comments about Meghan Markle, claims he caught the virus during the Euro 2020 final, took to Twitter asking his followers whether it was possible to ever fully recover.

"Has anyone had long Covid symptoms of fatigue & loss of taste/smell for 10 weeks or more and then fully recovered – if so, what did you do that helped get over it? It's getting very irritating..", he wrote.

In a positive response, one fan replied: "I did… Jan caught Covid, was off my feet Feb and March but just slowly got out and about, fresh air and pushed a bit more each day." 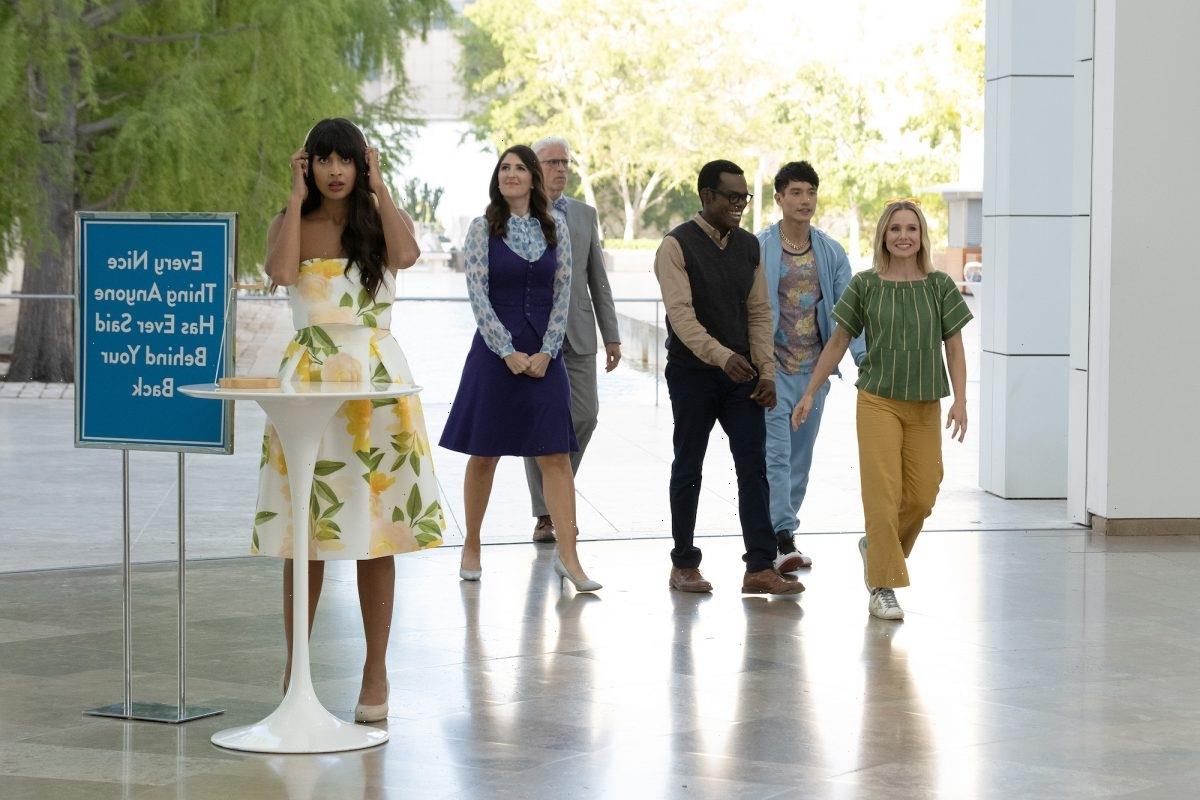