Last month, Queen and Adam Lambert donated their Rhapsody tour stage at Sydney’s ANZ Stadium. On February 16, a day after their show, Fire Fight Australia was hosted at the venue. Alongside a host of other major artists helping to raise money for the National Bushfire Relief, the trio performed a set, but not just any.

For the first time since 1985, Queen performed their Freddie Mercury Live Aid set.

The original 22-minute line-up was made up of Bohemian Rhapsody, Radio Ga Ga, Hammer To Fall, Crazy Little Thing Called Love, We Will Rock You and We Are The Champions.

Now Queen have made the full set available to watch for free on their official YouTube channel.

Fans can donate to Fire Fight Australia at anytime here. 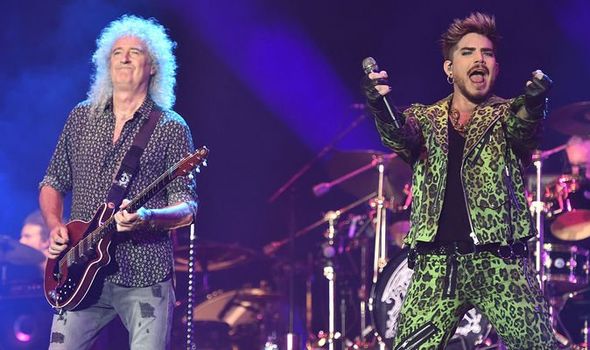 On performing at the benefit concert, Brian May said: “We’re very happy to be able to do our bit to help Australia to fight back against the terrible fires.

“This is Australia’s pain but it’s Humanity’s problem. My heart has broken seeing the plight of the animals.

“I hope the concert will help them too. We all need this tragedy to never happen again.”

The sold-out arena saw an audience of 75,000 music fans watch 9 and half hours of live performances from huge stars. 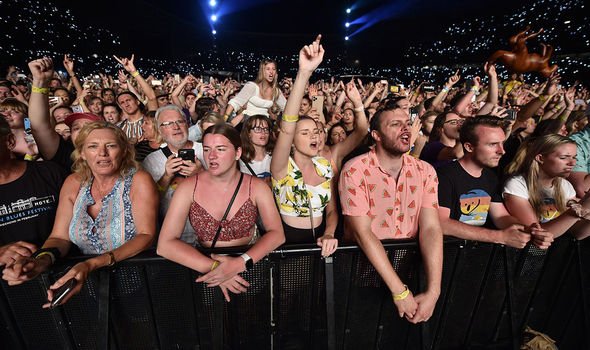 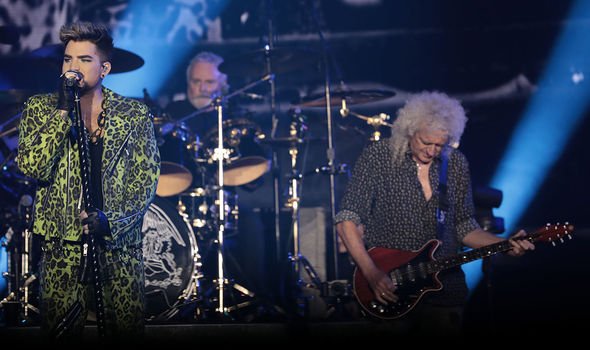 And afterwards, May posted: “Our appearance at the historic Fire Fight benefit concert in Sydney is a memory for us all to treasure.

“Like Live Aid (on which we based our set), the atmosphere backstage was notably lacking in egos – a feeling of ‘Let’s do our Bit’ pervaded.

“And out front – and on stage – the most incredible energy – a celebration of defiance and unity.

“Never to be forgotten. Watch our contribution on YouTube. Bri.”

The charity gig has managed to raise almost $10 million for the National Bushfire Relief so far.

Since the performance, Queen and Adam Lambert have toured more of Australia and are now on their Easter break.

However, the upcoming concert in Paris, France on May 26, has been postponed due to coronavirus.

The band released a statement confirming they are working to try and reschedule the date.

Interestingly, a show in Bologna two days prior to the now postponed French concert is still going ahead despite there being more cases of coronavirus in Italy.

Meanwhile, Queen and Adam Lambert are still scheduled to perform 14 dates in the UK this coming June.

The band will play London’s O2 across 10 nights.