As Taylor Swift re-records her catalog, one of the most exciting aspects of the “Taylor’s Version” phenomenon has become her “From the Vault” tracks — songs from that specific album’s recording sessions that didn’t make the final cut.

As fans experienced with “Fearless (Taylor’s Version),” some of these rediscovered songs tend to be raw and unfiltered, as well as feature exciting collaborations. That is certainly the case with “Red (Taylor’s Version),” which brought forth the long-rumored 10-minute version of “All Too Well,” in addition to duets with Phoebe Bridgers, Ed Sheeran and Chris Stapleton. It also brings Taylor’s own solo renditions of two songs that ended up being recorded in the intervening years by Little Big Town and Sugarland, “Better Man” and “Babe,” respectively.

And Swift certainly delivered on the brutally-honest front, with “Red’s” “From the Vault” songs offering a deeper look at the psyche — and love life — of 22-year-old Swift than ever before. As any self-respecting Swiftie will attest, “Red” is among Swift’s most tear-inducing works, and her new tracks are no exception. Below, find the 12 most devastating “Red (Taylor’s Version)” lyrics that broke our hearts, left us in shock and almost made us call our exes.

“But your jealousy, oh, I can hear it now / Talking down to me like I’d always be around / Push my love away like it was some kind of loaded gun / Oh, you never thought I’d run.”

In “Better Man,” Swift conveys the complex emotions that follow leaving a relationship that can only be described as “right person, wrong time.” The song’s pre-chorus delivers the song’s most crushing lyricism, as Swift describes her love for this person being taken for granted and pushed away “like it was some kind of loaded gun.” Though tales like “Romeo and Juliet” are often romanticized, Swift reaffirms that sometimes it’s healthier for star-crossed lovers to cut all ties.

“How can a person know everything at 18 / But nothing at 22?/ And will you still want me when I’m nothing new?”

“Since you admitted it, I keep picturing / Her lips on your neck, I can’t unsee it / I hate that because of you, I can’t love you, babe.”

Despite its pet-name title, “Babe” is a retelling of the painful realities of infidelity. But the wrongdoing is not fully revealed until the song’s bridge, when Swift says her ex “admitted it” and delivers the fatal blow of “I hate that because of you, I can’t love you.” In this context, the term “babe” and its use throughout the song becomes an allegory for their relationship — affectionate on the surface, but flimsy — and easily destroyed — when tested.

‘Message in a Bottle’

“How is it in London? / Where were you while I’m wondering / If I’ll ever see you again?”

Swift perfectly captures the combination of anxiety and excitement that comes when on the verge of a new relationship. In the bridge of this “1989”-esque bop, she wonders if the object of her affection is as enamored with her as she feels for them, questioning if they’ll even make the effort to reconnect with her. She holds on to hope that her message in a bottle will, however improbably, set their love into motion.

‘I Bet You Think About Me’

Yes, it’s absolutely necessary to include the entirety of “I Bet You Think About Me’s” scathing final verse. Featuring Chris Stapleton, the song is the perfect petty poem to an ex who you think (and probably hope) still yearns after you. The track’s outro is filled to the brim with shade at Swift’s former lover (possibly a certain famous actor), as she mentions his “cool indie concerts” and the juxtaposition between his “organic shoes” and “million-dollar couch.” And, in one of the most fitting endings to a song full of scorn, Swift breaks the fourth wall by recognizing that her ex is fully aware that the song — and album — is about him.

“When the lights go out, it’s hard to breathe / I pull at every thread trying to solve the puzzles in his head / Live my life scared to death he’ll decide to leave instead / I call, just checking up on him / He’s up, 5 AM, wasted / Long gone, not even listening / My voice comes out screaming.”

In “Forever Winter,” Swift remains preoccupied with her lover’s mental health, foregoing her own well-being in the process. Despite her promises to be “summer sun forever,” the relationship is doomed — her screaming cries are met by someone who’s “wasted” and “not even listening.” These achingly all-consuming hopes are best summed up in the second verse, when it becomes clear that all her love may not be enough to patch up a broken man.

“Give me the keys, I’ll bring the car back around / We shouldn’t be in this town / And my so-called friends, they don’t know / I’d drive away before I let you go.”

Swift and Ed Sheeran follow up their original “Red” collaboration “Everything Has Changed” with an emotional duet about holding on to a relationship amid chaos surrounding them. There’s a melancholy reflected in their love, though — it’s made clear in the first verse that neither partner feels understood by anyone else, doubting their friendships and homes.

“We never saw it coming / Not trying to fall in love / But we did like children running / Back then we didn’t know / We were built to fall apart / We broke the status quo / Then we broke each other’s hearts.”

Hindsight is 20/20, and never was that more clear than in “The Very First Night,” an upbeat ode to the early days of a relationship, before reality sets in and heartbreak follows. In the second verse, Swift longs for the feeling of an exciting new love affair ahead of her, instead of looking back in the rearview mirror.

“They say all’s well that ends well, but I’m in a new hell / Every time you double-cross my mind / You said if we had been closer in age maybe it would have been fine / And that made me want to die.”

“And there we are again when nobody had to know/ You kept me like a secret, but I kept you like an oath”

“You who charmed my dad with self-effacing jokes / Sipping coffee like you’re on a late-night show/ But then he watched me watch the front door all night, willing you to come/ And he said, ‘It’s supposed to be fun turning 21.’”

“And I was never good at telling jokes, but the punch line goes / I’ll get older, but your lovers stay my age.”

As expected, the 10-minute version of Swift’s sad song crown jewel “All Too Well” delivered several lyrical gut punches and changed the overall narrative of the song from one of unrequited love to a tale of manipulation and secrecy.

Swift mentions the age gap between her and her lover (again, likely the aforementioned famous actor) in the song’s all-new third verse, bringing to light that a certain comment from his side made her “want to die.” Age is brought up once again in the fourth verse — and an immense amount of shade is thrown — when Swift sings “I’ll get older but your lovers stay my age.”

In a deviation from the original chorus, Swift croons, “You kept me like a secret / but I kept you like an oath,” devastatingly describing the disparity in the relationship. She again visits this idea of duality in the the third verse, revealing that her lover charmed her father, but couldn’t be bothered to show up for her 21st birthday. 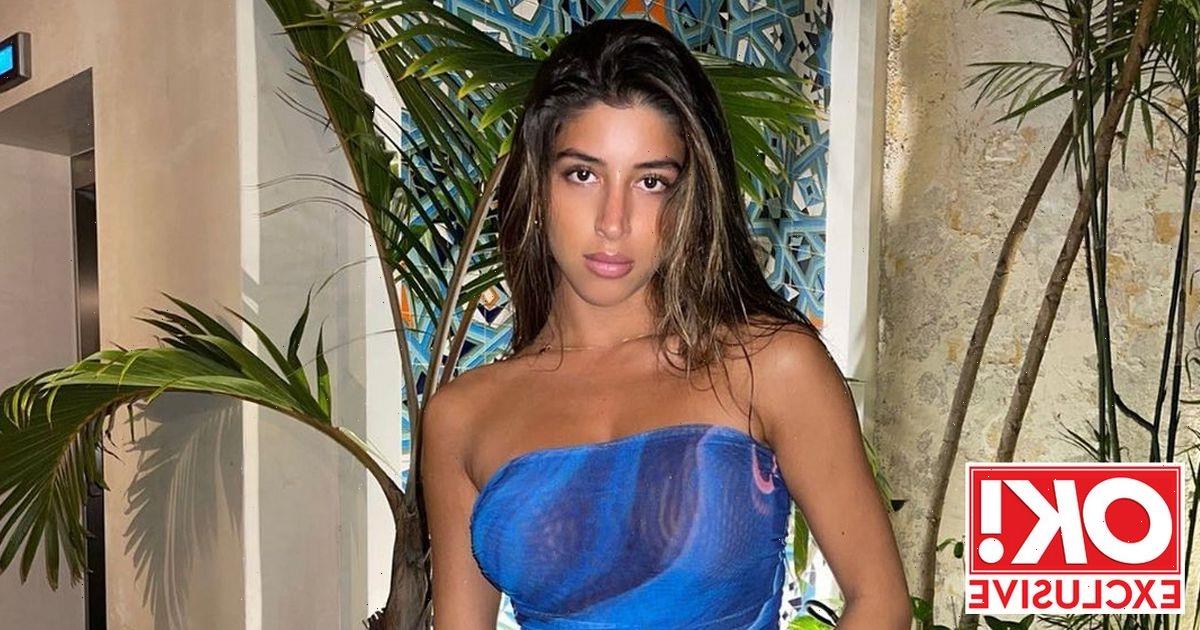