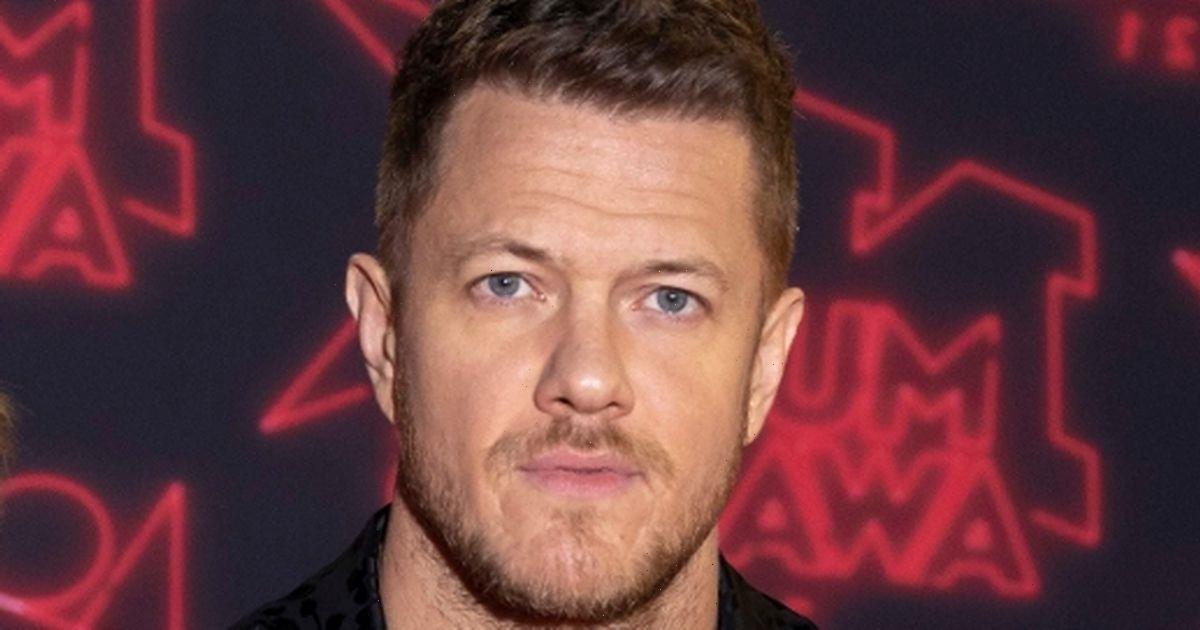 Imagine Dragons star Dan Reynolds revealed that he got to hang out with Rihanna on Valentine's Day, but his wife "wasn't very happy" about the situation.

The U.S. singer had been playing a concert with his Grammy-winning pop band on the annually romantic day when a rather famous guest turned up to see his band at the show.

It was none other than fellow Grammy-winning singer Rihanna herself, which made for quite the star-studded musical meeting.

Dan said he got to hang out with the Umbrella songstress backstage, but apparently, his wife wasn't particularly fond of the situation given that it was Valentine's Day.

Singer Dan recalled his glamorous run-in with gorgeous Rihanna in an exclusive chat with Daily Star.

When asked who he and Imagine Dragons would like to collaborate with, Dan replied: "I wouldn't necessarily say any rock bands, but you know, maybe like Jay Z would be great, Kanye or something like that, Rihanna…"

When Rihanna was brought up again, Dan said: "Yeah, she's a legend."

He went on: "She came out to one of our shows and we got to spend a little time with her on Valentine's Day actually.

He then started laughing as he added: "And my wife wasn't very happy that I was spending time with Rihanna on Valentine's Day backstage… that I recall!"

He went on to say that he has tons of respect for Rihanna as an artist, and if Imagine Dragons ever joined forces with the Only Girl singer, it would make for a "rad collaboration".

Dan continued: "She is wonderful. I have so much respect for her as a performer and a writer and an artist and yeah, that'd be a rad collaboration."

Dan tied the knot with fellow singer Aja Volkman in 2011, and they share their three daughters Arrow Eve, Gia James, and Coco Rae, and their son Valentine.

Imagine Dragons have just announced their 2022 Mercury Tour – which will take them around the globe.

They've also just announced their first-ever stadium show in the UK – a date at Milton Keynes's Stadium MK on 18 June.

It comes just after they released their latest album, titled Mercury – Act 1, in September – their fifth record to date.

When asked how it feels to finally be going back on tour again after the pandemic, Dan said that they're really excited to be back on the road after being able to "rest" with family and friends during the lockdown.

Dan answered: "We're really excited about it. If you asked us three years ago, it probably would have been quite a different answer, you know? But we've been able to rest, be home, re-group with family and friends and our old selves.

"I think that will make for a much more healthy, happy tour."

To buy tickets to the band's upcoming Mercury Tour, you can visit their official website here. 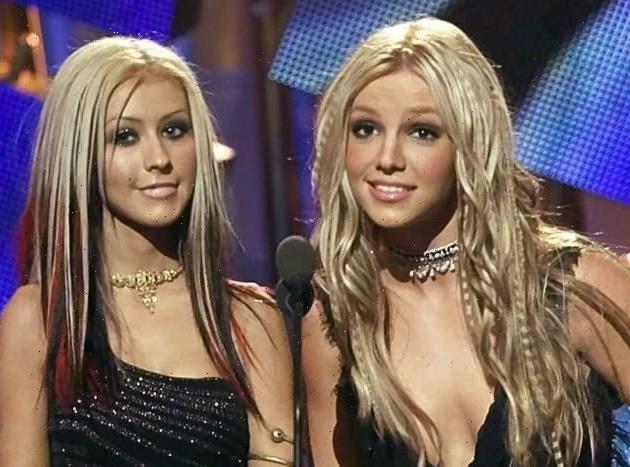 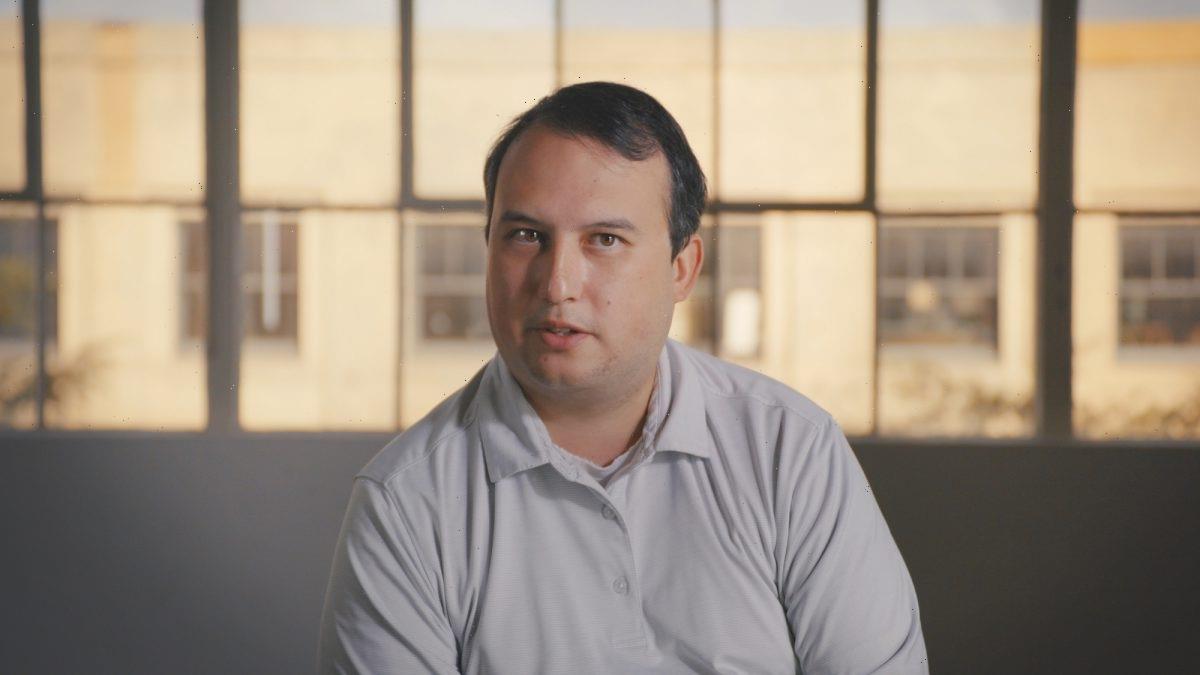