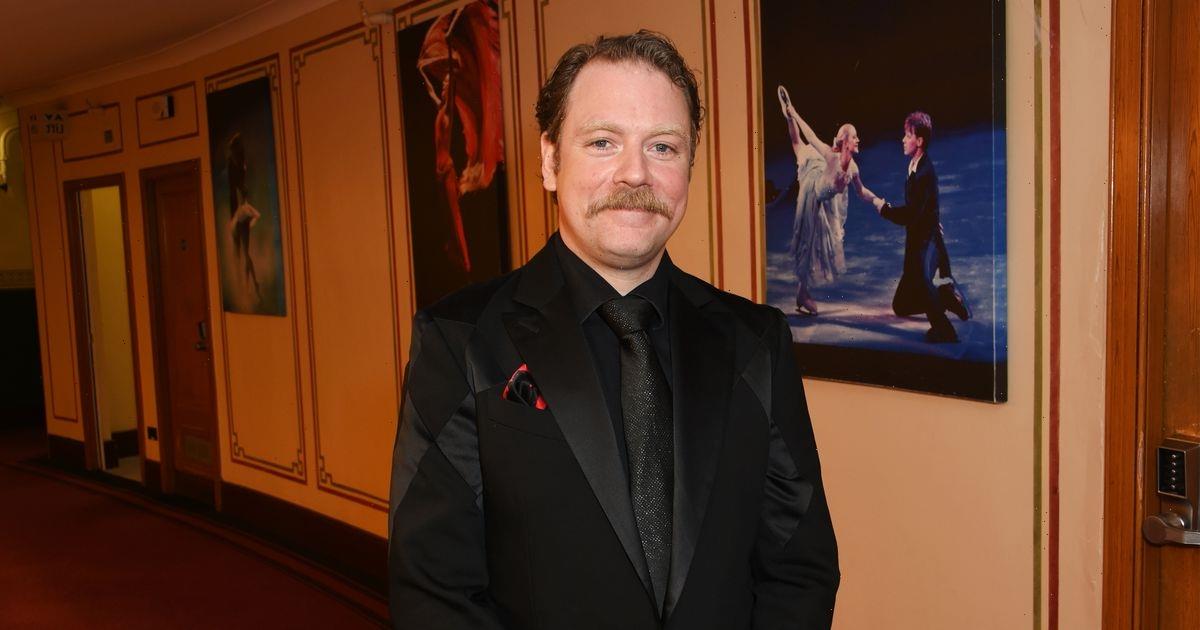 Rufus Hound broke down “in tears” after angered fans accused him of using “yellowface” in his latest upcoming panto role in Aladdin.

The 42-year-old comedian has apologised after he became involved in a race row on Twitter when fans blamed the star of “perpetuating racial stereotypes” with his offensive makeup on stage.

This is the second time this year the star has been accused of racism after some of his old tweets resurfaced online which led to calls for Rufus to be removed from Dancing on Ice back in January.

The comic is set to take on the controversial role as the magician Albanazar in a pantomime production of the Disney classic at Peterborough’s New Theatre this December.

But after his promotional poster dropped online, users soon shared their outrage online from his offensive makeup.

On Twitter, one user accused him of wearing “racist makeup" while another added: “Panto Season is basically a nationwide anti-Asian public humiliation campaign innit.”

Following the online backlash, the Mirror reported how the father-of-two admitted that the negative response left him in tears in a lengthy 850-word statement.

Rufus admitted he added the exaggerated eyeliner himself in order to “look as menacing as possible”, explaining: “At no point did I think it was yellowface or anything near … Seeing it now, I get it.”

The star insisted that he completely “understood” the wave of backlash as he wrote: “I was sat here, having a cry and not knowing what to do about it. Being turned on by your own tribe f***ing hurts. To have people whose voices I listen to and amplify assume the worst of me absolutely kills my soul.”

Since his apology online, the theatre has changed the picture of Rufus to one without eyeliner, as a spokesman issued an apology.

He said: “We overlooked an important mistake here. We are sorry for this oversight.”

This comes after the TV comic came under fire back in January when The Sun shared how the TV comic posted a slew of tweets using a number of offensive terms to his loyal legion of fans.

The star freely used offensive slurs in a range of 2012 tweets which he admitted were “stupid and hurtful” as he explained how his comedic material was “darker and edgier then".

Previous post Recorded-Music Revenues Climbed 27% — And Vinyl Sales Skyrocketed 94% — in First Half of 2021, Per RIAA 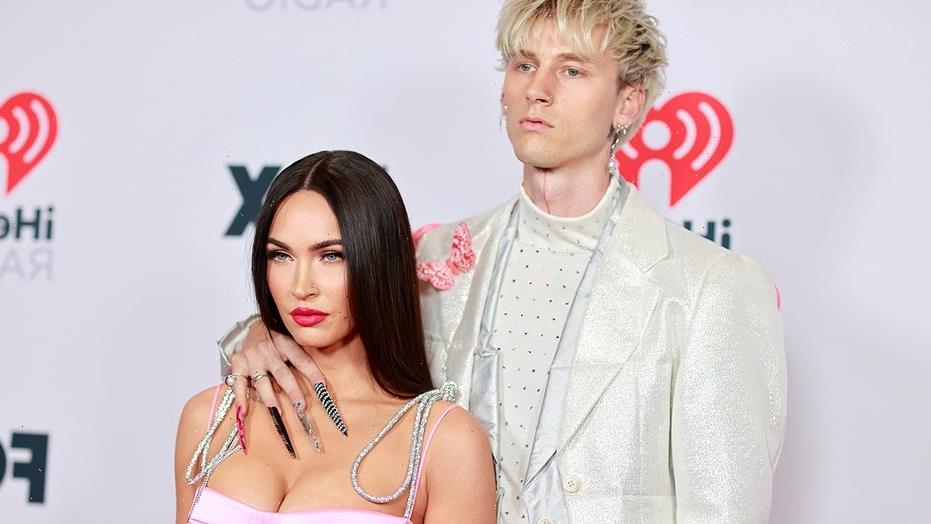