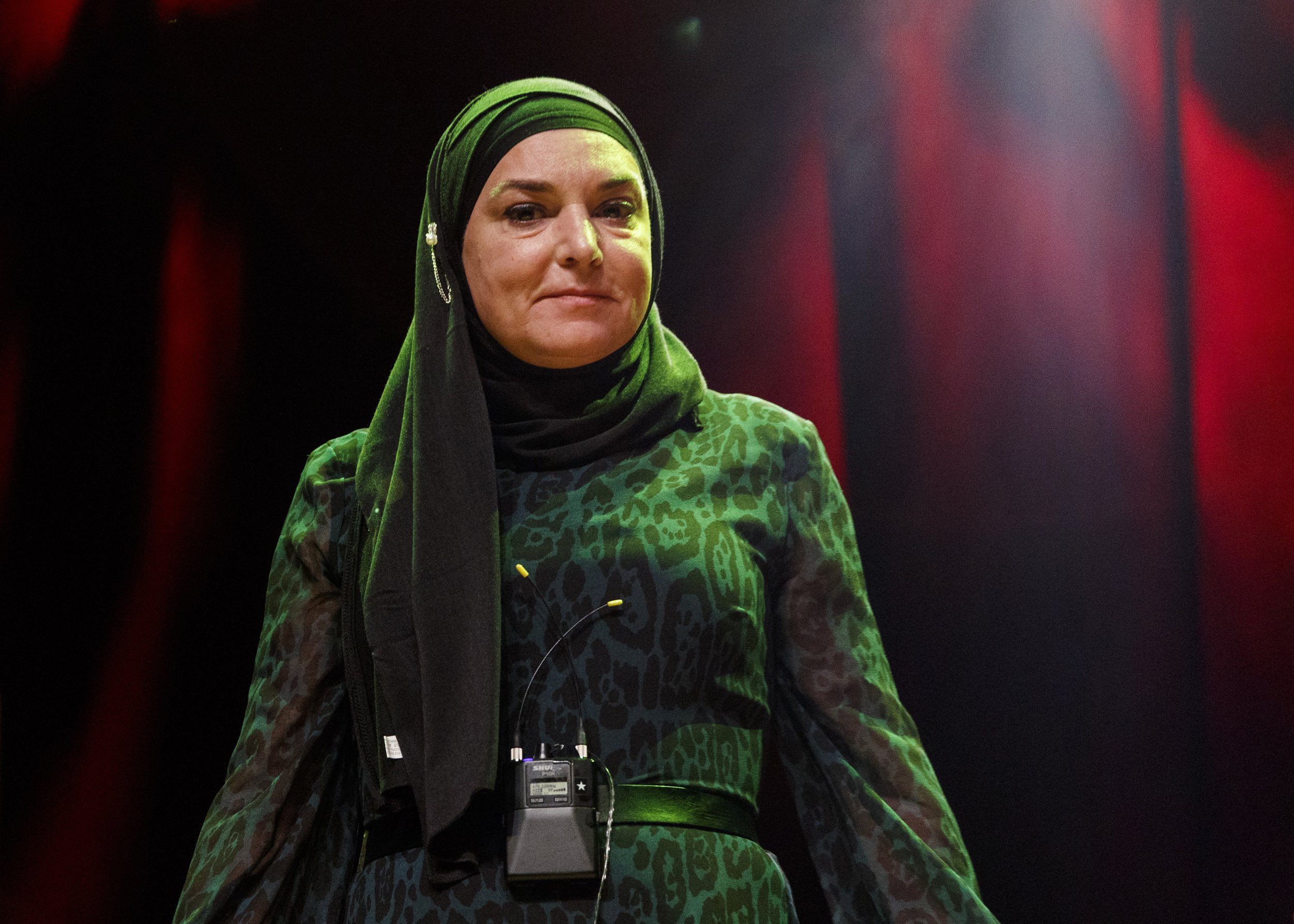 Sinead O’Connor has retracted her retirement announcement, saying it was a ‘knee jerk reaction’ to being triggered by interviewers.

The 54-year-old announced over the weekend that she was retiring from the music industry, saying that her upcoming album No Veteran Dies Alone would be her last and that she would not tour to promote it.

She tweeted: ‘This is to announce my retirement from touring and from working in the record business. I’ve gotten older and I’m tired. So it’s time for me to hang up my nipple tassels, having truly given my all. NVDA in 2022 will be my last release. And there’ll be no more touring or promo.

‘This is not sad news. It’s staggeringly beautiful news. A warrior knows when he or she should retreat. It’s been a forty year journey. Time to put the feet up and make other dreams come true.’

However, the Mandinka singer has now retracted her announcement, sharing a statement with the caption: ‘Good news. F*** retiring. I retract. Am not retiring. I was temporarily allowing pigs in lipstick to f*** my head up.’

O’Connor called out interviews with British and Canadian publications, as well as an interview on BBC Radio 4’s Woman’s Hour with Emma Barnett, for failing to be sensitive about her mental health and past trauma.

Fans celebrated the news and looked forward to seeing O’Connor back on stage.

The Irish star last released an album in 2014, with her 10th studio album I’m Not Bossy, I’m The Boss, which reached number one in Ireland.

The star, who adopted the name Shuhada Sadaqat in 2019, this month released her memoir Rememberings, in which she recalls her troubled childhood, her ascent to global fame, and the infamous moment where she ripped up a photo of Pope John Paul II on Saturday Night Live.