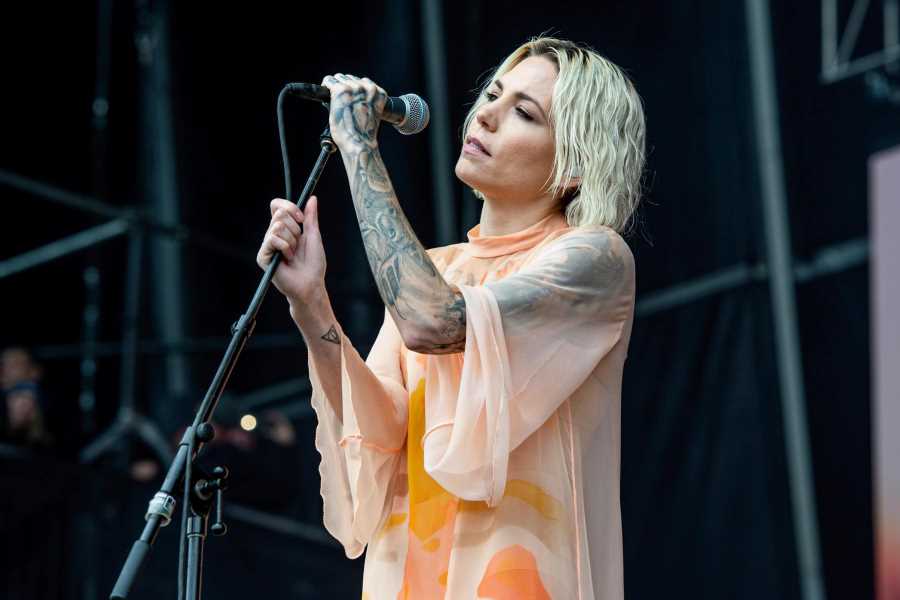 At a moment when many artists and songwriters are cashing in on sales of lucrative publishing and recording rights, singer-songwriter Skylar Grey revealed that she was forced to sell her catalog — which includes hits with Eminem, Rhianna, Dr. Dre, and more — to cover the legal fees of a contentious divorce.

In a new interview with Variety, Grey said her life and career were overwhelmed by a divorce and lawsuit that began in 2017 and only resolved last year. “I had to sell my catalog in order to afford the settlement, which was sad in a way because those songs like ‘Love The Way You Lie’ and ‘Coming Home,’ those are my babies. But at the same time, nobody can tell me I didn’t write those songs just ’cause I don’t own the rights to them anymore. I didn’t want to sell them, but it was my only way to put the past behind me.”

How True Is 'Respect'? Fact-Checking the Aretha Franklin Biopic

Asked if the sale was similar to the blockbuster deals artists like Bruce Springsteen and Bob Dylan have secured in recent years, Grey said, “No. I wanted to keep building it and growing it. But, I have such a weight off of me now with the case being over, I’m not on the phone with lawyers every day, and I’m not having to pay all these legal bills anymore.”

Grey first rose to prominence in 2010 when she and the producer Alex da Kid co-wrote “Love the Way You Lie,” which became a massive hit for Eminem and Rhianna. The same year, she co-wrote Diddy and Dirty Money’s single, “Coming Home,” and the next year she co-wrote and sang on Dr. Dre’s “I Need a Doctor.” While those songs were arguably her biggest in the U.S., she also scored a handful of hits abroad with collaborations with David Guetta (“Shot Me Down”), Nicki Minaj (“Bed of Lies”), and Macklemore (“Glorious”). On top of all that, Grey had her own solo career, having released three albums, seven EPs, and various singles between 2005 and 2020.

As Grey explained, selling her catalog means she will no longer see any money if that music is used in a film, TV show, or even streamed. Additionally, she admitted with a laugh, “the majority of what I got paid for my catalog went to taxes and my ex-husband.” She continued: “It’s like your life’s work, and then suddenly it’s like, ‘Okay, I’ve got to give the majority of this away.’ But that was my only option. Luckily, I had the option of doing something like that, otherwise, I may not have gotten out of the case.”

Despite the sale, Grey said she’s now focused on rebuilding her catalog, starting with her latest self-titled album, which was released back in April. “I feel like I’m doing this grassroots style now. And I don’t know if I ever really did that before,” Grey said, adding, “I’m going back in time and building this totally fan-driven foundation where I’m super in touch with my fans now — in a way I’ve never been before.” 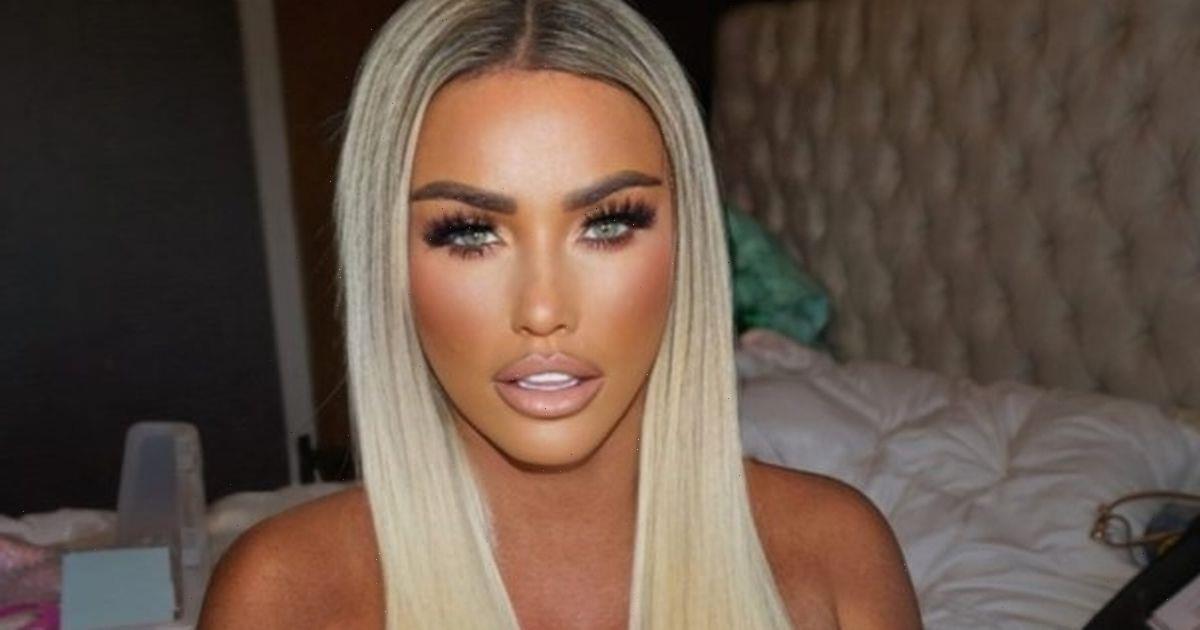 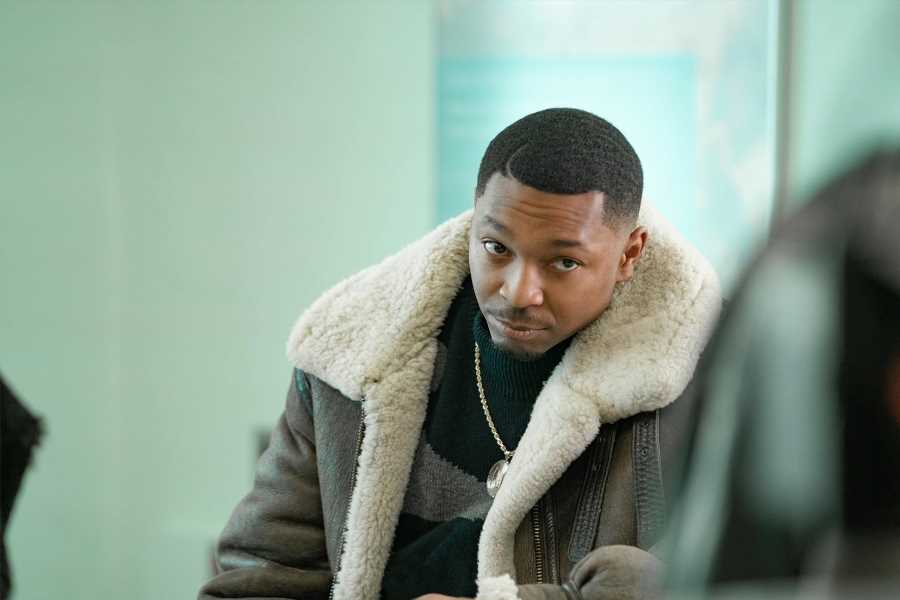