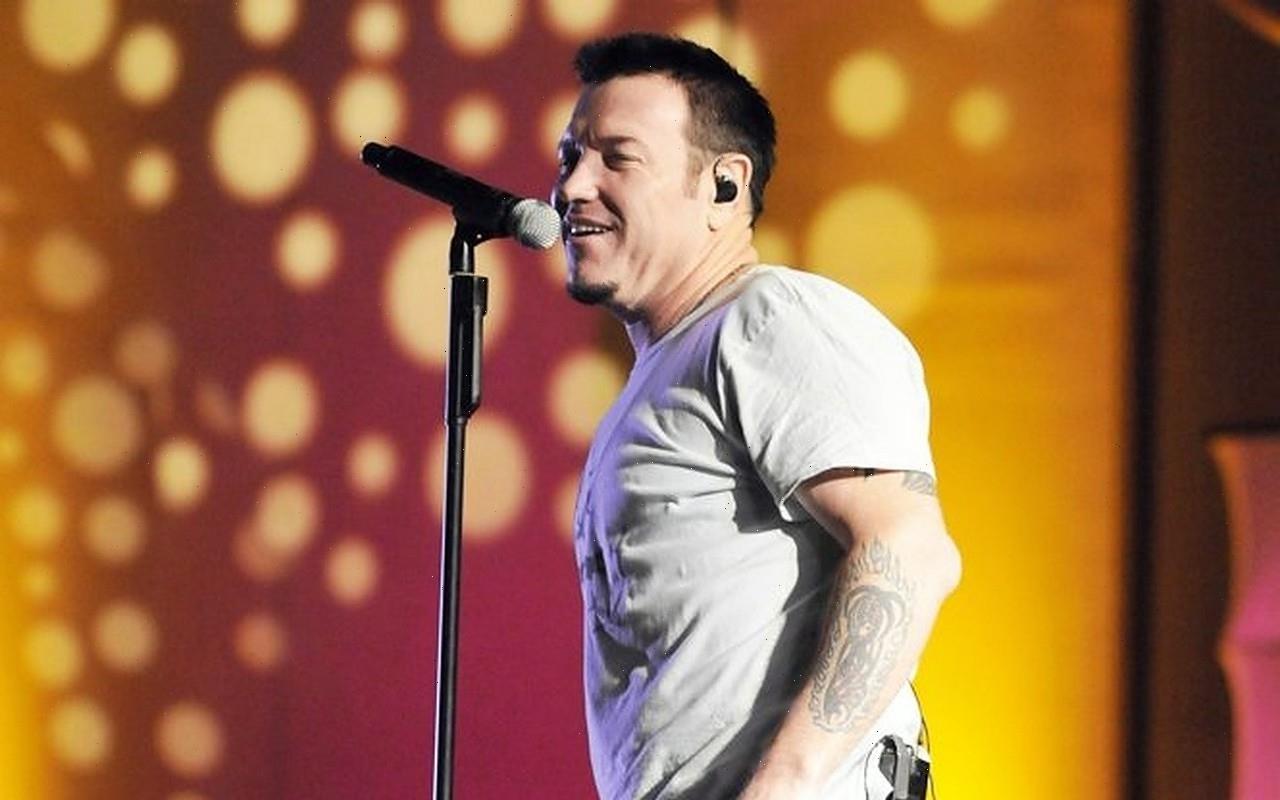 Steve Harwell mentions ‘physical and mental health issues’ as the reason why he decides to retire following his misconduct at a recent concert with his band.

AceShowbiz –Smash Mouth star Steve Harwell is retiring from live music after hitting the headlines for his bad behaviour onstage at a final show in upstate New York over the weekend.

The “Rockstar” singer slurred his words, yelled at the audience and reportedly gave a Nazi salute as his band experienced technical difficulties at the Big Sip beer festival in Bethel on Saturday (09Oct21), and now he tells TMZ health challenges have forced him to step away from live events.

“Ever since I was a kid, I dreamed of being a Rockstar performing in front of sold-out arenas and have been so fortunate to live out that dream,” he says in a statement. “To my bandmates, it’s been an honor performing with you all these years and I can’t think of anyone else I would have rather gone on this wild journey with.”

A source close to the band tells the outlet, “Steve knew it was time to hang it up after the show, because it’s impossible for him to keep performing as his health continues to deteriorate.”

Sources claim he was diagnosed with cardiomyopathy in 2013 and in recent years a battle with Wernicke’s encephalopathy has impacted his motor functions, including speech and memory.

Steve was going through an episode during the weekend’s live show and at times he didn’t know where he was, according to TMZ.

“To our loyal and amazing fans, thank you, all of this was possible because of you,” Harwell adds. “I’ve tried so hard to power through my physical and mental health issues, and to play in front of you one last time, but I just wasn’t able to…”

“I cannot wait to see what Smash Mouth accomplishes next and am looking forward to counting myself as one of the band’s newest fans.” 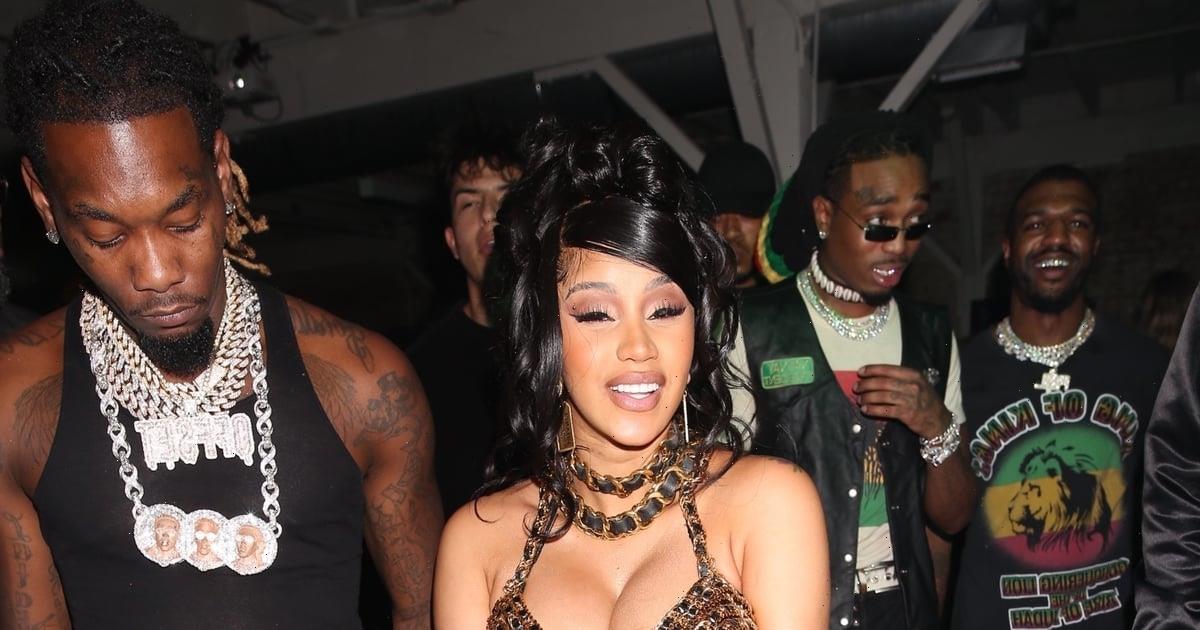 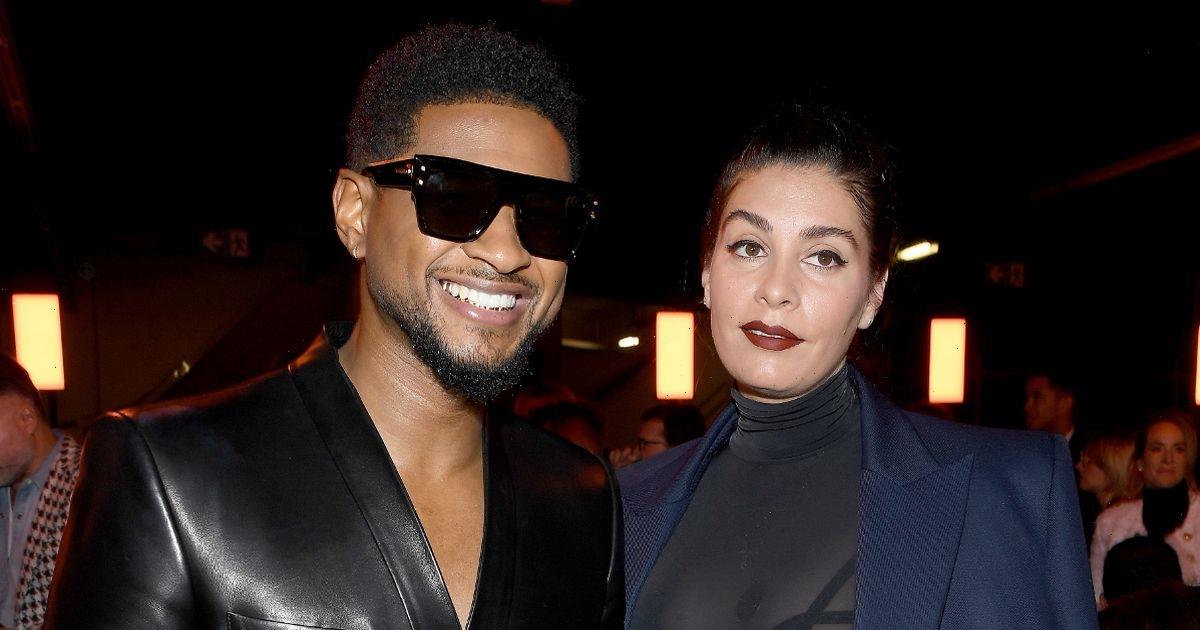