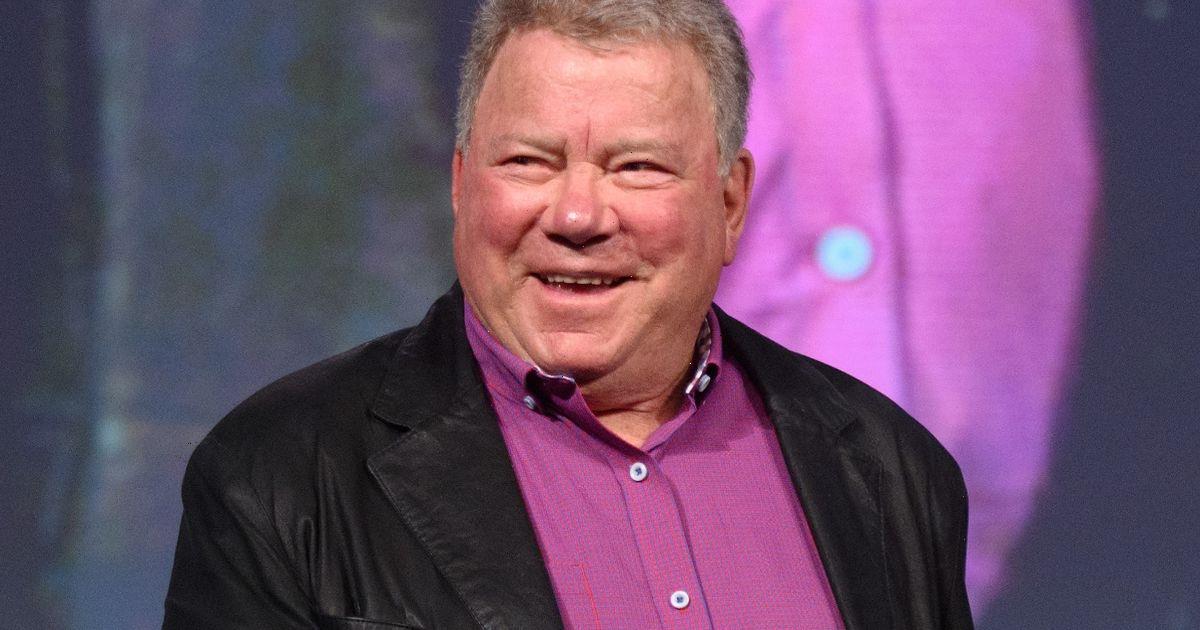 Do you want stories that are quite literally out of this world delivered straight to your inbox? Sign up to Spaced Out!

Although he won’t be boldly going where no man has been before after the billionaire already ventured into the final frontier, the actor will become the oldest ever astronaut.

A source revealed to the Daily Star: “They are few more famous spacemen than James T. Kirk so it is only fitting William is to finally make it into space.

“Rumours are that Jeff has given a seat to William for free despite others paying millions to venture into space," they added.

The 90-year-old is slated to join the second crew to take the space flight in the New Shepard capsule next month.

Shatner is claimed to have accepted a seat on the 15th-minute civilian flight as part of a documentary.

It is not yet known who will be joining the famous actor on the flight.

Shatner found worldwide fame becoming a cultural icon for his portrayal of Captain James T. Kirk of the USS Enterprise in the Star Trek franchise.

He landed the big role in 1966 last playing the famous space explorer during the opening of the 85th Academy Awards in 2013.

Shatner also played the starring role as the titular police officer T. J. Hooker, which ran from 1982 to 1986.

In July Bezos, 57, completed his historic mission into space, ensuring a same-day delivery of the world's youngest and oldest ever astronauts.

Within minutes of touching down at Launch Site One, in west Texas, the planet's richest human announced his spaceflight firm, Blue Origin, was now open for ticket sales.

At 82, Funk became the oldest person to ever go into space while 18-year-old Daemon, whose multimillion father bid for his seat, was the youngest. 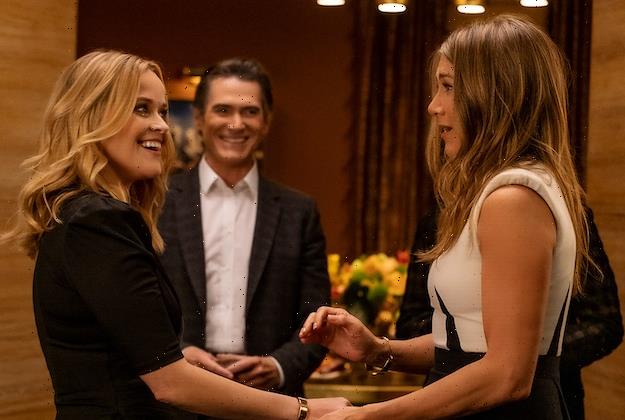 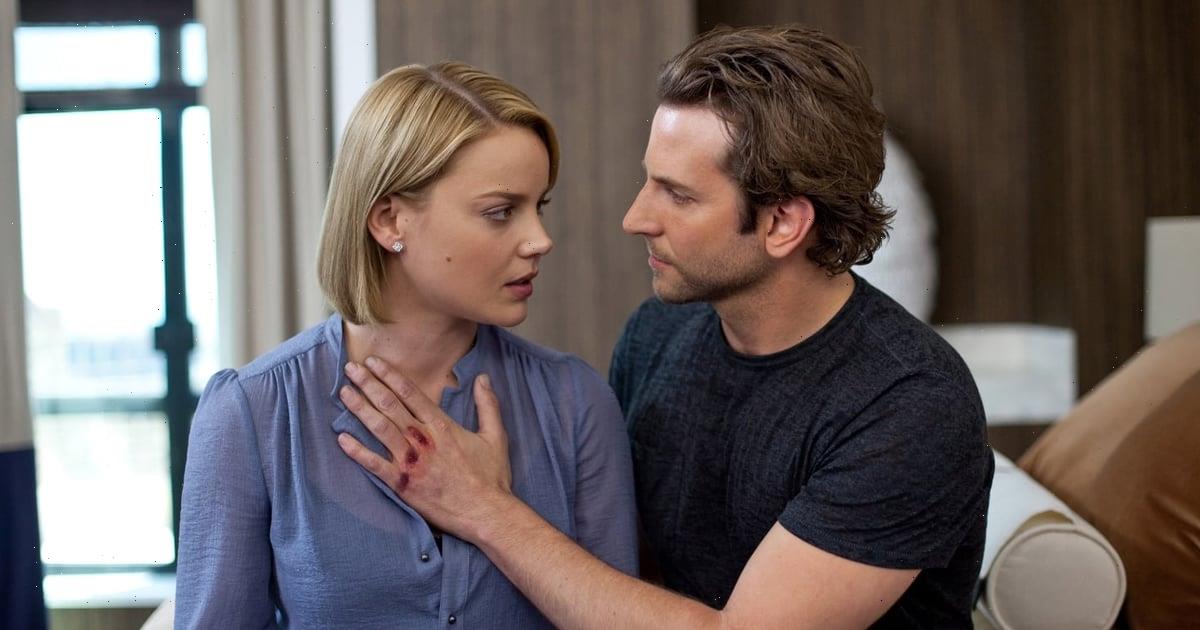