Steps sang for a long time together, before the band eventually split. Each member did solo work or performed on Strictly Come Dancing before different reunions took place. So what are the members doing and where are they now?

Steps started in 1997 after Steve Crosby, Barry Upton and Tim Byrne sought out a new band.

They placed an advertisement in The Stage, a theatre newspaper, and soon they were holding auditions.

Derek, Maddy and Mitch all left the band after a few recordings had taken place, meaning Faye Tozer, Lee Latchford-Evans and Claire Richards were hired to replace them after new auditions took place. 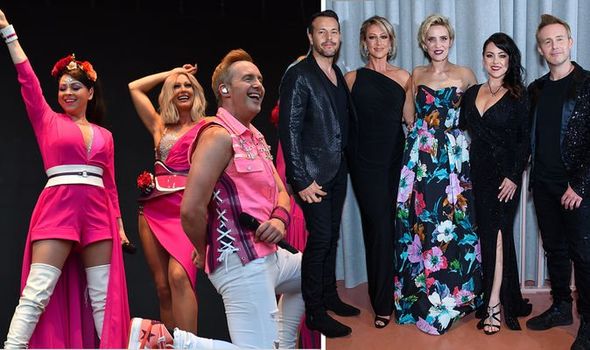 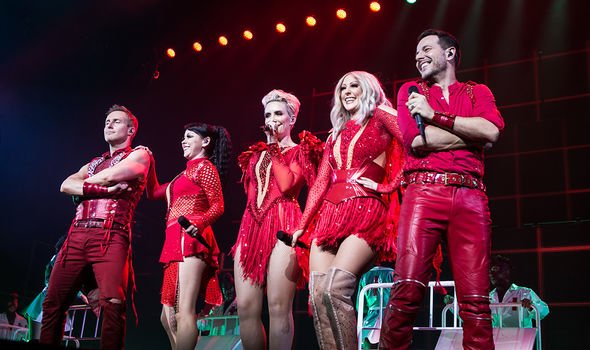 Soon, Steps were releasing singles fairly regularly after they were signed to Pete Waterman’s label, many of which were in the Top 10.

Their second album debuted at Number One and came after their first number one single, which was their rendition of The Bee Gees’ Tragedy.

The only other Number One single for the band was Stomp, which was released in 2000, and none of their other six studio albums have got the top spot, except for two compilations. 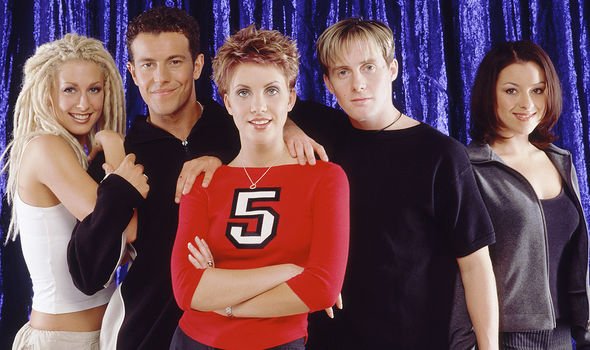 In 2001, the group split after Claire and H left the band, to form their own pop duo, H & Claire.

The duo only released one album, Another You, Another Me, which got to the 58 spot in the charts.

In 2003, this duo disbanded, until all five original Steps members reunited on Steps: The Reunion, in 2011.

During this time Claire particularly was rarely seen in the public eye, and little of the band’s members were known except for Lisa, whose family appeared in reality show Totally Scott Lee. 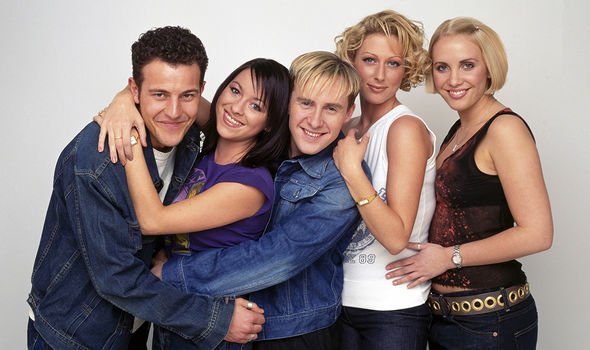 Lisa also appeared in Dancing on Ice in 2006.

The band, from 2011, continued releasing music until 2013 when they went on a hiatus.

During the break, each member took part in solo projects, with Faye performing in musicals such as Singin’ in the Rain and The Tailor Made Man.

H also took to the stage in Joseph and the Technicolour Dreamcoat, as well as Jack and the Beanstalk, while Lee managed his wife’s band Concrete Rose.

Little is known about Lisa’s time away from the band, but Claire stated she was working on her first solo studio album.

The band came back together in 2017, but each were still working on solo projects despite releasing music as a band.

For example, Faye competed in the 2018 series of Strictly Come Dancing, while Claire released her solo album in 2019, called My Wildest Dreams.

H has appeared in various TV shows and documentaries, as well as his stage work, and in 2020 he appeared in ITV’s Dancing on Ice in a same-sex couple with Matt Evers.

Lee has also appeared in some West End musicals outside of his work with Steps.