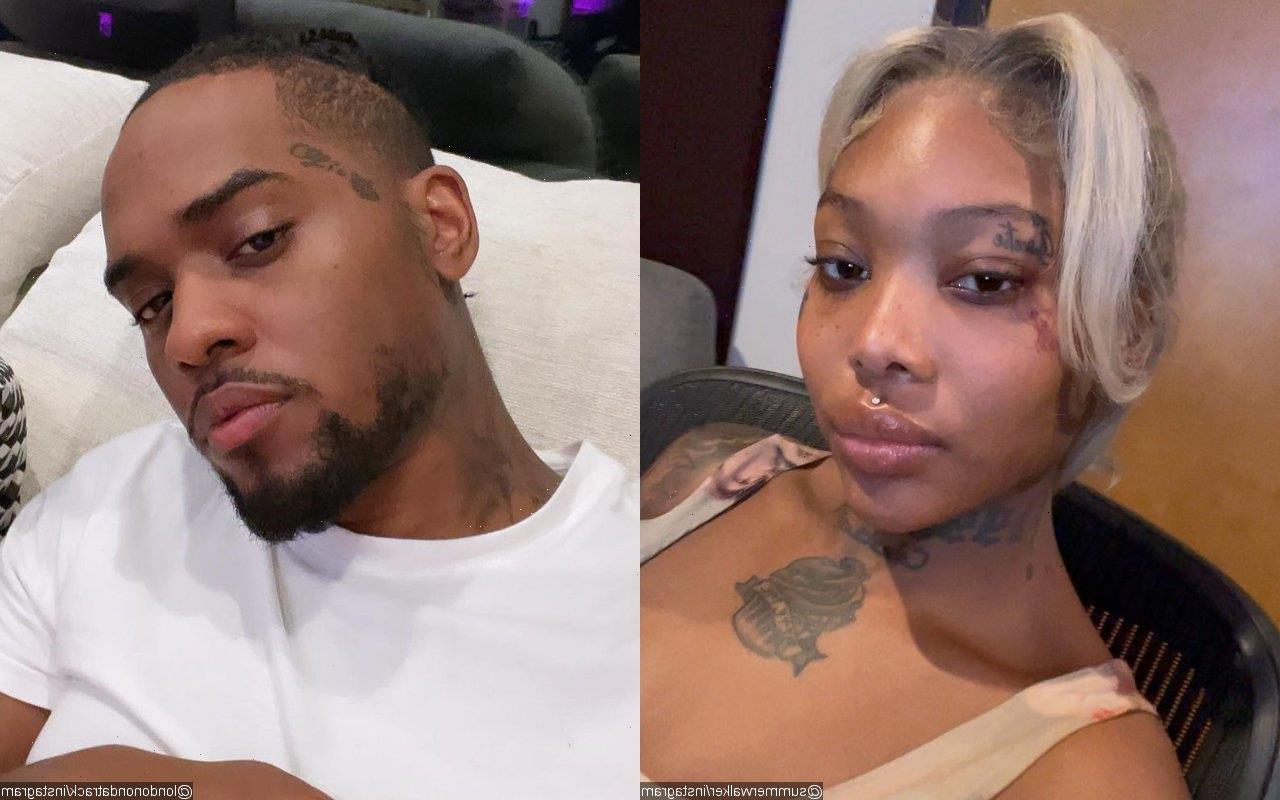 Meanwhile, London’s other baby mama Eboni Ivorii praises the ‘Still Over It’ artist after the singer releases her new album, noting that she loves ‘Bitter’.

AceShowbiz –Summer Walker might have things left to say to ex London On Da Track. After the singer released her new album “Still Over It”, fans noticed that she roasted her baby daddy and his mother with one of her songs, “4th Baby Mama”.

“I wanna start with yo mama, she should’ve whooped yo a**,” the 25-year-old sings. “Know you ain’t s**t, but she don’t care ’cause you lit/ Paying for trips cars, bags and bought the crib/ But she ain’t never call you out, ’cause she like the way that she live.”

Summer has previously put London on blast. Making use of Instagram Story in late August, she argued, “London calling & dm’ng everyone around me cause he BLOCKED talking bout if you care about summer get that n***a away from her. so if anything happens to me it was him… Ghetto baby daddy from hell.”

“I be minding my business & NEVER call him unless it’s about the well being of my child. Smh crazy mf,” the R&B star went on. “& ‘that n***a’ has been raising your child since 2 months cause you ain’t s**t & wouldn’t help me. You need to stop threatening people & tell him thank you, f**kin weirdo.”

That aside, Summer unleashed “Still Over It” on Friday, November 5. In addition to “4th Baby Mama”, the new album includes “No Love” featuring SZA, “Toxic” featuring Lil Durk, “Dat Right There” featuring Pharrell Williams and more.

The first track of the record is “Bitter”, which features narration from Cardi B. Among those who love the song is London’s other baby mama, Eboni Ivorii, who praised Summer on her Instagram Story.

“Summer I Like the song. Y’all don’t gotta tag me no more. It’s cool. Go stream that s**t,” Eboni suggested. “It’s the first song on the album: ‘Bitter’.”

However, Eboni made it clear that she is not a fan of Cardi’s narration on the track. “Cardi b on the hand you a lame a** duck mouth ugly teeth having nasty [censored] eatin ho and everybody kno that. mind the goof [censored] you got,” she raged. 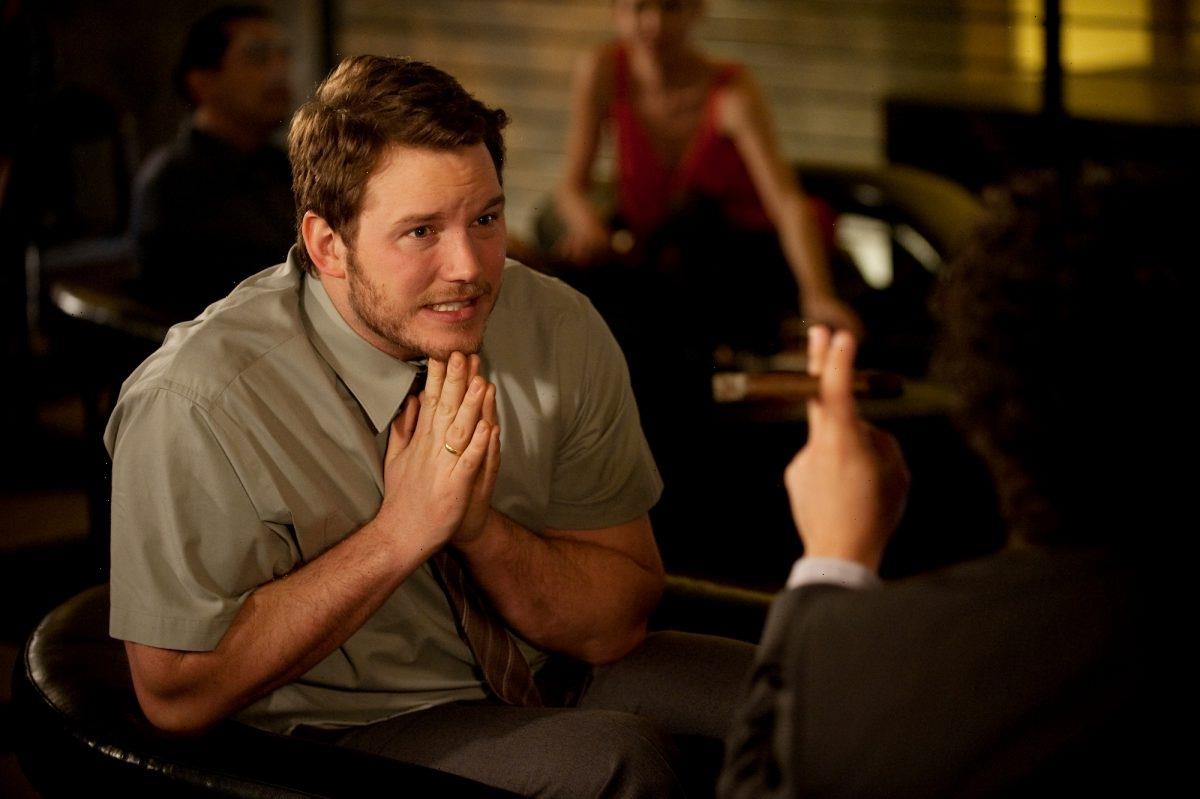 Previous post 'Parks and Recreation': Chris Pratt Confesses His Funniest Improv Was Actually Scripted in Advance, by Himself 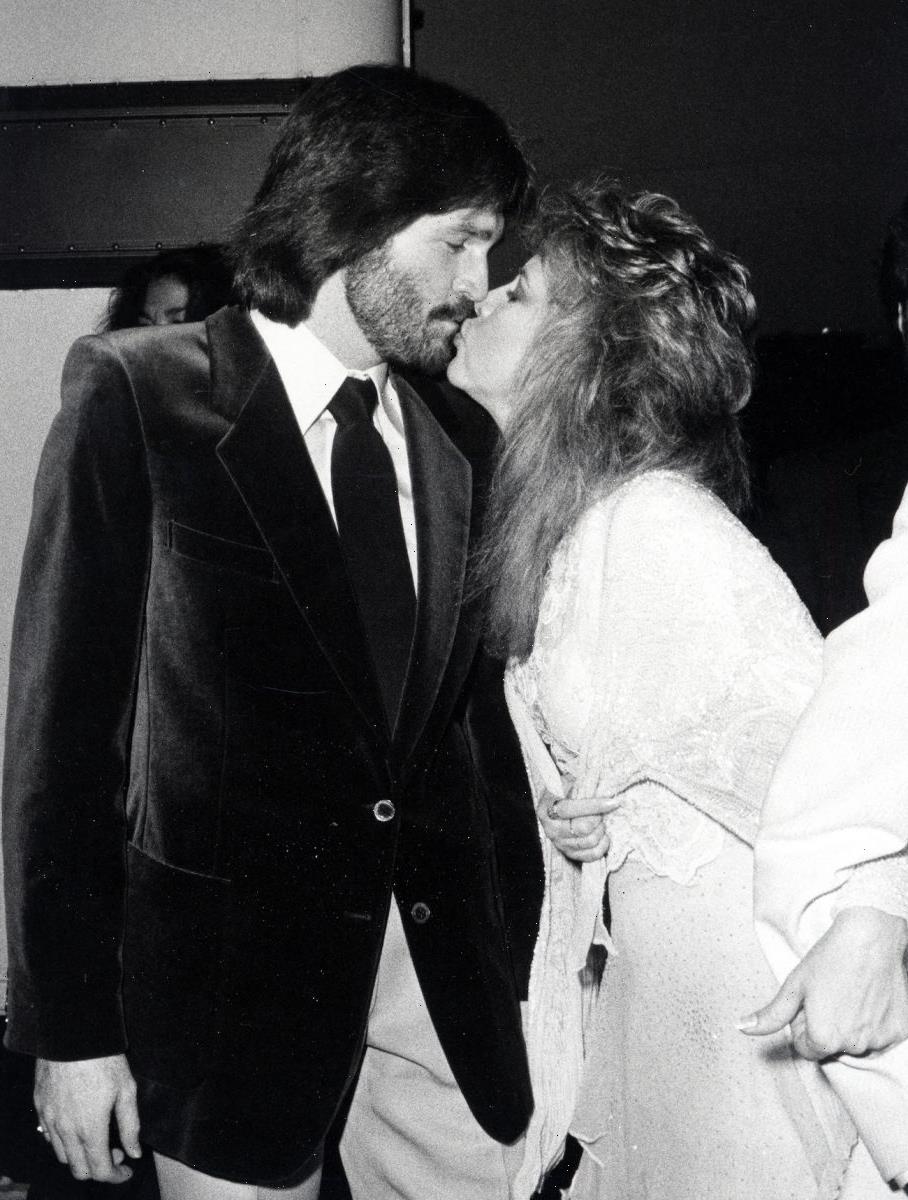