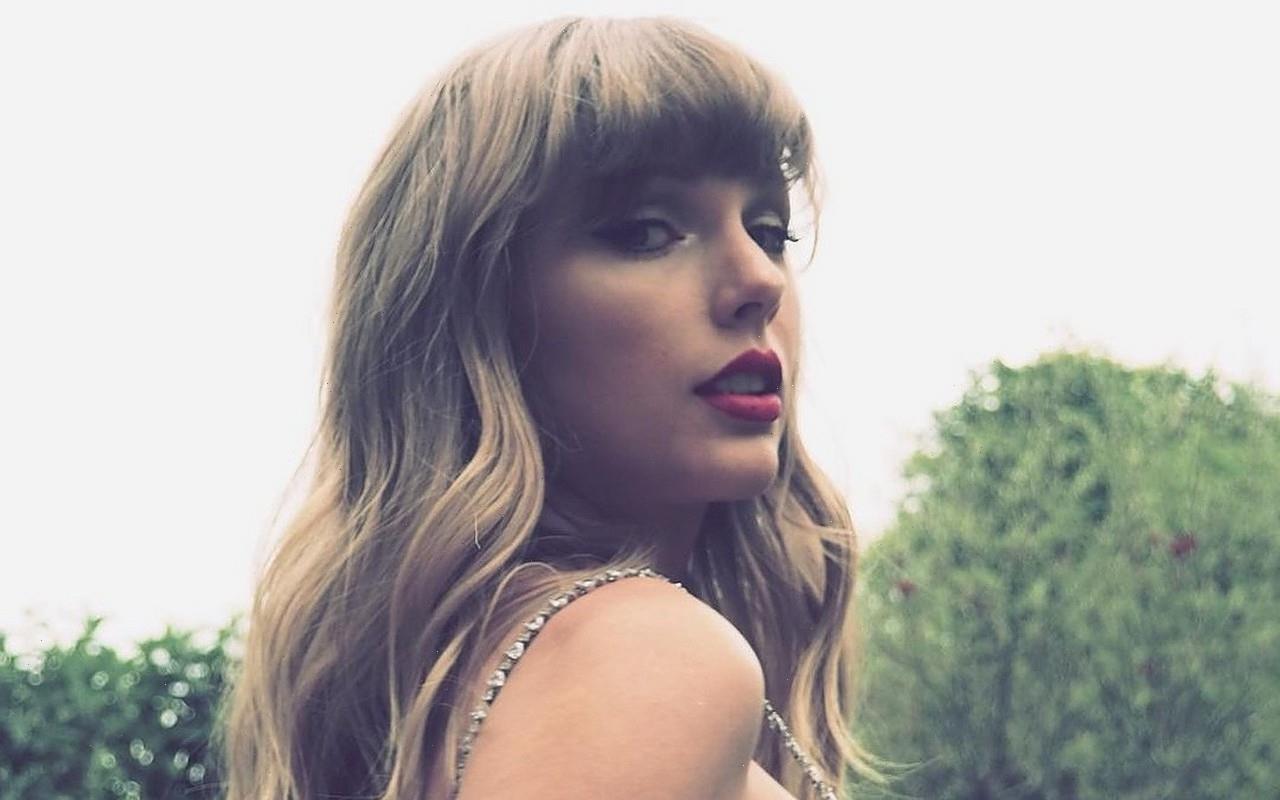 The ‘Shake It Off’ hitmaker is celebrating as her newly-released studio album ‘Red (Taylor’s Version)’ has sold more than 500,000 in less than a week following launch.

AceShowbiz –Taylor Swift‘s “Red (Taylor’s Version)” is selling so fast it may unseat Drake‘s “Certified Lover Boy” as the best-selling album of the year (21).

Taylor has also broken her own record, previously held by her 2020 album “Evermore”, for the largest sales week for a vinyl album since number crunchers at MRC Data began tracking those statistics in 1991.

The new chart rankings, which reflect sales through 18 November, will be announced on 21 November.

If the album debuts in first place on the Billboard 200 chart, the “Shake It Off” singer will have notched her 10th number one album.

The project came after masters of her early records were sold without her permission. It prompted a fallout with Scooter Braun. 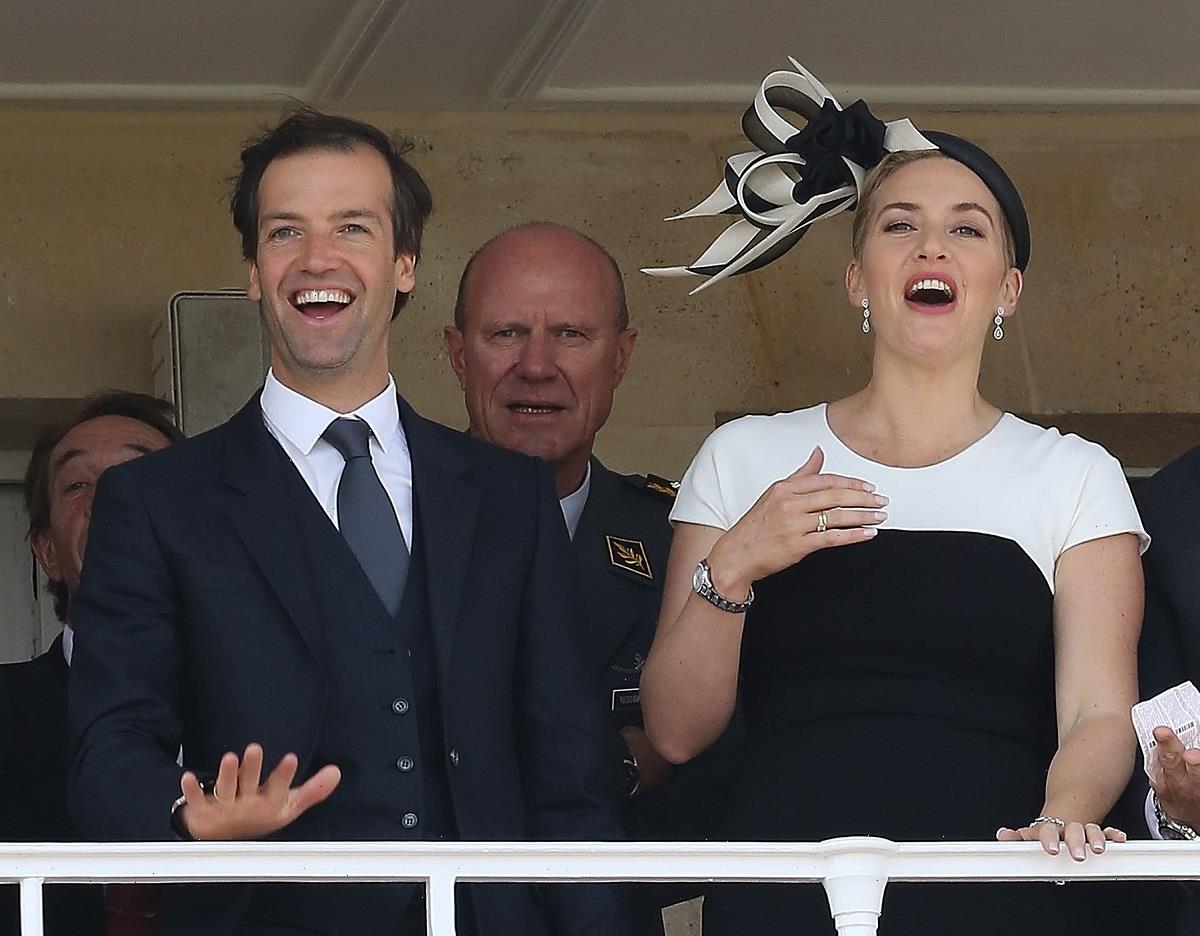