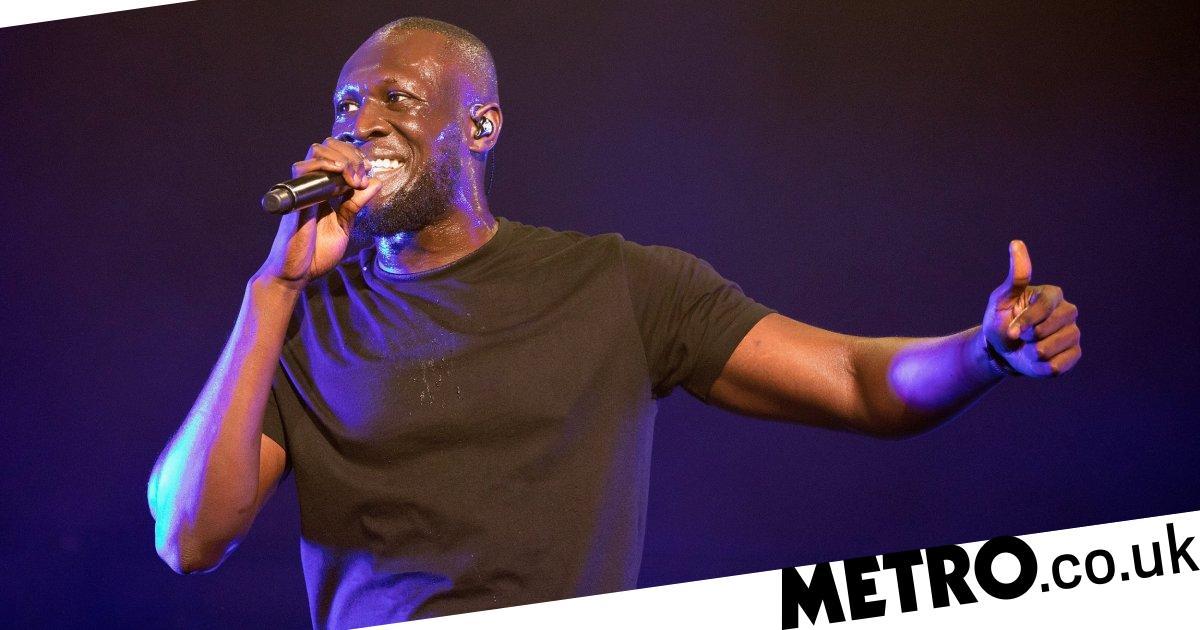 The BBC has confirmed Stormzy’s Glastonbury set will air live and uncensored as he hits the stage tonight.

The 25-year-old is just hours away from his history-making headline performance on the Pyramid Stage at Worthy Farm, and all who tune in will get to hear every part of his show.

In a statement to Metro.co.uk, the BBC confirmed that the grime superstar’s set ‘will be broadcast live on BBC2 post-watershed with the appropriate language warnings, in accordance with the BBC’s editorial guidelines.’

And it wouldn’t come as a surprise if the vocal rapper makes a reference to the Grenfell tower disaster, especially after his powerful rap about the blaze at the 2018 Brit Awards.

The Blinded By Your Grace hitmaker couldn’t hide his excitement about the upcoming performance when he took to Twitter on early Friday.

‘I am first black British artist to headline Glastonbury,’ he wrote. ‘At 25 years old I am the second youngest solo act to ever headline Glastonbury, the youngest being a 24 year old David Bowie in 1971. I’m overwhelmed with emotions, this is the most surreal feeling I’ve ever experienced.’

The delighted rapper continued: ‘ I feel my entire life has lead to this moment. Can’t explain or fathom what this all is but I am 100% sure this is all God and his favour. Giving him all the glory.

‘Thank you to Emily & Mike Eavis for believing in me I can’t wait to see you and hug you both thank you so much.’

Stormzy is following in the footsteps of his famous pals like Adele, 31, and Ed, 28, who headline Glastonbury in 2016 and 2017 respectively.

Sharing the advice his pals have given him, Stormzy said on KISS: ‘This is real name-dropping – I’ve spoken to Ed, Chris Martin and Adele about it. They’ve given me the tips and powers. ‘That sounds like a cliche, “Oh go do your thing”, but that’s what they’ve said.’

The Big For Your Boots rapper said: ‘The Glasto stage is the world stage, the biggest in the world. It’s a challenge for myself but also me saying I’m Stormzy, I’ll give you a headline show and I might just give you the biggest one the country’s ever seen. That’s fighting talk.’ 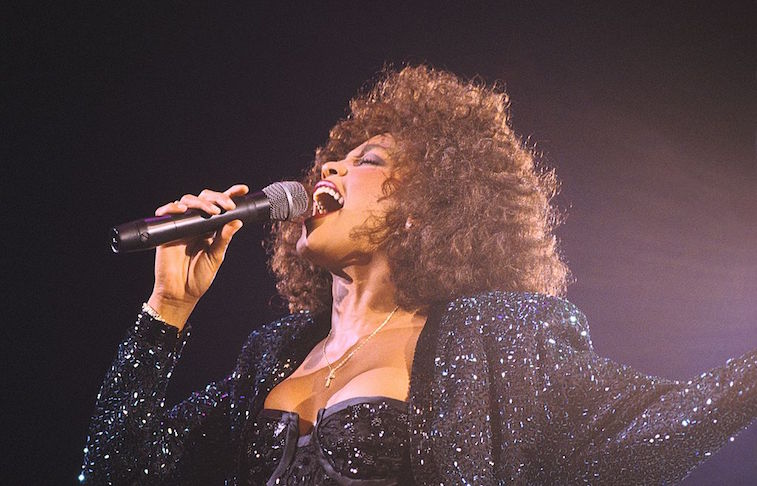 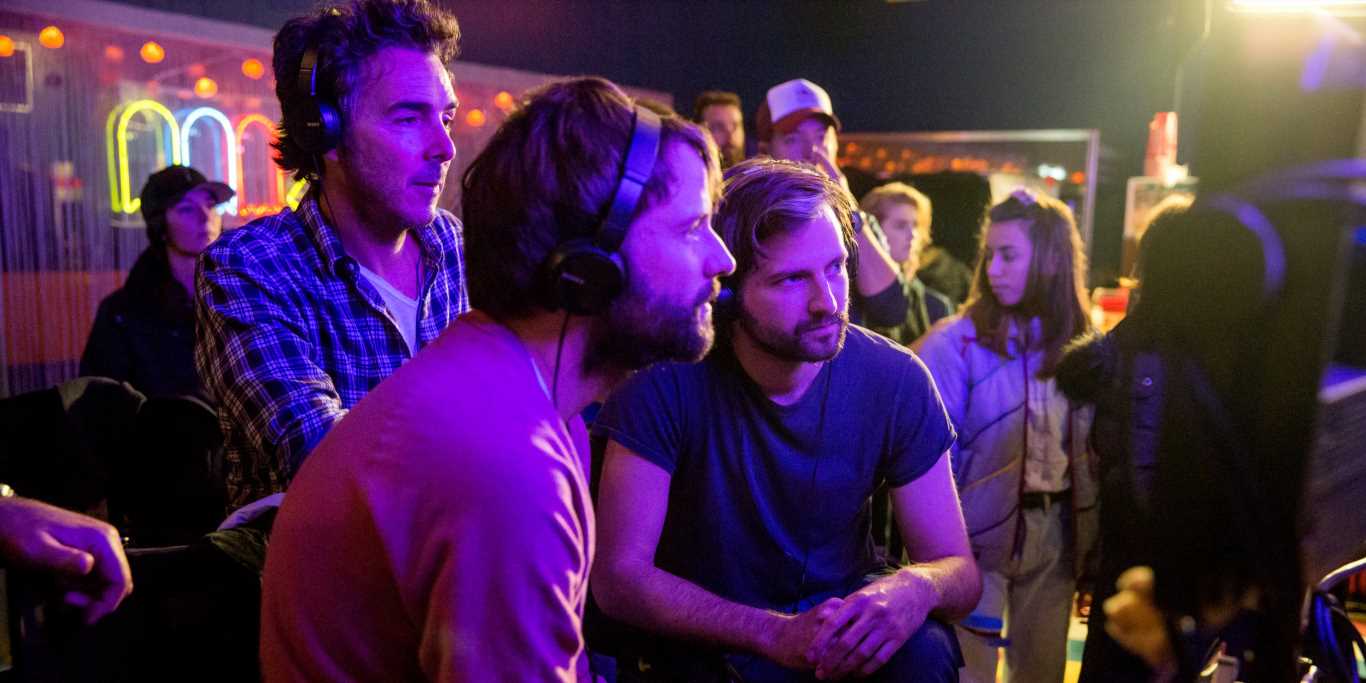