Half a century ago, The Beatles broke up after a decade dominating the music scene. The Fab Four went on to release their debut solo albums, with George Harrison’s All Things Must Pass being the most successful of them. Then in 1973, both he and John Lennon contributed to Ringo Starr’s new record.

With three out of four contributing, rumours of a Beatles reunion began to mount.

And within a year both Paul McCartney and John Lennon were jamming together once again.

So in 1974, during Harrison’s solo tour, the Quiet Beatle was pressed for comment.

According to Far Out Magazine, Harrison said: “Paul is a fine bass player, but he’s a bit overpowering at times.” 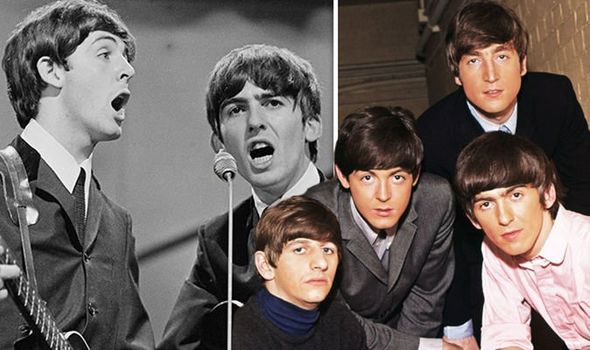 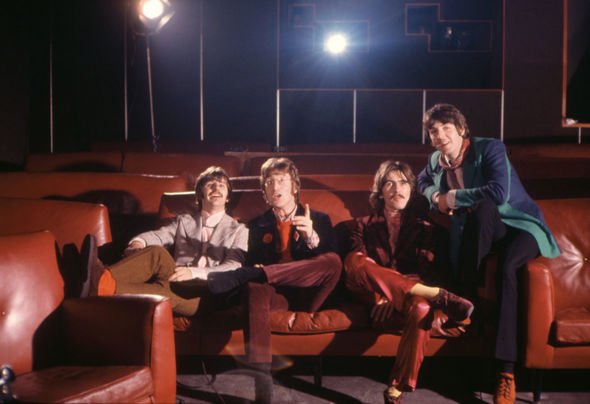 He added: “To tell the truth, I’d join a band with John Lennon any day.

“But I couldn’t join a band with Paul McCartney.

“It’s nothing personal; it’s just from a musical point of view.”

Irritated by the continuous Beatles questions, Harrison said: “Why do they want to see if there is a Beatle George? I don’t say I’m Beatle George.” 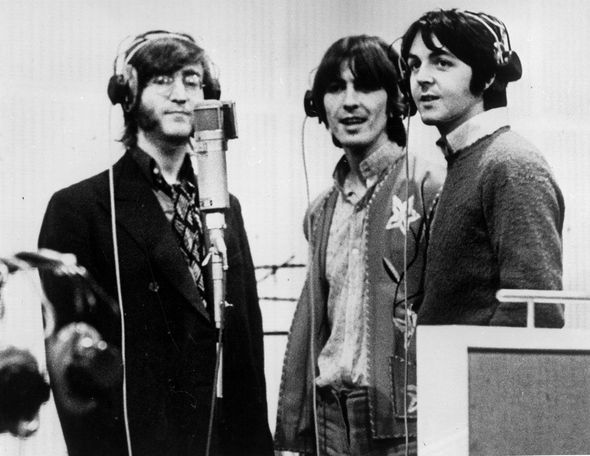 He added: “Gandhi says create and preserve the image of your choice.

“The image of my choice is not Beatle George.

“If they want to do that, they can go and see Wings.”

Of course, fans will know of Paul McCartney and Wings, which went on to write and perform 1973’s iconic James Bond theme Live and Let Die.

John Lennon will: Why did Beatles star ‘cut son Julian out of will’? [DETAILS]

Next year, a brand new documentary film on The Beatles Let It Be sessions hits cinemas.

Lord of the Rings director Peter Jackson has been given unpresedented access to hours of unseen footage from the 1969 recordings.

The new film is called The Beatles: Get Back and will offer a more positive view of The Beatles’ relationship together at the end of their tenure than 1970’s Let It Be movie did.

Additionally, the 42-minute final live rooftop performance is being restored for the movie.

Both surviving Beatles Sir Paul McCartney and Sir Ringo Starr back the project.

As do the widows of John Lennon and George Harrison, Yoko Ono and Olivia Harrison.

The film was originally set to release this September but was pushed back to 2021 due to the pandemic.