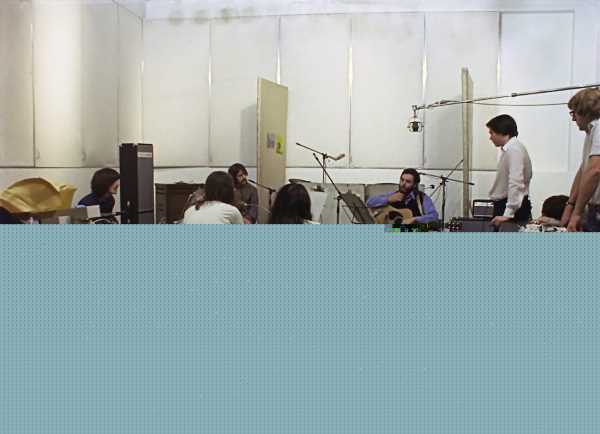 For decades now, fans have blamed Yoko Ono solely for splitting up The Beatles. Even if you don’t know much about the band, you’ve probably heard that at least once in passing. Years later, it’s almost become a joke. Now, fans try to pinpoint “the Yoko” in the situation whenever a band breaks up.

However, the narrative has become even more interesting now that Peter Jackson’s The Beatles: Get Back has premiered. Fans are under the impression that the three-part documentary shows how Yoko Ono couldn’t have possibly broken the band up. Even Yoko herself agrees. But should she really be exonerated?

‘The Beatles: Get Back’ shows Yoko was only one of the reasons for the band’s split

Before Michael Lindsay-Hogg started shooting his documentary film, Let It Be, John Lennon showed him and the rest of The Beatles audio taken from one of his and Yoko’s love-making sessions. Lindsay-Hogg told Rolling Stone that he thought it was John’s way of telling everyone, “This is what’s going on now. And it is her and me. It’s not you, not the other three guys I have grown up with. It’s her and me, and this is an aspect of my life that isn’t going to change.” The recording was “more like a calling card.”

Once the cameras were rolling, Yoko was not far from John. She was there, but the rest of the band didn’t seem peeved by her presence. At least, they didn’t show it, more than likely because there were other pressing matters to attend to. In later interviews, The Beatles definitely made their sentiments known about her presence in the studio.

However, what we saw in the documentary was a very benign figure. Yoko sat quietly or talked with the other Beatle women most of the time. But really, what we see most is that Yoko was the band’s biggest fan.

The only time we heard any of The Beatles acknowledge Yoko’s presence was after George Harrison quit. The band met up to talk, and it didn’t go well. Paul McCartney told Lindsay-Hogg that Yoko talked for John during the meeting and then talked about what he thought about the couple’s relationship. We don’t know if he was genuinely happy for them or had just accepted that things wouldn’t be the same in the band because of her influence over John.

He said that John and Yoko were just trying to be “as near together as they can. They wanna stay together, those two. So it’s alright. Let the young lovers stay together. But it’s not that bad, you know. We got a lot out of The Beatles so that it… I think John’s thing now… if it came to a push between Yoko and The Beatles, it’s Yoko.”

“She really is alright. They just want to be near each other. So, I just think it’s just silly of me or anyone to try and say to them, ‘No, you can’t.’ You can’t go saying, ‘Be sensible about it and don’t bring her to meetings.’” Paul said they needed a “central daddy figure” like they had in their late manager, Brian Epstein to tell them what to do.

“But it’s gonna be such an incredible sort of comical thing, like in 50 years’ time, ‘They broke up because Yoko sat on an amp.’ It’s not as though there’s any sort of earth-splitting rows or anything,” Paul concluded. 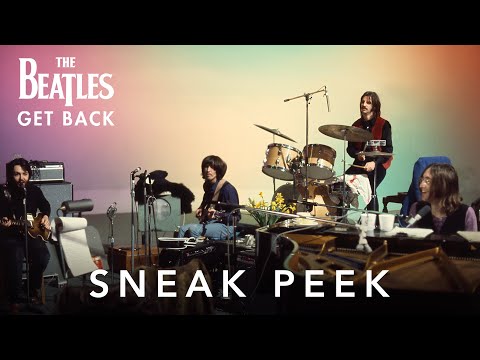 When Part 2 premiered, Yoko retweeted an article from Uproxx. The article talks about the fans who’ve noticed that fans have wrongfully blamed Yoko this whole time.

Mark Athitakis wrote on Twitter, “Watching ‘Get Back’ and learning how Yoko destroyed the Beatles by sitting quietly and reading the paper and sorting through her mail.” Meanwhile, Ryan H. Walsh added, “Biggest band in the world workshopping new songs together, Yoko reads the newspaper. Amazing.”

Another fan wrote, “Feel like pop culture made the Yoko situation seem more tense than it was, she’s just kinda chilling, chatting with Linda.”

Even Peter Jackson admits that his documentary doesn’t show Yoko breaking up The Beatles. He told 60 Minutes, “I have no issues with Yoko in the sense… I can understand from George and Paul and Ringo’s point of view it’s, like, a little strange. But the thing with Yoko, though, that they have to say, is that she doesn’t impose herself. She’s writing letters, she’s reading letters, she’s doing sewing, she’s doing painting, sometimes some artwork off to the side. She never has opinions about the stuff they’re doing. She never says, ‘Oh, I think the previous take was better than that one.’ She’s a very benign presence and she doesn’t interfere in the slightest.”

So, while Yoko didn’t interfere with the band’s affairs, she was the cause of John wanting to leave and move on to bigger and better things. Therefore, she is to blame, even in the slightest way. She gave John lots of ideas and made him realize he didn’t need The Beatles.

But it’s hardly only her fault the band broke up. She was just the catalyst, and that’s what Paul was trying to say in The Beatles: Get Back. In the end, it was John who left first. 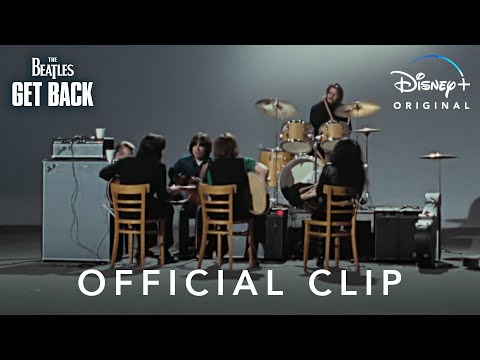 In 2015, Vulture asked its audience, “Why is it such a perennial youthful rite of passage to misunderstand, to underestimate, even to hate Yoko Ono? What is this strange power she continues to wield?”

After seeing Yoko’s benign presence in Jackson’s documentary, and fans’ reactions to it, we may be entering a time where fans slowly start to treat Yoko a little better. When you think about everything that the artist has been through, she sort of deserves it after all this time. 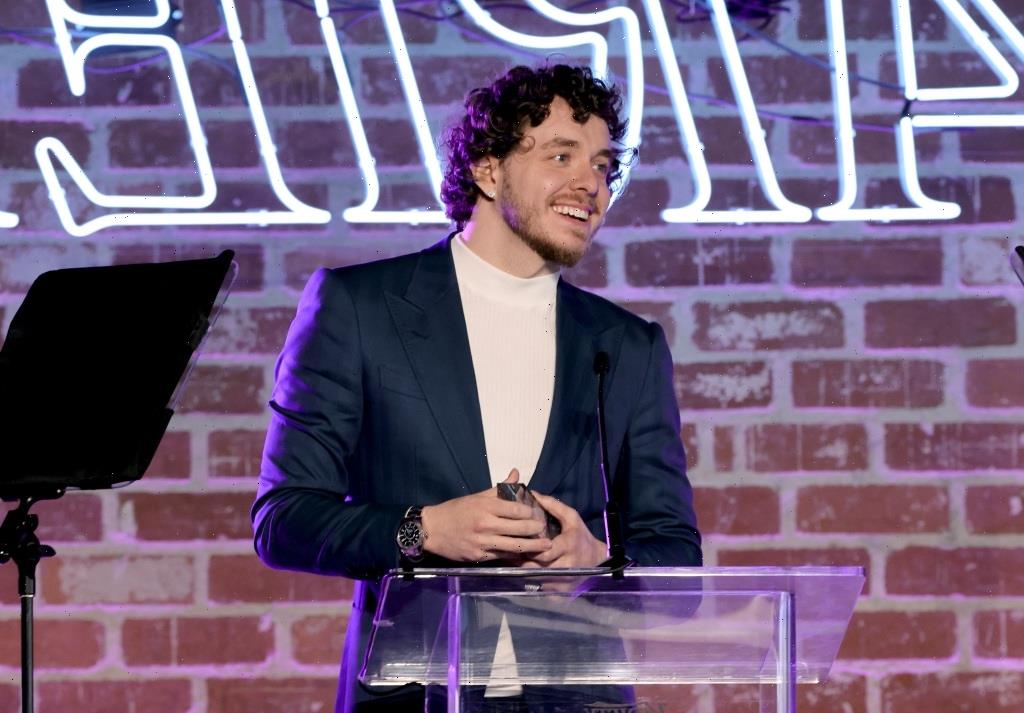 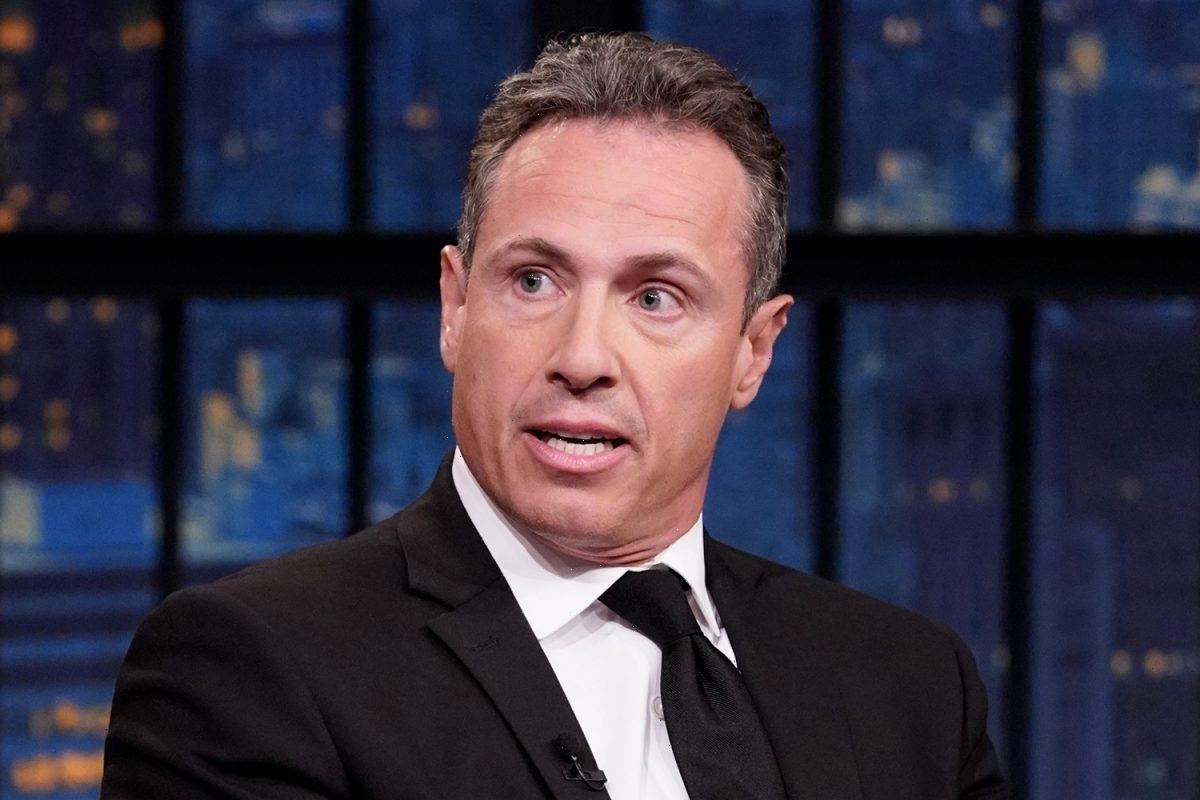