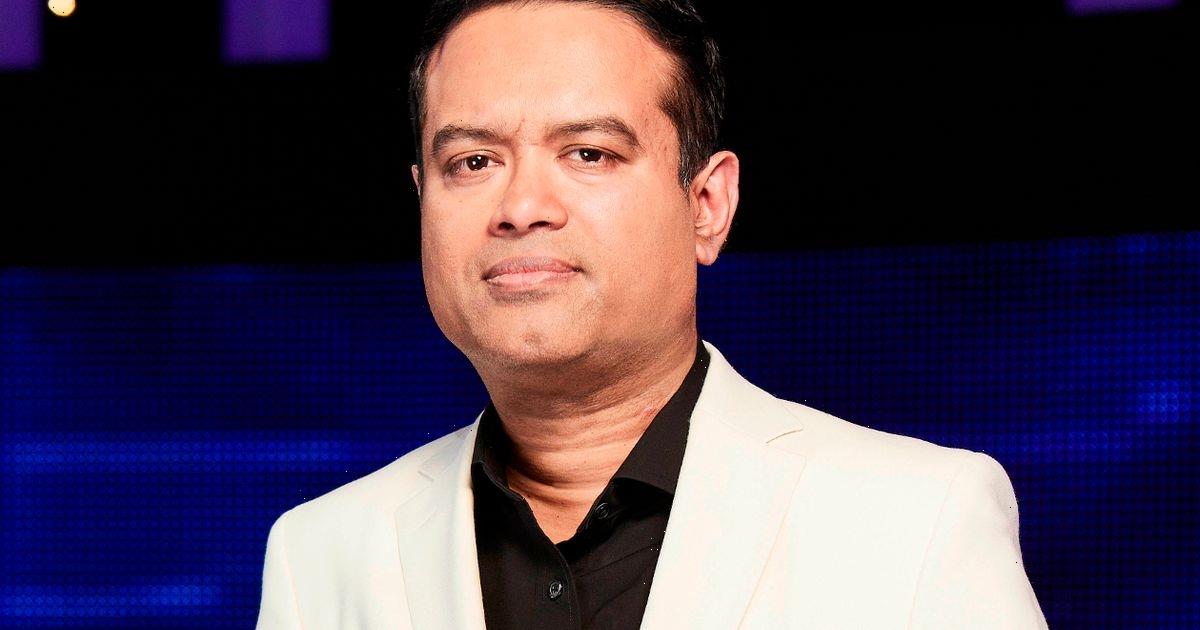 Paul Sinha has been on The Chase since 2011 and was the fourth quizmaster to join the show.

The ITV quiz show, which is fronted by Bradley Walsh, gave Paul the nickname 'The Sinnerman' and he has remained a fan-favourite since he first hit screens.

The popular TV quizzer, 51, came out as gay to his family when he was 35 and in 2017, spoke about his sexuality for the first time during an episode of The Chase.

He tied the knot with husband Oliver Levy in 2019 and the pair have been happily married for three years.

In honour of the star's 52nd birthday, Daily Star have looked inside Paul's marriage to Oliver.

Who is Oliver Levy?

Not much is known about Paul's husband Oliver as he likes to stay out of the spotlight.

It is unknown when Paul first met his husband, but he proposed to Oliver in 2019 and the pair tied the knot 11 months later.

The Chase star has previously revealed that his hubby is just as passionate about quizzing as he is, telling GuysLikeU in 2017: "I have a boyfriend called Oliver and we are the power couple in the world of quizzing."

The Sinnerman took to Twitter and jokingly hinted that was envious of his husband's skills after he won the quizzes that included some of "the world's strongest quizzers."

The 51-year-old tweeted: "Yesterday I took part in three very different quizzes with the opposition including many of the strongest quizzers in the UK, Europe and indeed the world. All three were won. By my husband. Honestly. I’m proud. Honestly.”

Speaking about Oliver on Loose Women, Paul admitted that he is a calm person and doesn't panic.

He explained: “My husband is quite a calm and pragmatic person. If we turned up to our house and found it burnt down he’d be like ‘well, we’ve got home insurance to sort this out,’ he doesn’t panic about things."

Speaking on Loose Women last month, Paul opened up about the reasons why he married Oliver.

He admitted that he's not a "hugely romantic person" didn't think he would get married, however, confessed he "got drunk at Christmas and had a drunken epiphany."

“I don’t think our relationship is particularly different because we’re married but officially it is and that’s fine. It feels amazing.”

Paul proposed to his long-term boyfriend in 2019.

He revealed the news on Twitter by saying: "I proposed today. He said yes. Thus starts yet another diet."

Paul married Oliver in a private ceremony he described as "the greatest day of my life".

The couple said their vows in a registry office at London's Mayfair Library in December 2019.

There were 38 guests in attendance and Paul shared that one of the readings, read out by one of his best men, had been the lyrics to Love Comes Quickly by the Pet Shop Boys.

The newly weds' wedding reception was attended by an additional 300 guests who celebrated their nuptials.

In a blog post, Paul spoke candidly about their special day, but recognised that things don't always go to plan.

He revealed: " For the longest hour-and-a-quarter of my life, everything went wrong. I am about to have an absolute breakdown, when a friend takes me outside the pub and says, 'This is your wedding. Things go wrong."

"When I got married, you wouldn't believe how many things went wrong. This is your day. These are your people. Now, go out there and enjoy yourself,'" he added.

The quizzer went on to say that he eventually had the best day celebrating with his family and friends.

Paul was diagnosed with Parkinsons disease, a progressive nervous system disorder that affects movement, in May 2019.

The year was previously described by Paul as the best and worst year of his life, balancing his newlywed life with his incurable diagnosis.

Last month, the quizzer appeared on Loose Women to discuss how he's living with the condition and took the chance to pay tribute to his husband.

He told the panel: "Parkinson's Awareness week, what we really want to get out there is that people present in different ways, don't stick with the stereotypes of what we have.

"The most difficult thing for me today was actually putting this shirt on. I have to wake up, find the shirt and then wake Oliver up and say put the shirt on for me."

The Loose Women panellists were keen to find out how Paul's diagnoses had affected his marriage to Oliver.

He admitted that Oliver has been a "vital support" since he learnt of his diagnosis.

He said: "He has, there's no doubt about that. He's been great." 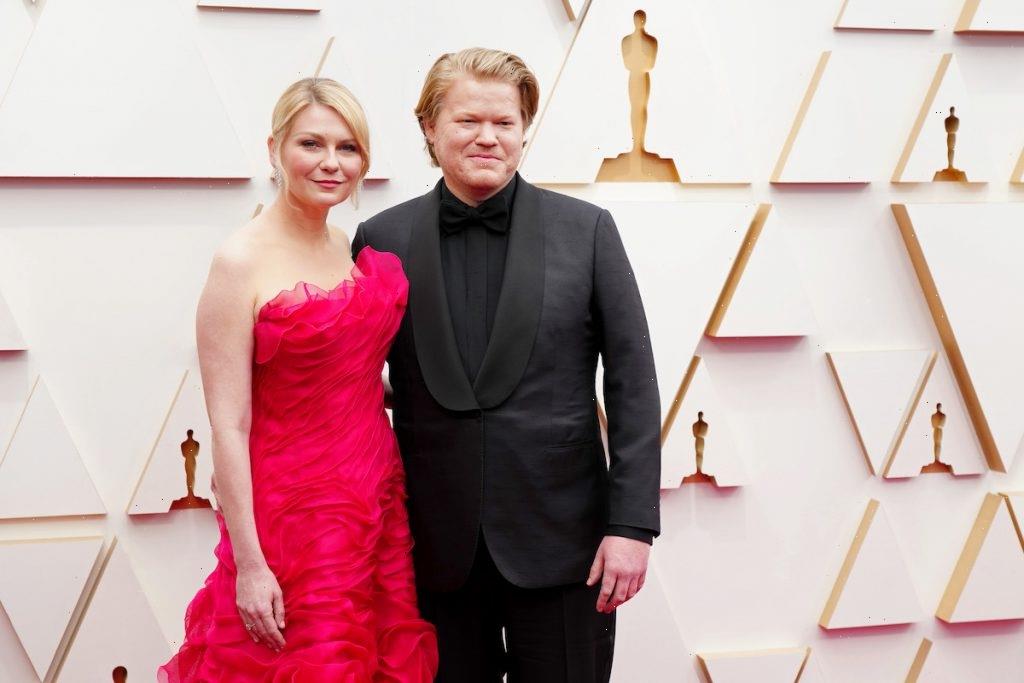 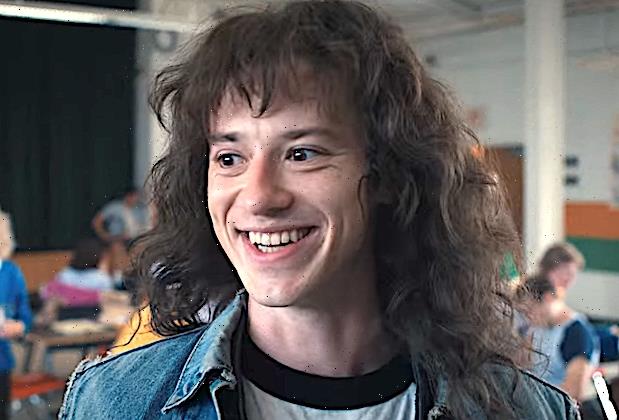