Tina Turner married Erwin Bach on July 4, 2013. Before they tied the knot, the couple dated for over three decades. During their wedding, the “What’s Love Got to Do with It” singer let go of several wedding traditions. In her memoir, My Love Story, she explained why her wedding ceremony didn’t include bridesmaids. 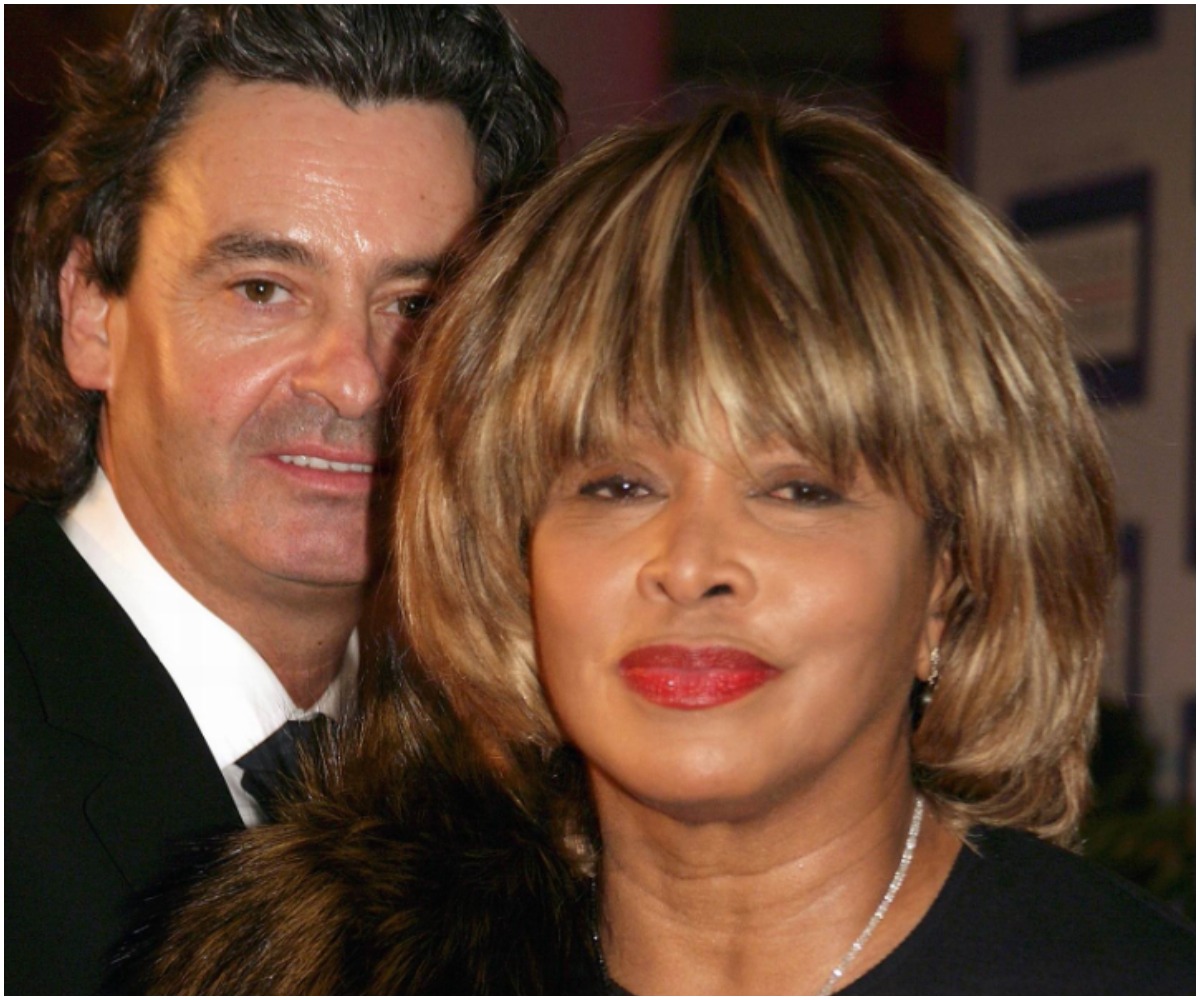 Turner started her music career in the 1960s. The Nutbush, Tennessee native found her big break when she met Ike Turner. After convincing him to let her perform with his band, Kings of Rhythm, the pair became friends. However, in My Love Story, Turner wrote that the relationship changed once Ike knew he could control her. In 1960, the couple had a son together, Ronnie Turner. Two years later, they got married in Tijuana, which she hated.

During their marriage, Ike was allegedly physically, mentally, and emotionally abusive toward Turner. Although they found success with their band, the Ike and Tina Turner Revue, she soon grew tired of Ike’s actions. Following 16 years of marriage, Turner filed for divorce in 1978. Her ex-husband left her with two cars and her stage name.

Once she divorced Ike, Turner met Bach in Germany. At the time, he was 30,, and she was 46. Nonetheless, in her HBO documentary, Tina, Turner said that she instantly fell for the former music executive.

“It was like insane,” Turner said of meeting Bach. “[I thought], ‘Where did he come from?’ He was really so good-looking. My heart [was beating fast] and it means that a soul has met, and my hands were shaking.”

After they met, Turner and Bach continued to date for several years. Throughout their relationship, the “I Don’t Wanna Fight” singer didn’t want to get remarried. However, she accepted his proposal in the 2010s. Once she accepted Bach’s proposal, the pair started planning a wedding at their Switzerland home.

In My Love Story, Turner said that she didn’t want to have bridesmaids at her “fairy tale wedding.” She said being surrounded by women on her wedding day triggered negative memories with Ike.

“Even though I have several close girlfriends, I didn’t want to be surrounded by women on my wedding day,” Turner wrote. “Somehow, that very thought took me back to the past, back to Ike and all the women he always kept around, the girlfriends and the one-night stands.”

Ultimately, Turner found a way to avoid having bridesmaids at her and Bach’s wedding. She wrote in her memoir that the couple decided to only have a best man and a maid of honor stand next to them. Bach’s brother, Jürgen Bach, was the groom’s best man.

As for Turner, she asked her longtime friend and former manager, Rhonda Graam, to be alongside the singer. Graam died in Jan. 2021.

“For my maid of honor, I turned to one of the constants in my life, Rhonda Graam,” she said. “When I first met Rhonda in 1964, she was a young “Ike and Tina” fan—a California girl who was into music. She’d stayed close to me in so many roles—friend, confidante, assistant, road manager—for almost fifty years, and we’d supported each other through all kinds of situations.”