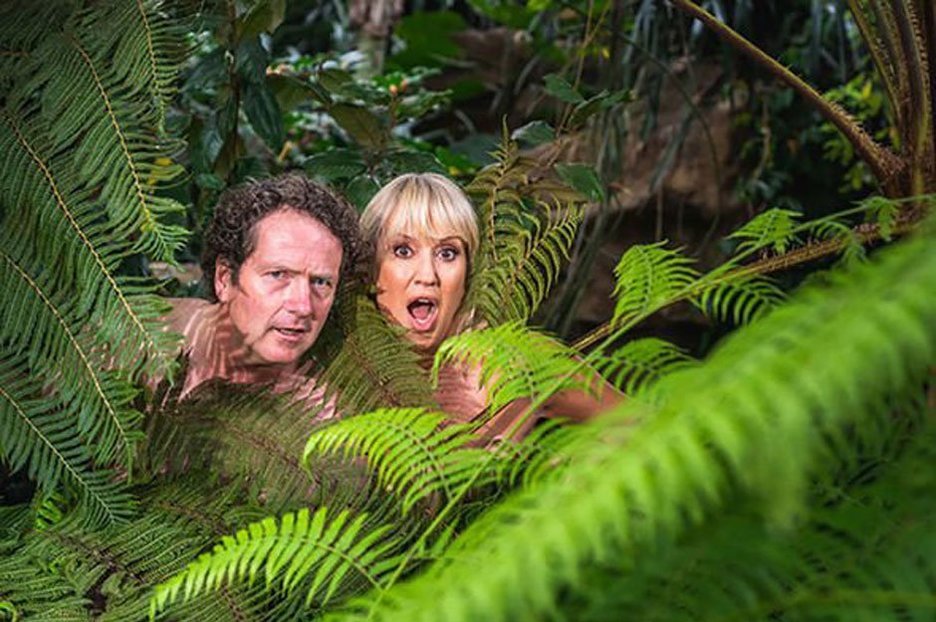 The 55-year-old Dubliner is a lovely, funny guy but he’s also not afraid to speak his mind. And he moves in circles where that isn’t always appreciated.

Chelsea Flower Show, for example. The biggest of deals in the gardening world? Not to Diarmuid it isn’t.

“There are some great people there, Mike,” he acknowledges, “but they’re in the minority.

“There are some great gardens, but those are even more in the minority. And I think the rest is a bit of a sham. So half the people there won’t speak to me.”

“No, it was a great shock to me when I first realised I wasn’t going to be as nice and easy and accepted as Alan T! It slowly dawned on me I wasn’t that person.”

Someone who does appreciate Diarmuid’s roguish, maverick ways, however, is long-term pal Nicki Chapman, a member of Chelsea’s presenting team for years now.

Which is handy, seeing as they’re co-hosting a new show on Channel 5 tonight, The Great Gardening Challenge, where pro designers compete to transform unloved patches of land.

Despite being warned he could be “tricky”, the ex-talent show judge clicked with Diarmuid the very first time they crossed paths, in 2003. 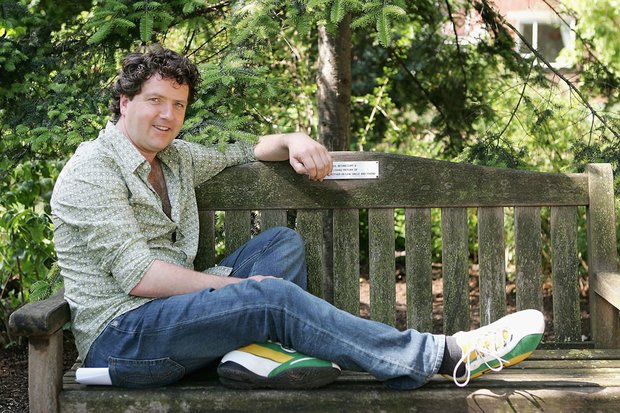 Hardly surprising, then, that when Channel 5 asked who she’d most like as a co-host on this show, Diarmuid’s name topped her list.

“I wanted to work with someone genuine, who’s absolutely passionate about gardening,” says Nicki.

“He hadn’t done TV here for a few years, but I told them I’d love it to be Diarmuid – and he said yes!”

At least, that’s how she recalls it. Diarmuid, being Diarmuid, begs to differ. “It wasn’t like that at all,” he insists.

Again, of course, he’s pulling her leg. “Seriously, Nicki was very nice to recommend me,” he says. “I’ll always be grateful.”

Beneath all this I sense genuine friendship, that they’re not just putting on a performance for my benefit.

I also get the impression that hanging out with Diarmuid, promoting a series they’re passionate about (“there are some beautiful gardens, and the designers have left a wonderful legacy for these communities”), is just the tonic Nicki needs right now.

She has, after all, been pretty poorly. 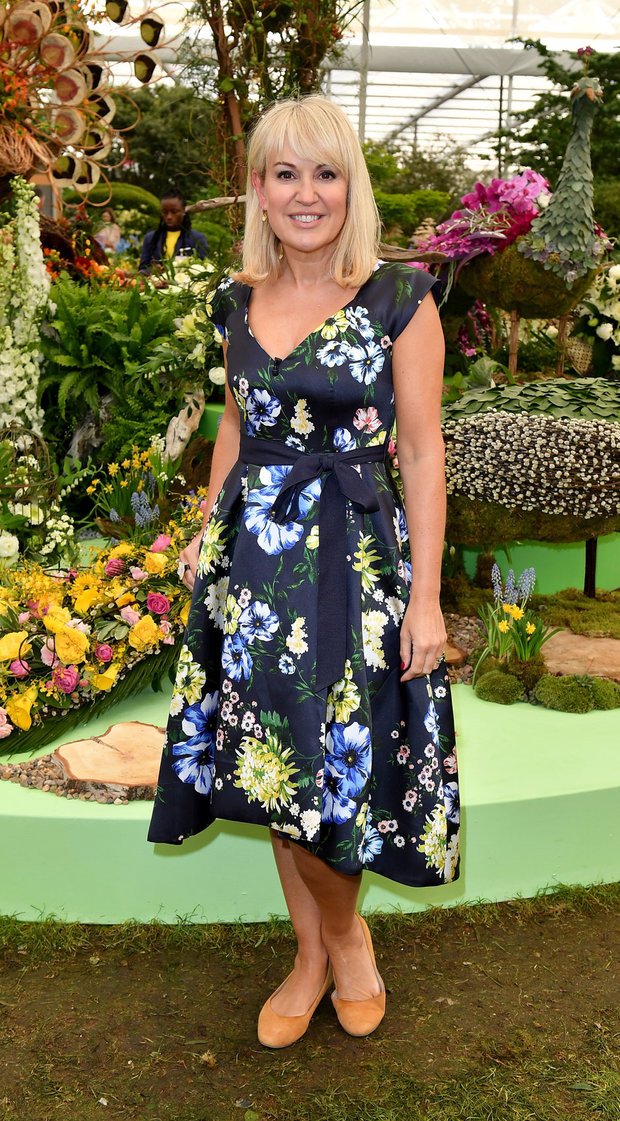 You’d never guess it to look at her, but just a couple of months ago 52-year-old Nicki underwent surgery to remove a brain tumour – benign, thank God – discovered after filming of this series had been completed.

“I still have a little bit of it, sadly. It was too dangerous to remove it all. But I’ve been very fortunate. Things could’ve gone very differently.

‘And everyone’s been so kind. I’ve had so many lovely messages, and people coming up to me, wishing me well, sharing their stories.

“I don’t usually talk about personal stuff, but it’s lovely if I can help others facing something similar.”

Nicki hopes she and Diarmuid can work together again before long, perhaps on Garden Challenge series two.

“We’ll have to wait and see, but we’re really keen. I feel up to it. And if I did get tired I know he’d look after me.”

Sounds like this supportiveness works both ways, mind you.

“Nicki is so good with people,” stresses Diarmuid. “She’s so nice and genuine with them. I wouldn’t have time for people the way Nicki has.

“And she does keep me in check. To be honest, I get bored very easily.” 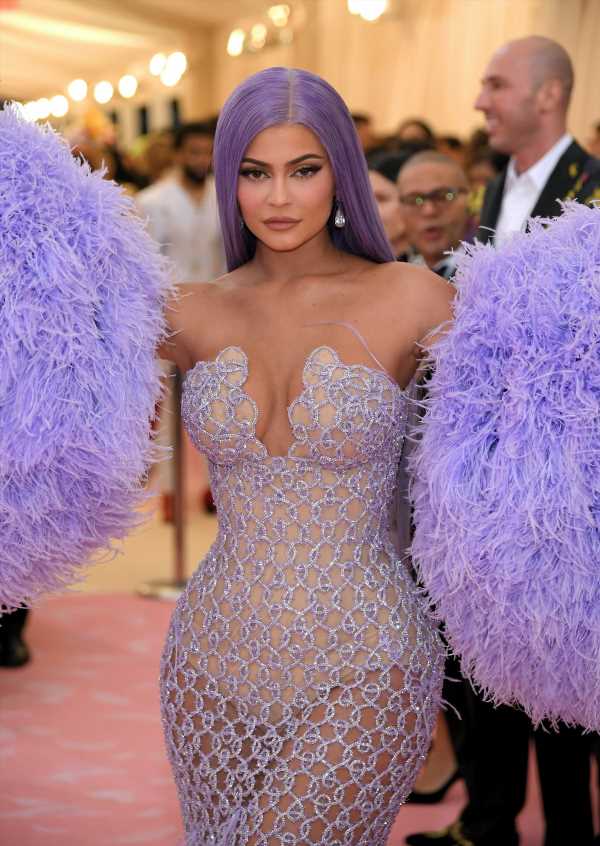 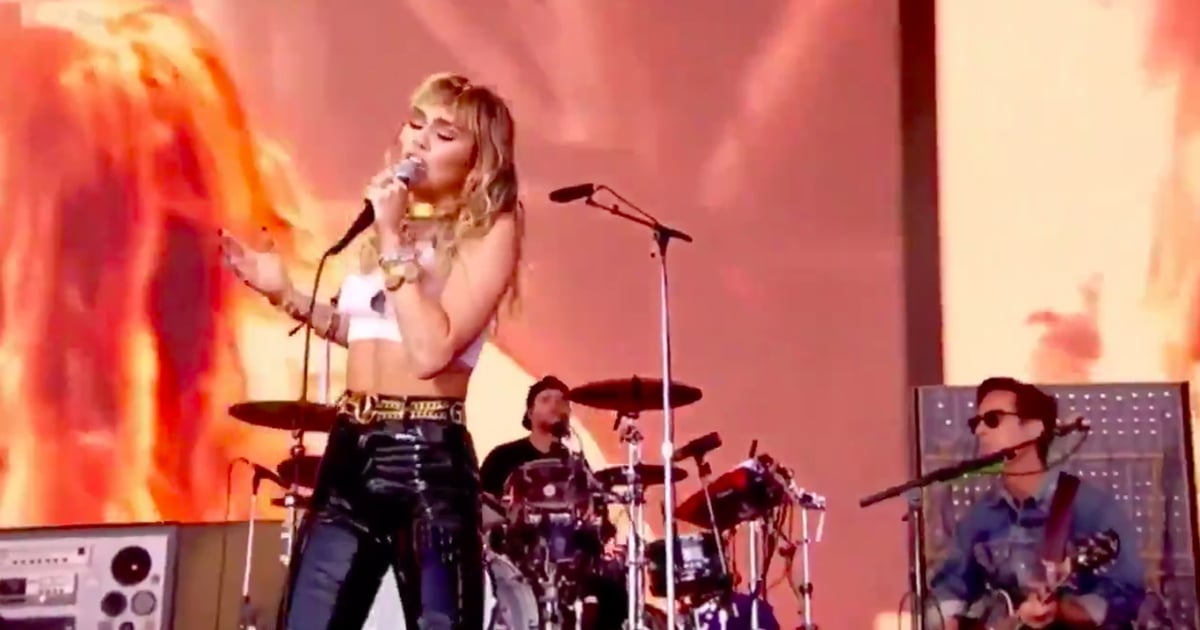