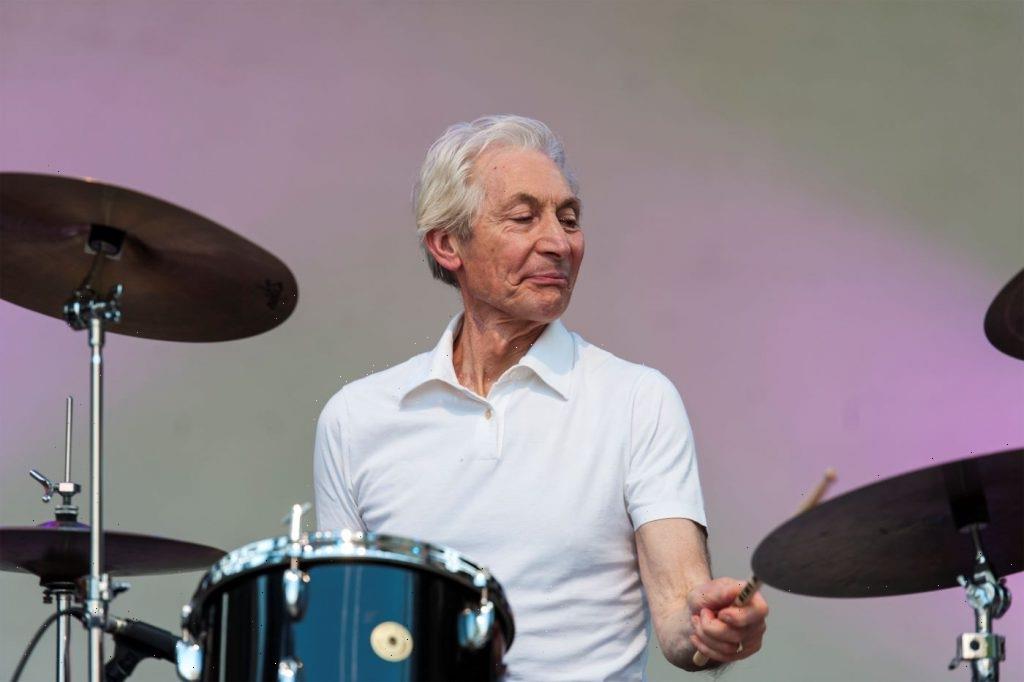 Charlie Watts once punched Mick Jagger backward into a platter of smoked salmon, but he was almost always a perfect gentleman. He kept the backbeat, and the heartbeat, of the Rolling Stones, chugging along for a solid 60 years. Unlike some of his peers who tended to trash hotel rooms, he preferred to sketch them.

Side projects and sketches

In 1996, coinciding with the release of his solo jazz album, Long Ago and Far Away, the typically untalkative Watts broke character and agreed to an interview with Rolling Stone magazine. He explained that his side band, the Charlie Watts Quintet, was a labor of love that allowed him to stretch his chops beyond the usual rock music he performed as part of his day job.

Watts said the sound of swelling strings on songs such as “In a Sentimental Mood” and “I’ve Got a Crush on You” provided “a fantastic sound to just swish away to” and that recording some of his mom’s favorite songs provided an enjoyable respite from playing in a guitar-based rock band. Watts also revealed that he’d sketched every hotel bed he’d slept in since 1967. The Rolling Stone told Rolling Stone that his sketch diary was “a fantastic non-book,” explaining, “I used to take a lot of things that keep you awake, and I’d have nothing to do. So I have all these hotel rooms recorded.”

If you’re wondering about the smoked salmon incident, it happened in Amsterdam in 1984 when an intoxicated Jagger called Watt’s hotel room at five o’clock in the morning and asked, “Where’s my drummer?” Moments later, according to New Musical Express, Watts appeared in a perfectly pressed Savile Row suit, punched Jagger squarely in the nose, and said, “Don’t ever call me your drummer again. You’re my singer.”

There are already plentiful obits lauding Watts’ superb skills and utmost professionalism behind a drum kit. The man surely deserves every posthumous tribute and accolade, but there was more to the late drummer than mere music. In fact, there are many things few people knew about the world’s classiest rock drummer. Did you know that he wrote a children’s book? It’s true. In 1964, Watts wrote Ode to a Highflying Bird to tribute to one of his bebop jazz heroes, saxophonist Charlie “Bird” Parker. Watts illustrated the book, as well.

Writing, drawing, and rock ‘n’ roll weren’t Watt’s only passions. According to Civil War Talk, the late Stones’ drummer was an avid collector of U.S. civil war relics, including firearms, flags, hats, belt buckles, and brass uniform buttons. A 1969 Evening Standard article by Ray Connolly concurs, adding that Watts said he existed at “a crossroads between grandeur and straight living” and called himself “an obsessional collector” who’d never stop buying things if he were as wealthy as Paul Getty.

Rare for a rockstar

Another thing that set Watts apart from many of his rock ‘n’ roll peers was his long-lasting marriage. Unlike thrice-married former Stones’ bassist Bill Wyman or singer Mick Jagger who had eight kids with five different women, the gentleman drummer wed his first and only wife, Shirley Ann Shepherd, in 1964 and was loyal to her even when his bandmates cheated on their wives and girlfriends with groupies, according to Amo Mama.

When New Musical Express asked Watts to reveal the secret to his enduring marital success, the always-elegant drummer said, “Because I’m not really a rockstar.” Watt’s beloved wife was at his bedside when he died on August 24, 2021.

According to AV Club, a Rolling Stones spokesman noted that Watts had recently undergone a “completely successful” procedure and that the 80-year-old drummer had been advised by his doctors to rest and recuperate instead of heading out with the band on their “No Filter” tour. Watts noted that his timing “was a little off” for once in his life and that he didn’t want to disappoint fans by postponing or canceling the upcoming concerts.

Watts asked his good friend, Steve Jordan, to temporarily take over his drum duties. Jordan, who is known for his Emmy-winning percussion skills on Late Night with David Letterman and Saturday Night Live, accepted the gig, saying, “No one will be happier than me to give up my seat on the drum riser as soon as Charlie tells me he is good to go.”

Watts died and will never take back his thrown. However, he will always be remembered as the legend he has always been. 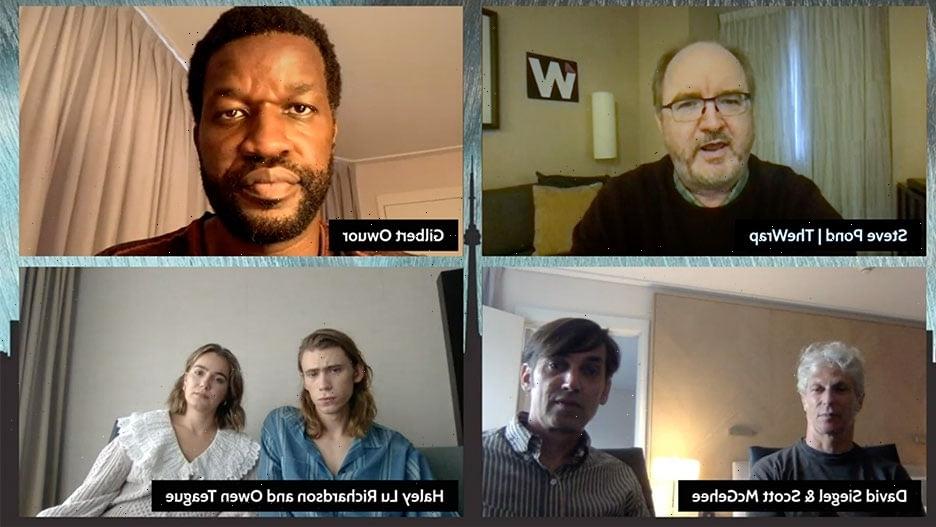 Next post Scheana Shay Felt Pressure to Bounce Back After Baby: It's a ‘Challenge’
Related News
Lifestyle
Recent Posts