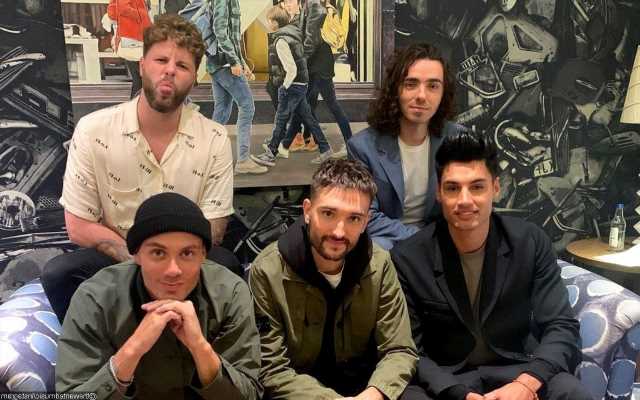 Parker will be joined by Max George, Nathan Sykes, Jay McGuiness and Siva Kaneswaran in their first show together in seven years at the global streaming ‘Inside My Head’ concert.

AceShowbiz -Boy band The Wanted will play their first show together in seven years to benefit several cancer charities.

Singer Tom Parker, who is battling an inoperable stage 4 brain tumor, announced the global streaming “Inside My Head” concert on Monday, September 13.

It will take place at London’s Royal Albert Hall on September 21 and feature sets from Liam Payne, KSI and McFly.

Parker and his bandmates, Max George, Nathan Sykes, Jay McGuiness and Siva Kaneswaran, had planned to reform to mark the group’s 10th anniversary last year (2020), but the global COVID pandemic forced them to delay the announcement.

“I really am so looking forward to this event,” Parker said. “It has been a real pleasure to put together and I am so grateful for all the support I have had from all these brilliant artists. Now the news is out that my band will be performing too, it really is going to be a special night for so many reasons.”

“So many people from around the world have been requesting a stream so that they could support the event and the good causes and I’m delighted that the team have managed to put this together.”

Former One Direction star Liam Payne added, “When I heard about what Tom was going through I wanted to reach out to him. He’s showing so much strength and courage and I wanted to offer help and support in any way I could. My thoughts have been with him a lot and it means the world that I can support him and his fundraising efforts by performing at the show.” 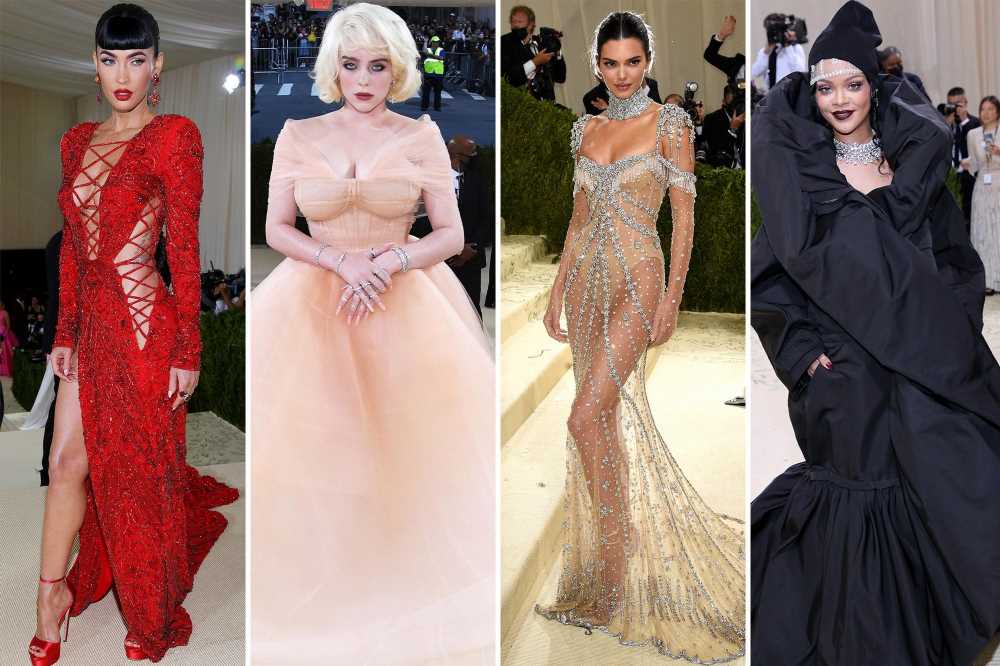