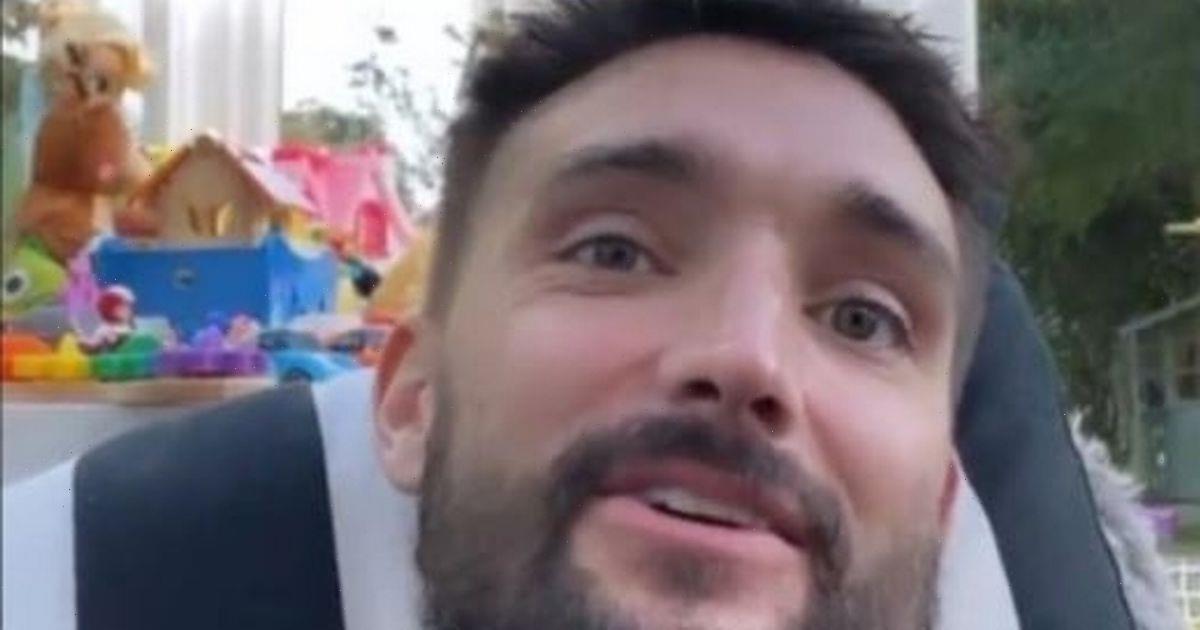 The Wanted’s Tom Parker has slammed “selfish” petrol buyers after the current panic buying crisis in the UK.

The singer, 33, has shared his fears that a shortage of petrol had led to him fearing that he might not make his hospital appointments, after he was diagnosed with a brain tumour and stage four glioblastoma last October.

Tom hit out online in a furious rant and said: "To all you selfish a***holes out there that are stealing all the f***ing petrol.

"I've got an actual appointment to get to for my medication, so can we just think about others before ourselves."

Tom also claimed that the petrol crisis was the "perfect scenario for fuel companies".

As the singer alleged that it allowed companies to sell off petrol nearing its expiry date.

However, there is no proof of Tom’s claims.

The shelf life for fuel is around six months if it is stored in a sealed container at a temperature of 20 degrees.

The ongoing petrol crisis is due to the lack of HGV drivers in the country, thereby affecting the supply chain of petrol to its stations up and down the UK.

A small number of stations were initially affected, however, this had led to public panic buying and massive queues.

It comes as Tom’s wife Kelsey has spoken about her husband’s diagnosis and how it is looking more positive.

Speaking to The Sun, she said the pair are even talking about extending their family.

Kelsey said: “I’ve always wanted four children so I think we’ll try again in a year or two. The kids have been a saving grace for us during this time. They are our reason to get up and face every day.”

Tom is one-fifth of popular boyband The Wanted where they reunited last week for the first time in seven years.

The band played at London’s Royal Albert Hall to a sell-out crowd with proceeds going to charities Stand Up To Cancer and The National Brain Appeal.

Tom told the crowd in London: “I want to thank you from the bottom of my heart.”

He then went on to tell his wife Kelsey who was also in the crowd and said: “I love you so much.

"You have been my rock and I don’t know what I’d have done without you.” 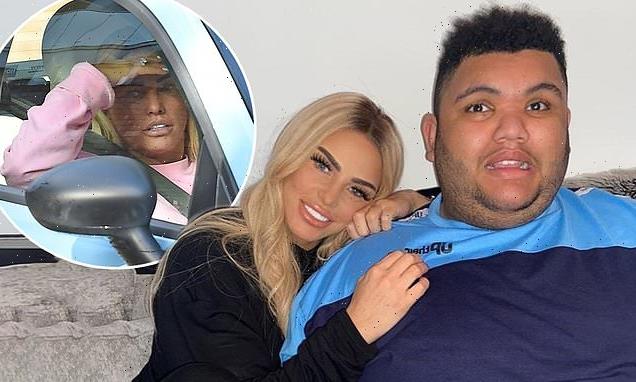